Café In The Square Glasgow

There once was a small boy who lived in a place which seemed like a long way from everywhere.

Each morning he rose long before sunrise to begin his chores. At sunset he wearily crept back into his bed.

At sunrise however he would stop work and gaze across the valley. In the distance he could see a house with golden windows. He promised himself that someday he would go there and see that wonderful place.

One morning his father told him to rest. The boy knowing this was his chance stole out of the house and headed towards the house with the golden windows.

As he neared the house he realised that there was something very wrong. He saw no golden windows. Instead there was a place in need of repair surrounded by a broken fence. He knocked on the door. A boy close to his age opened it.

He asked the boy if he had seen the house with the golden windows. The boy nodded and pointed back to where he had just come from. The sunset had turned the windows on his own house to gold. 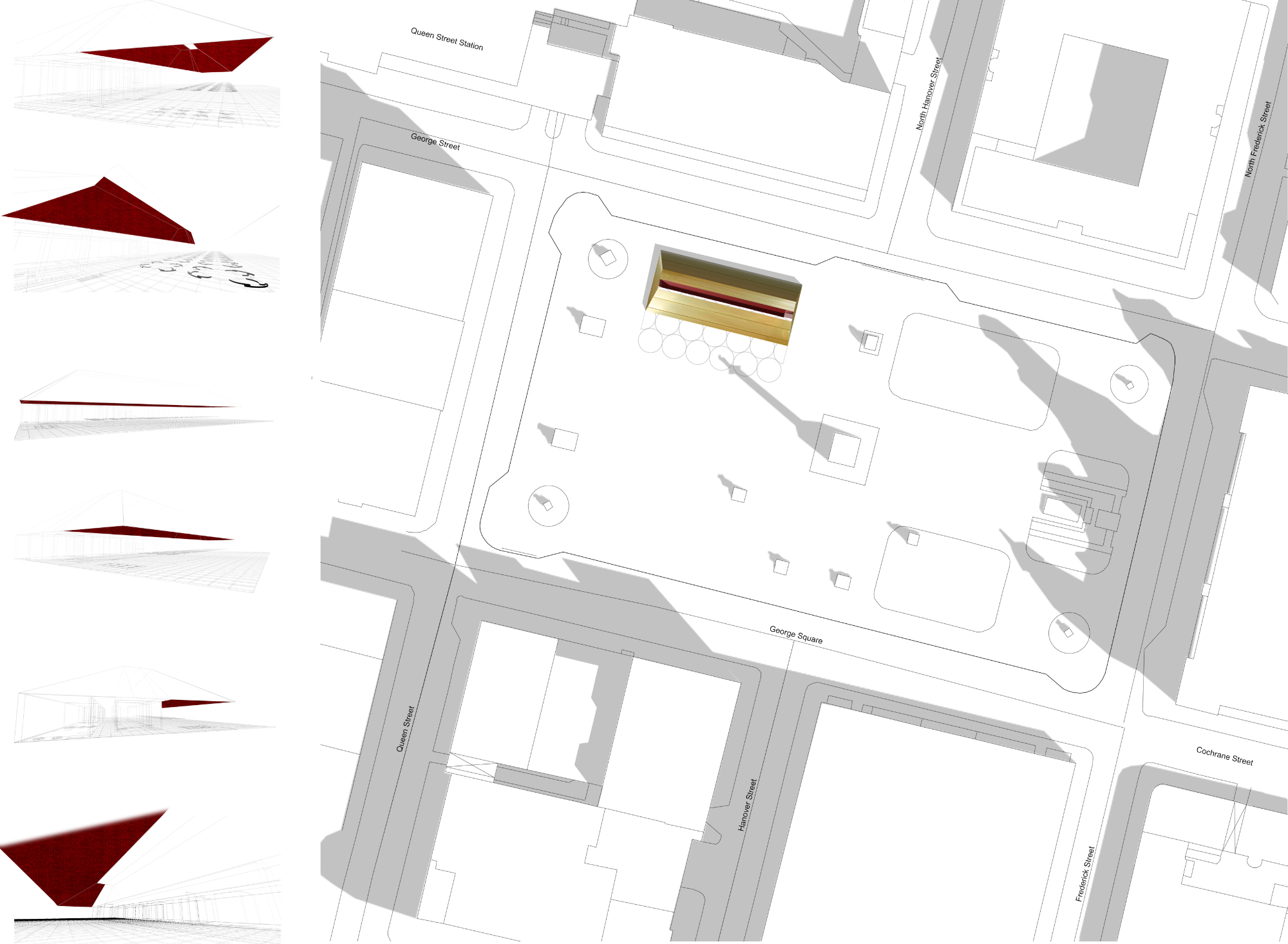 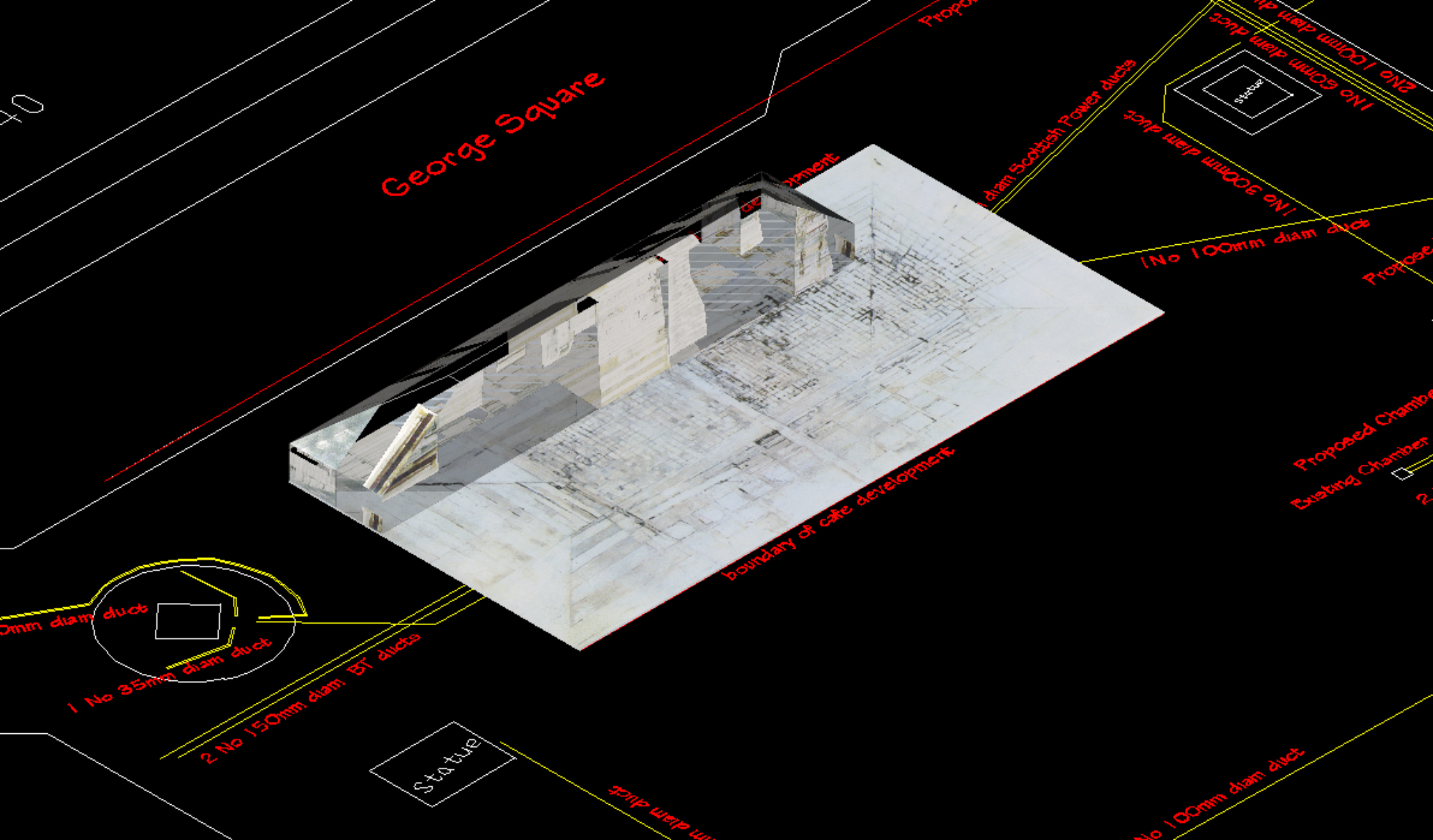 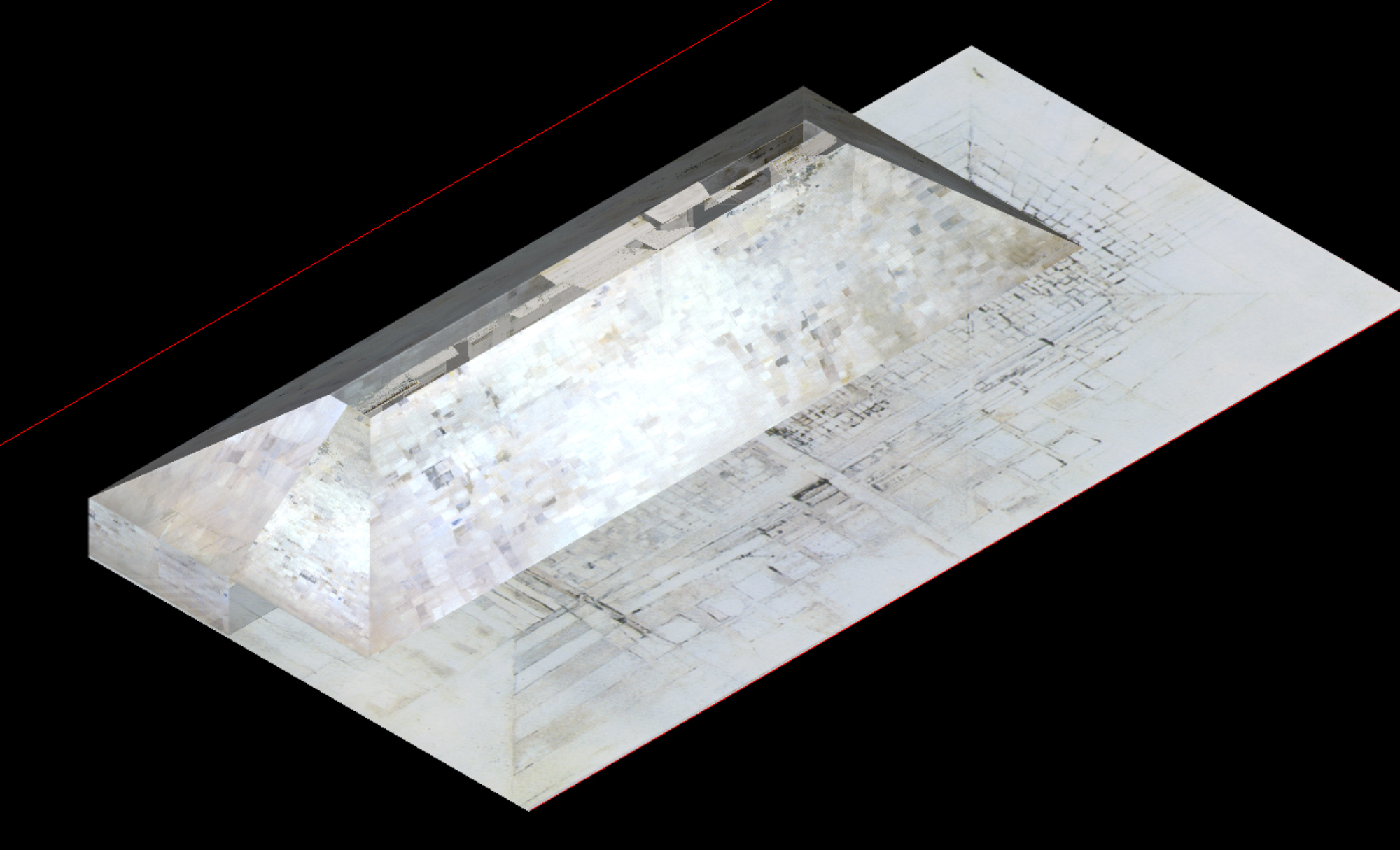 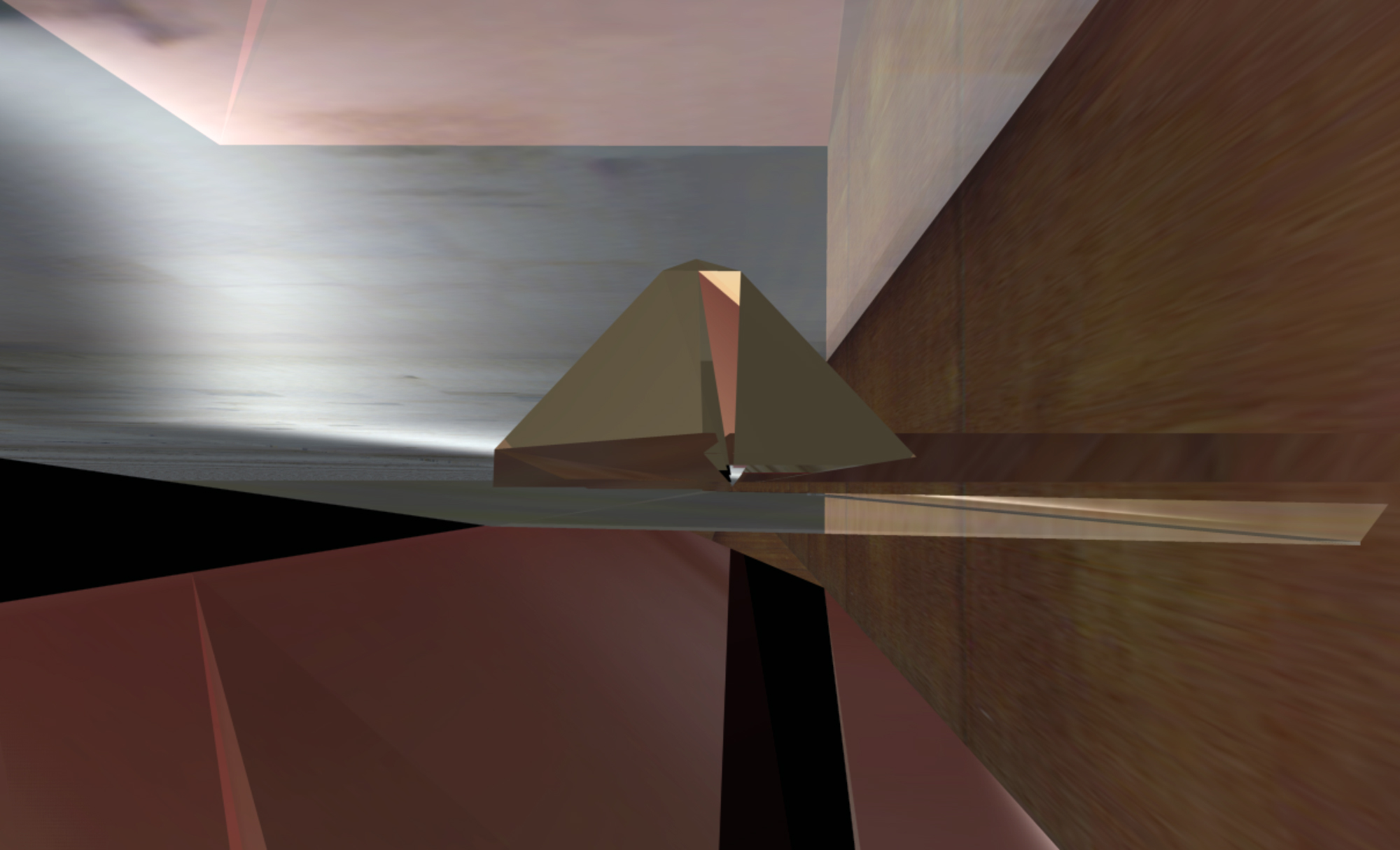 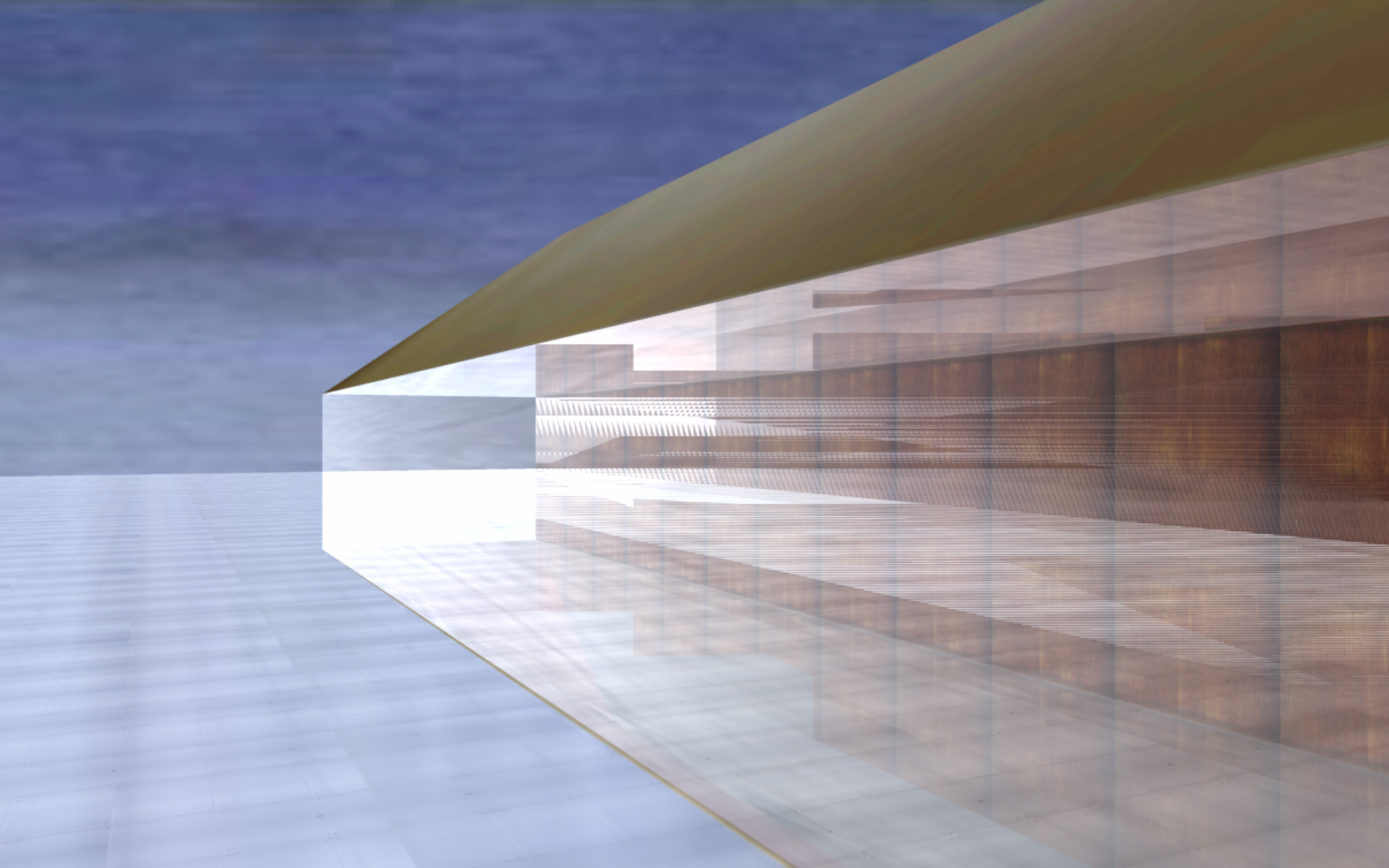 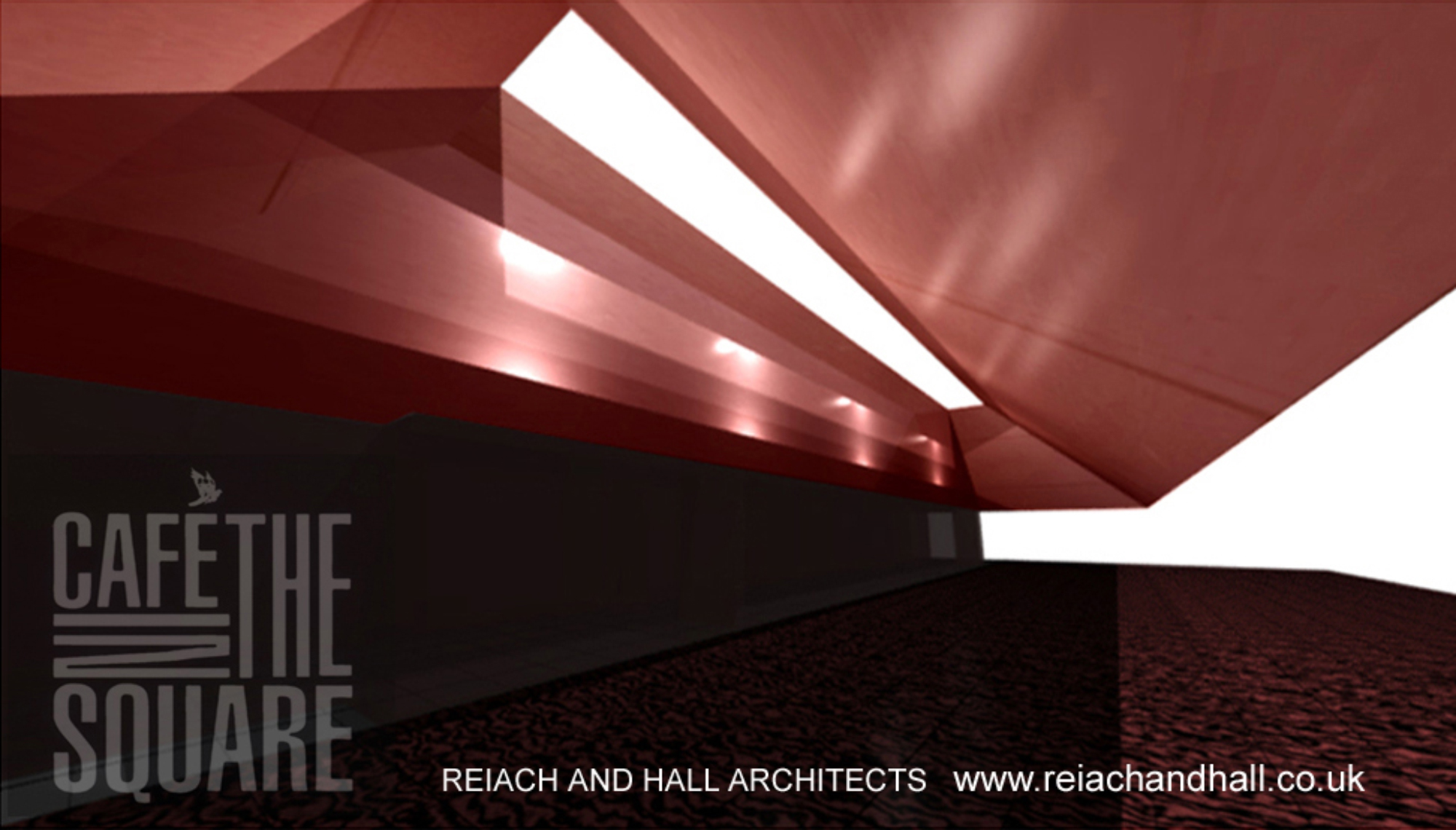 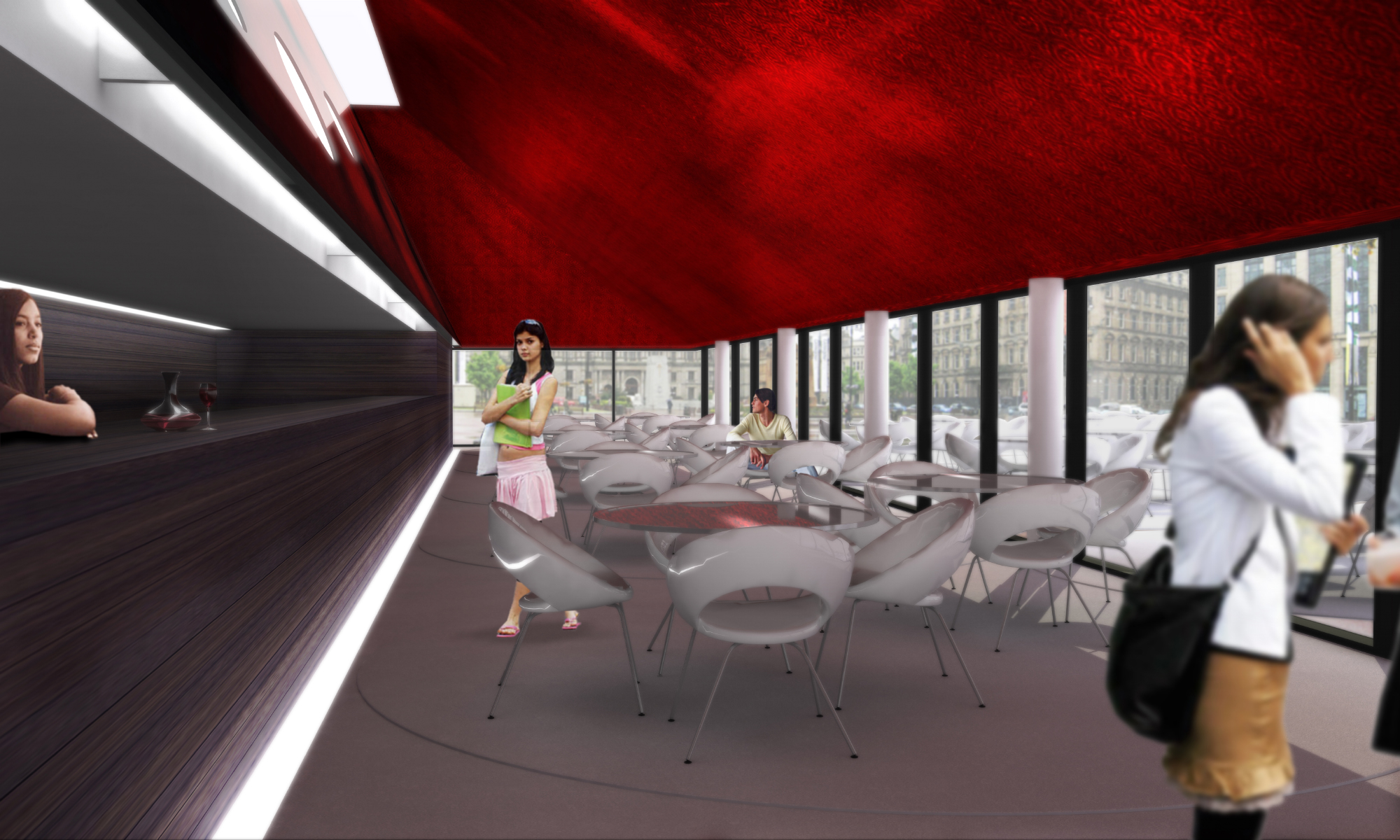 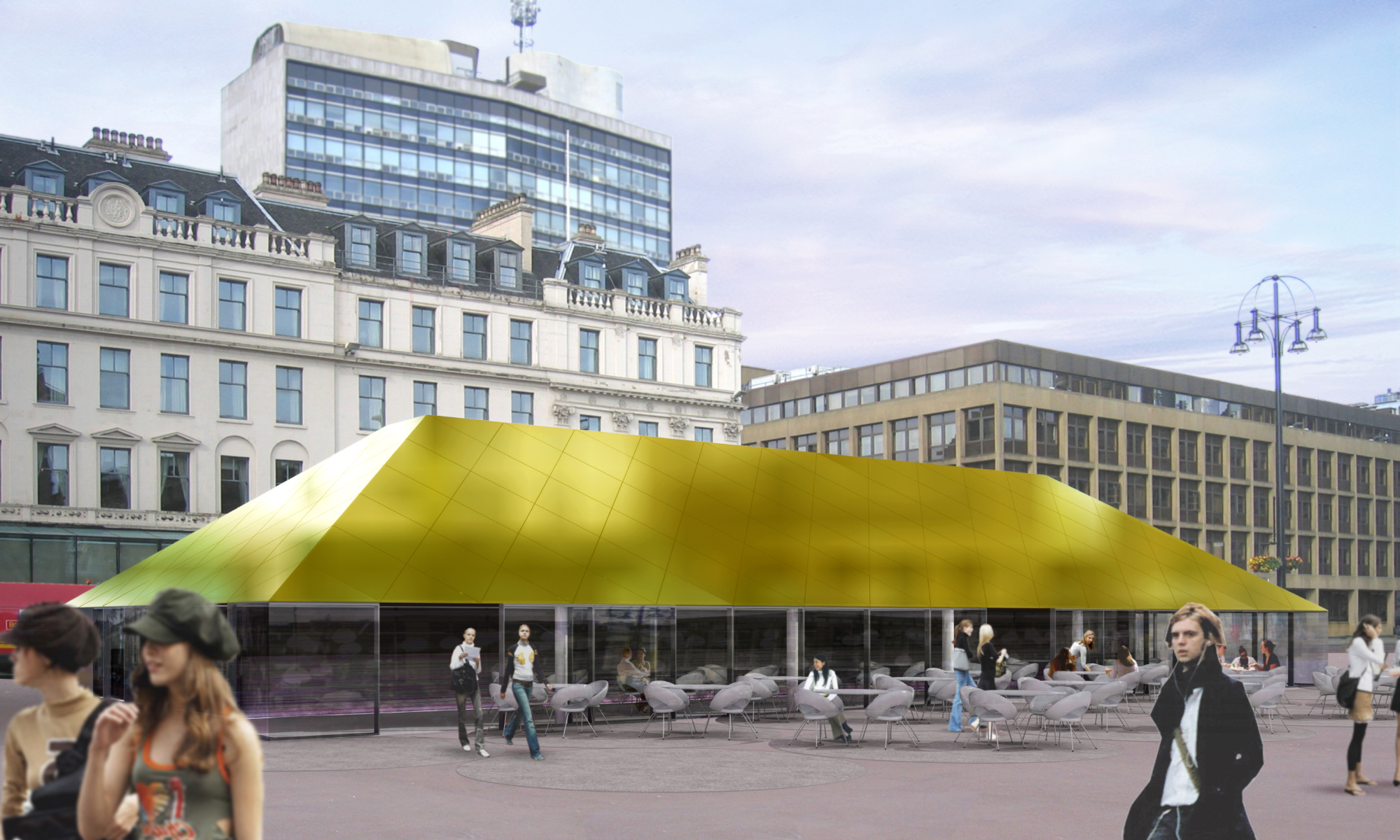 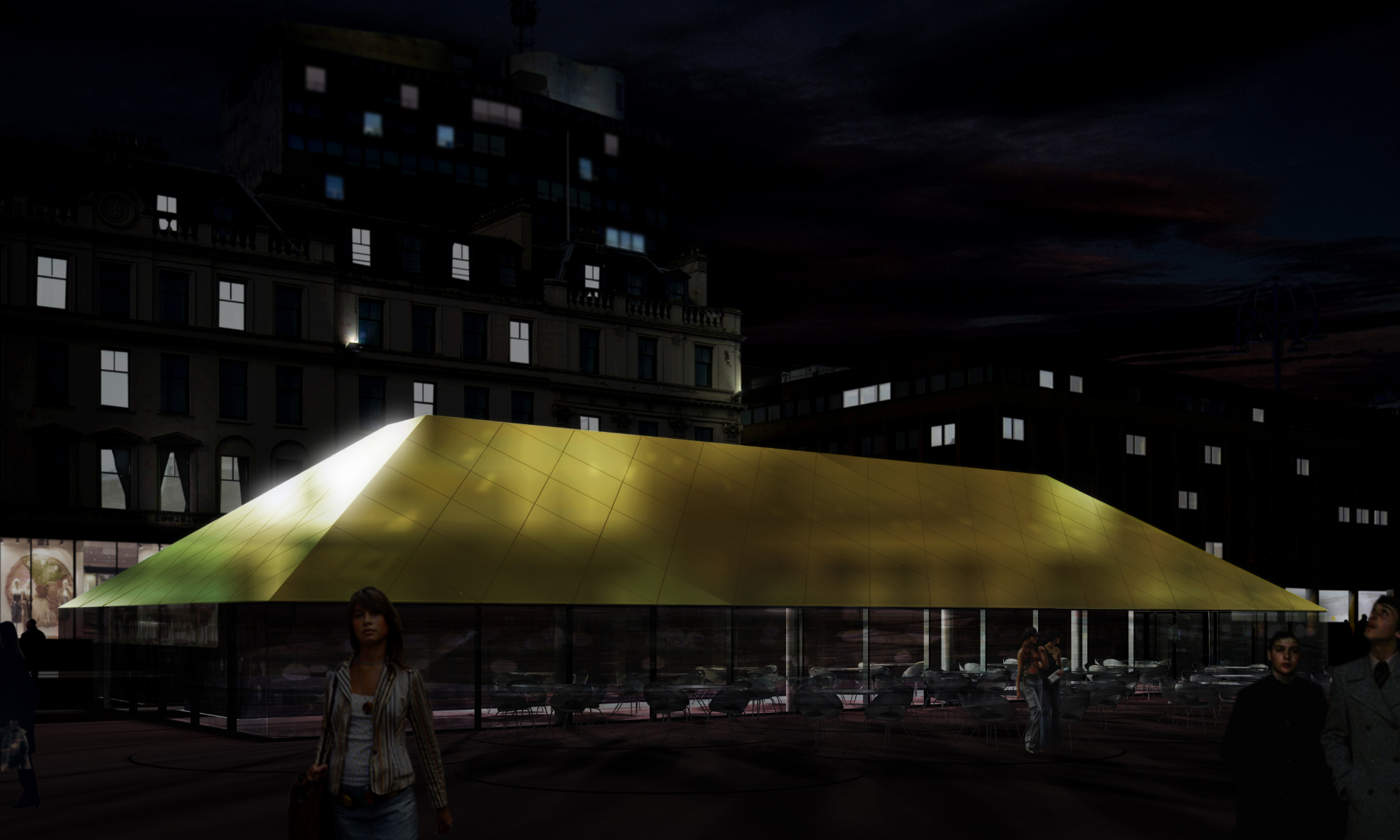 Café In The Square