"An exemplary facility, nicely built and with a delighted client from the estates department to the professors. Unpretentious, one off, well considered building establishing a distinctive landmark for the Medical School’s new centre of excellence. The building is entirely shaped to match the University’s revolutionary teaching method... A model of its kind." 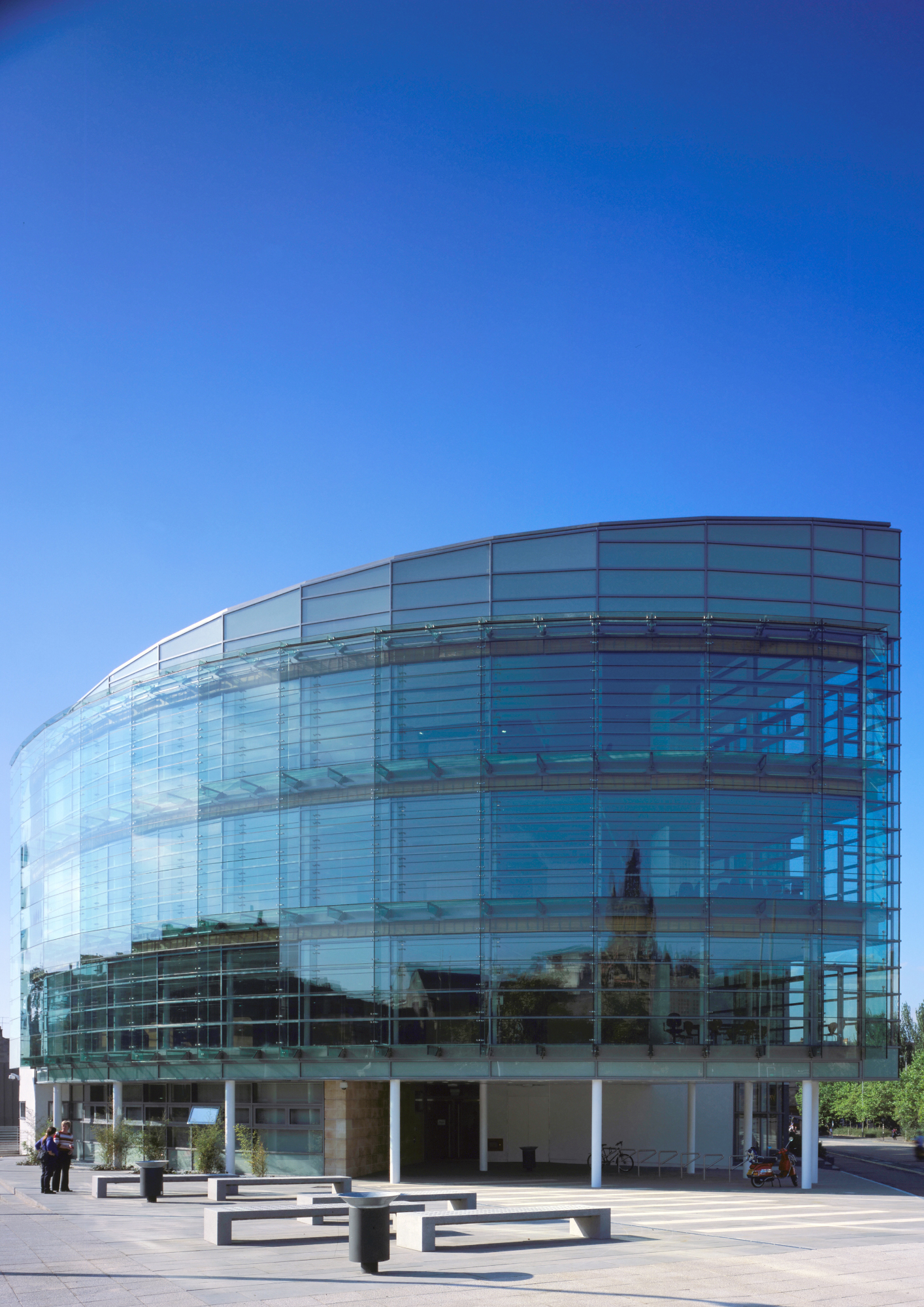 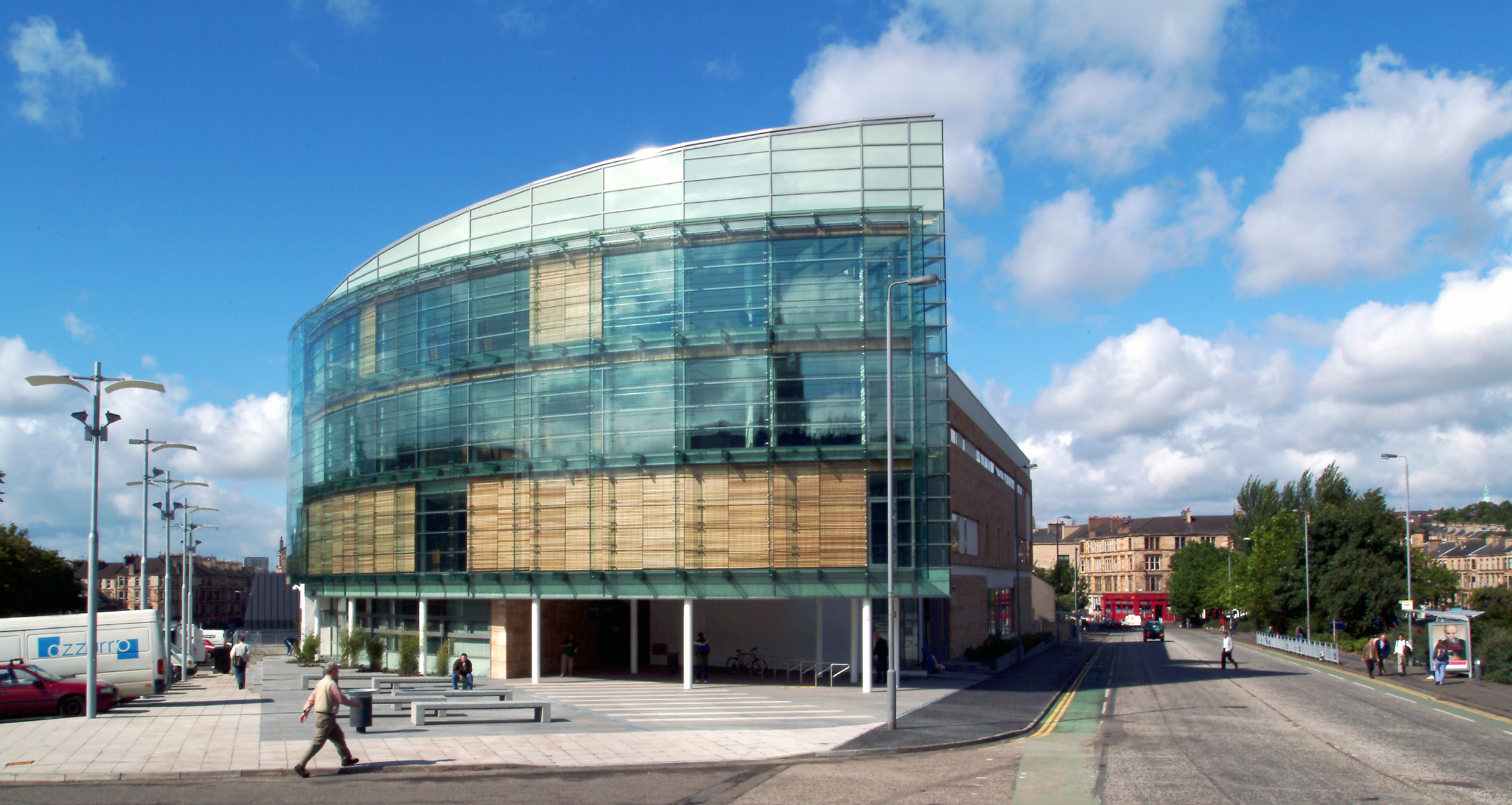 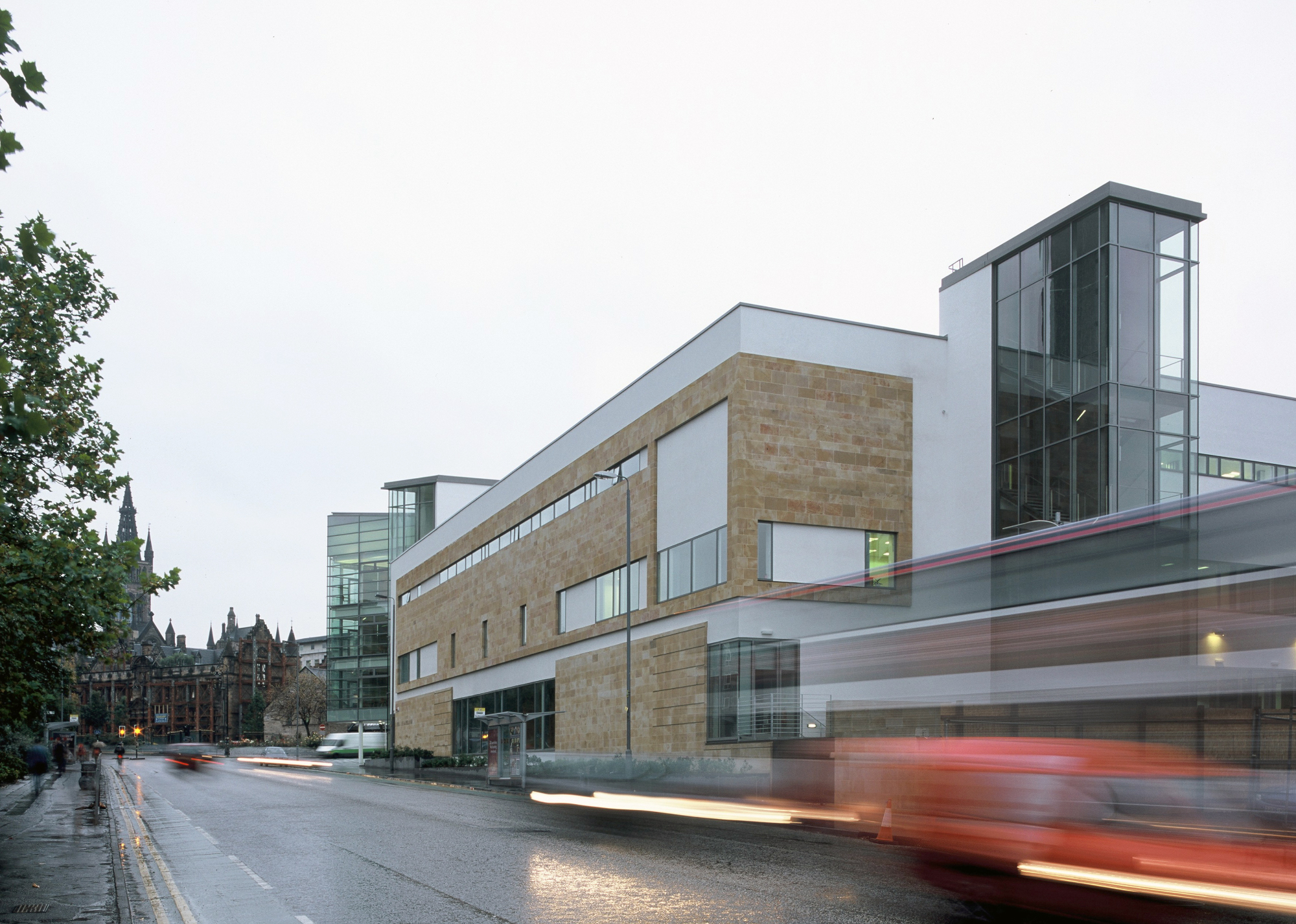 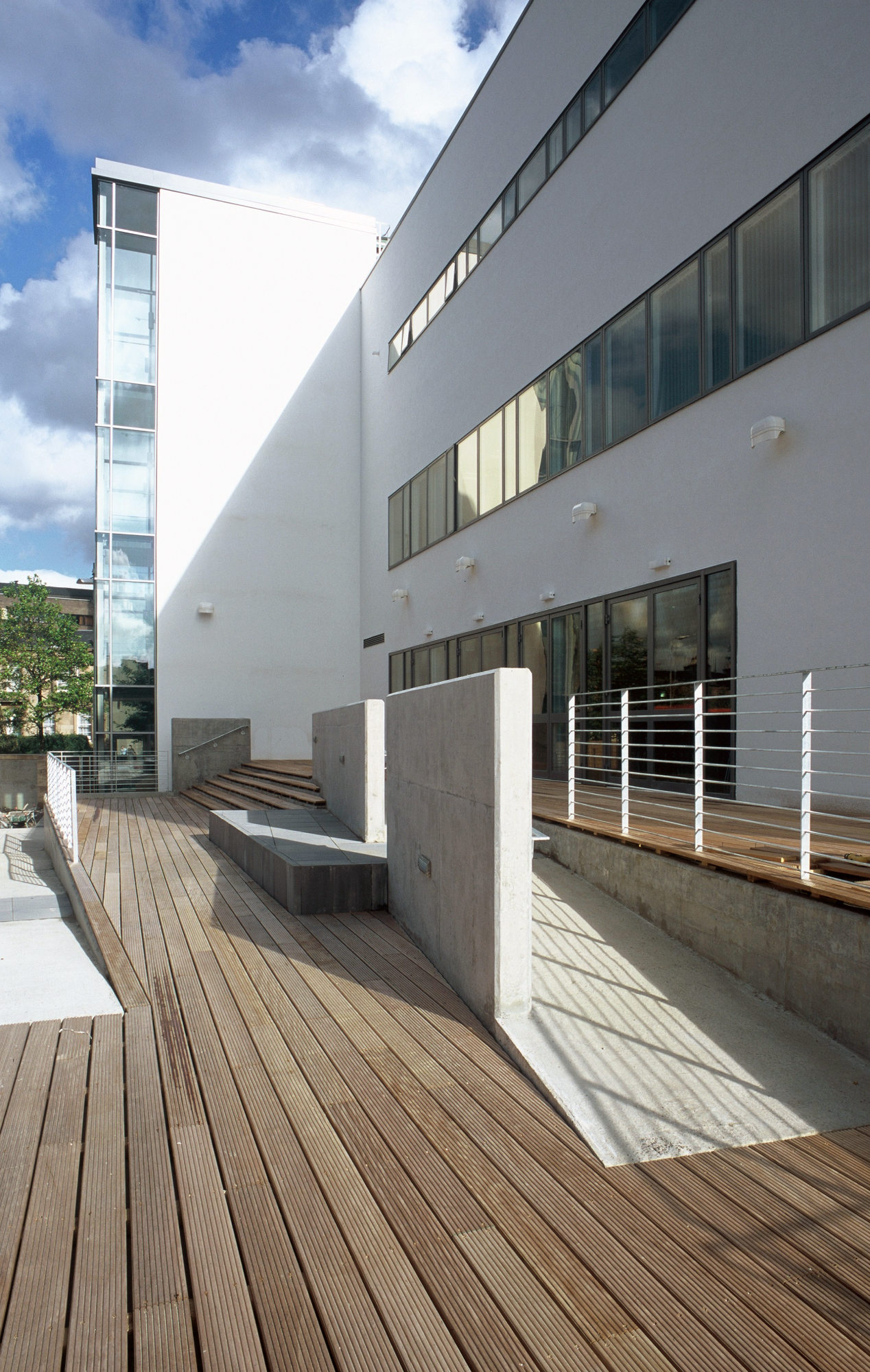 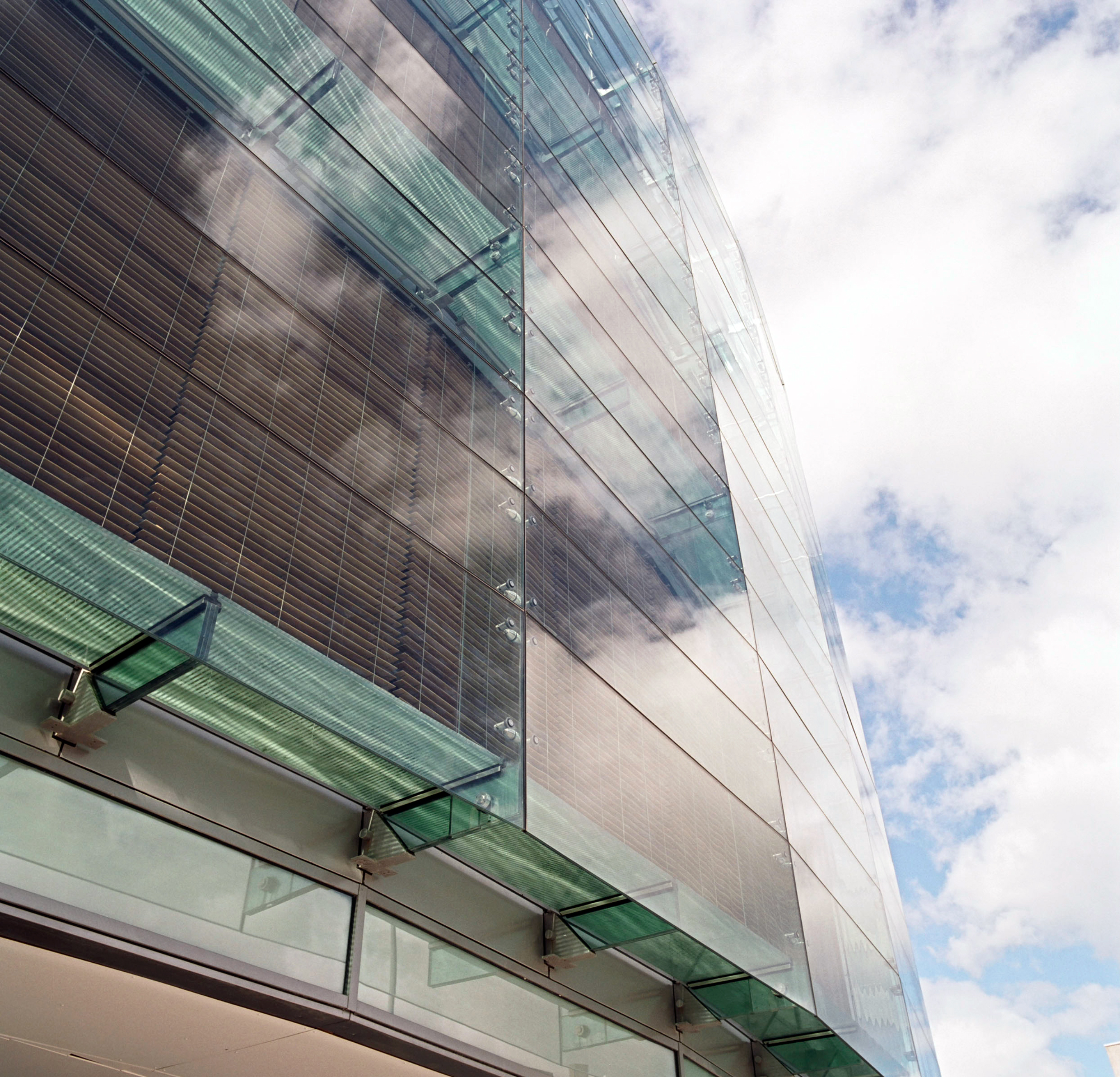 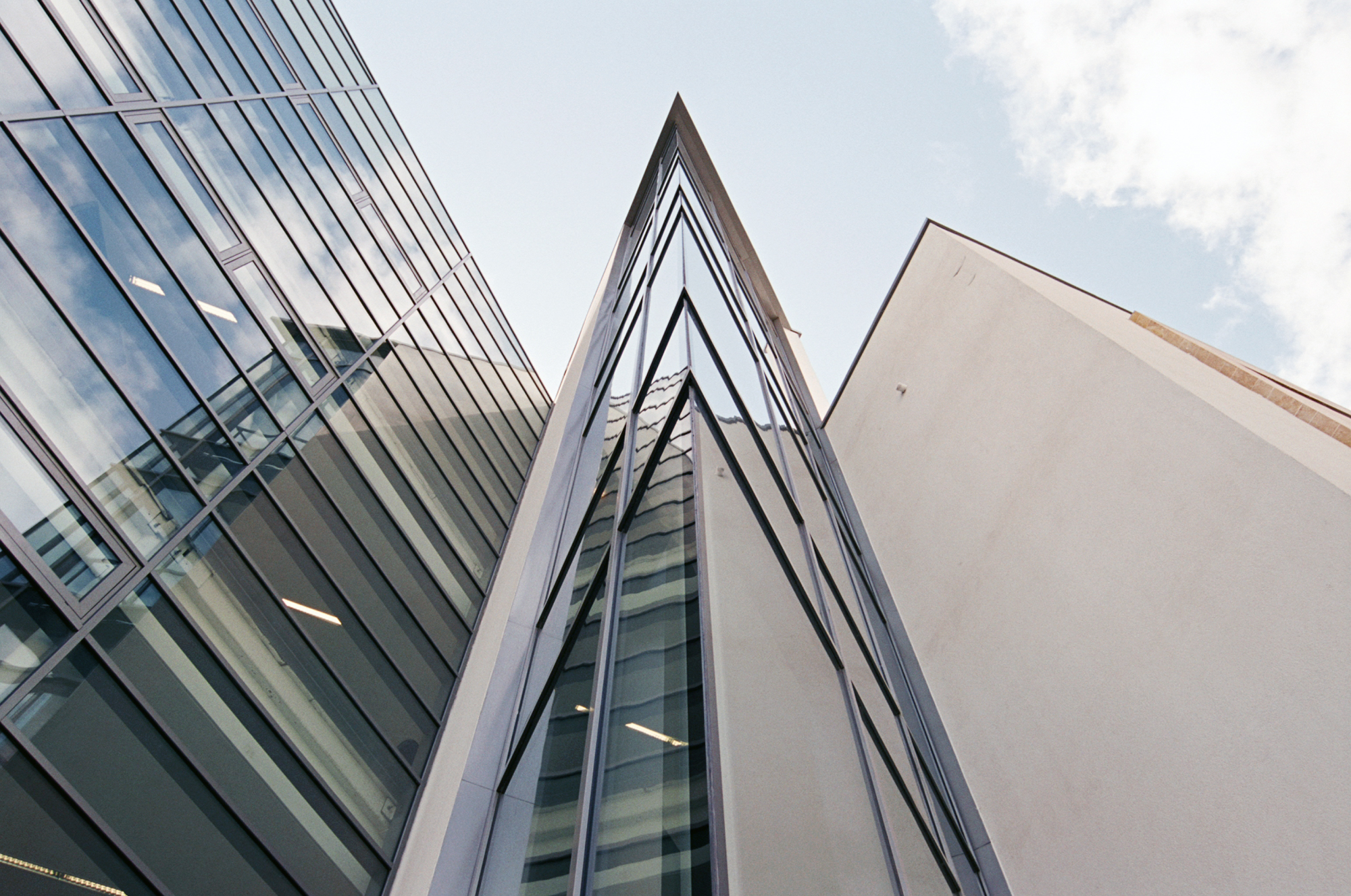 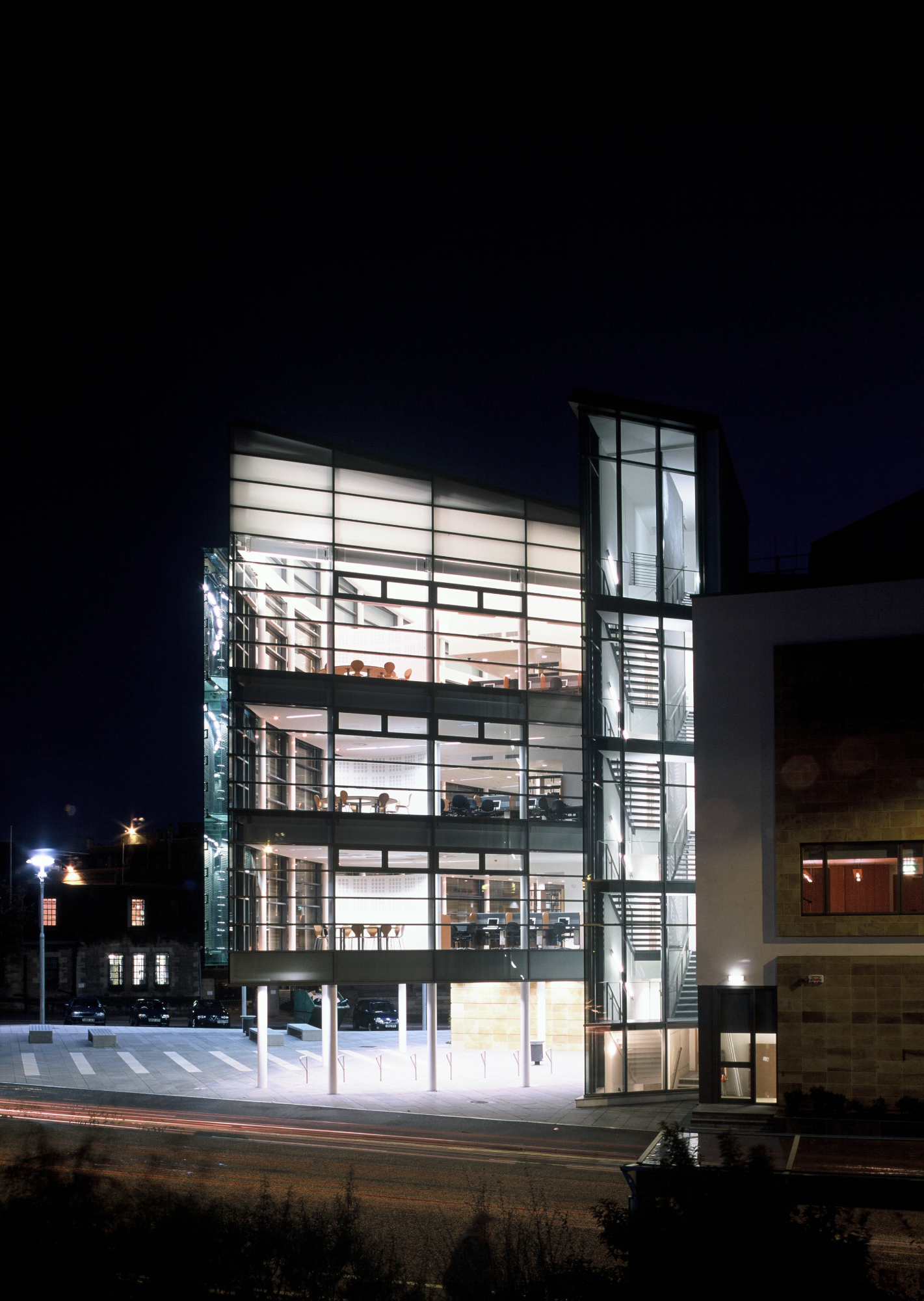 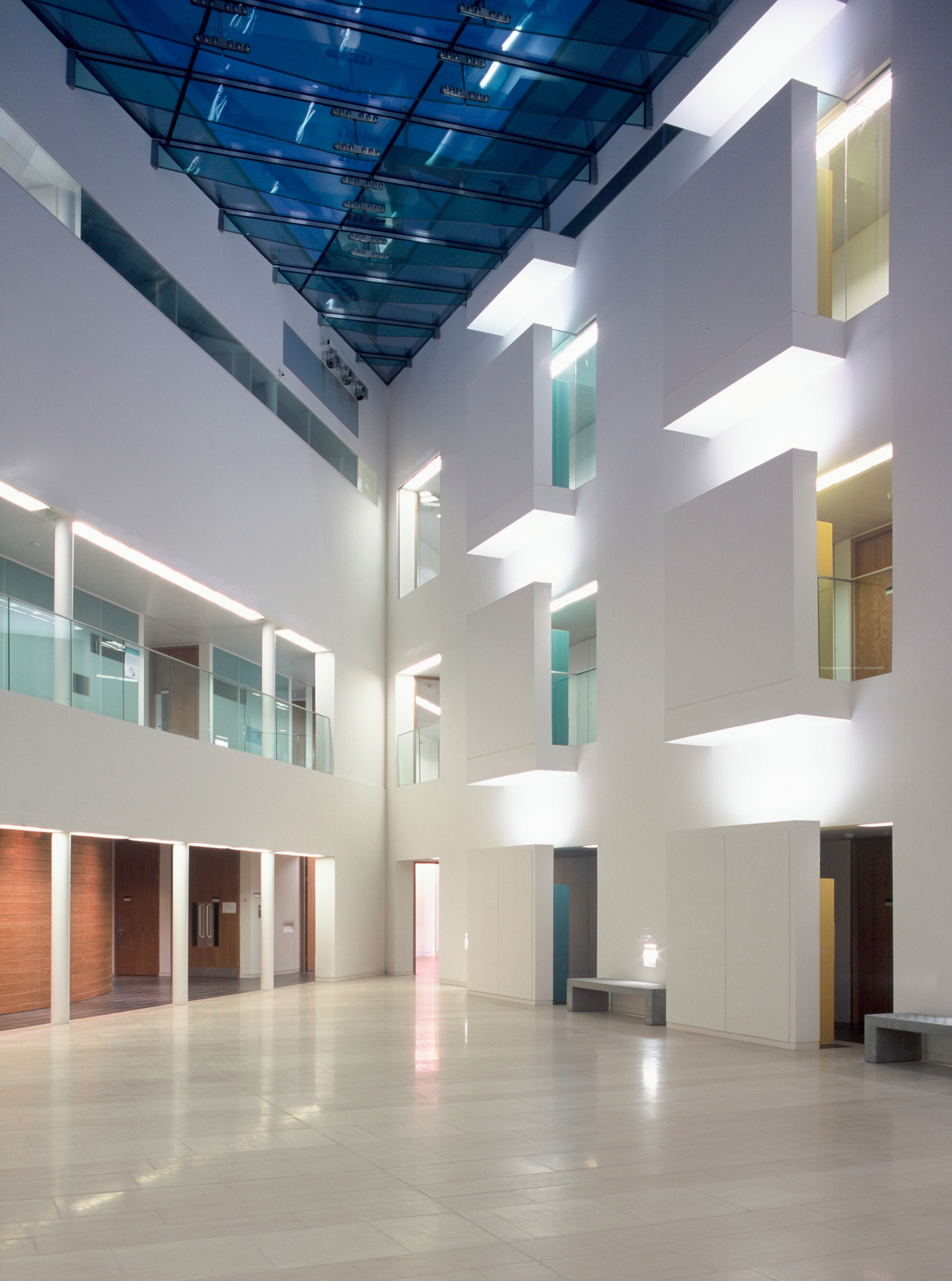 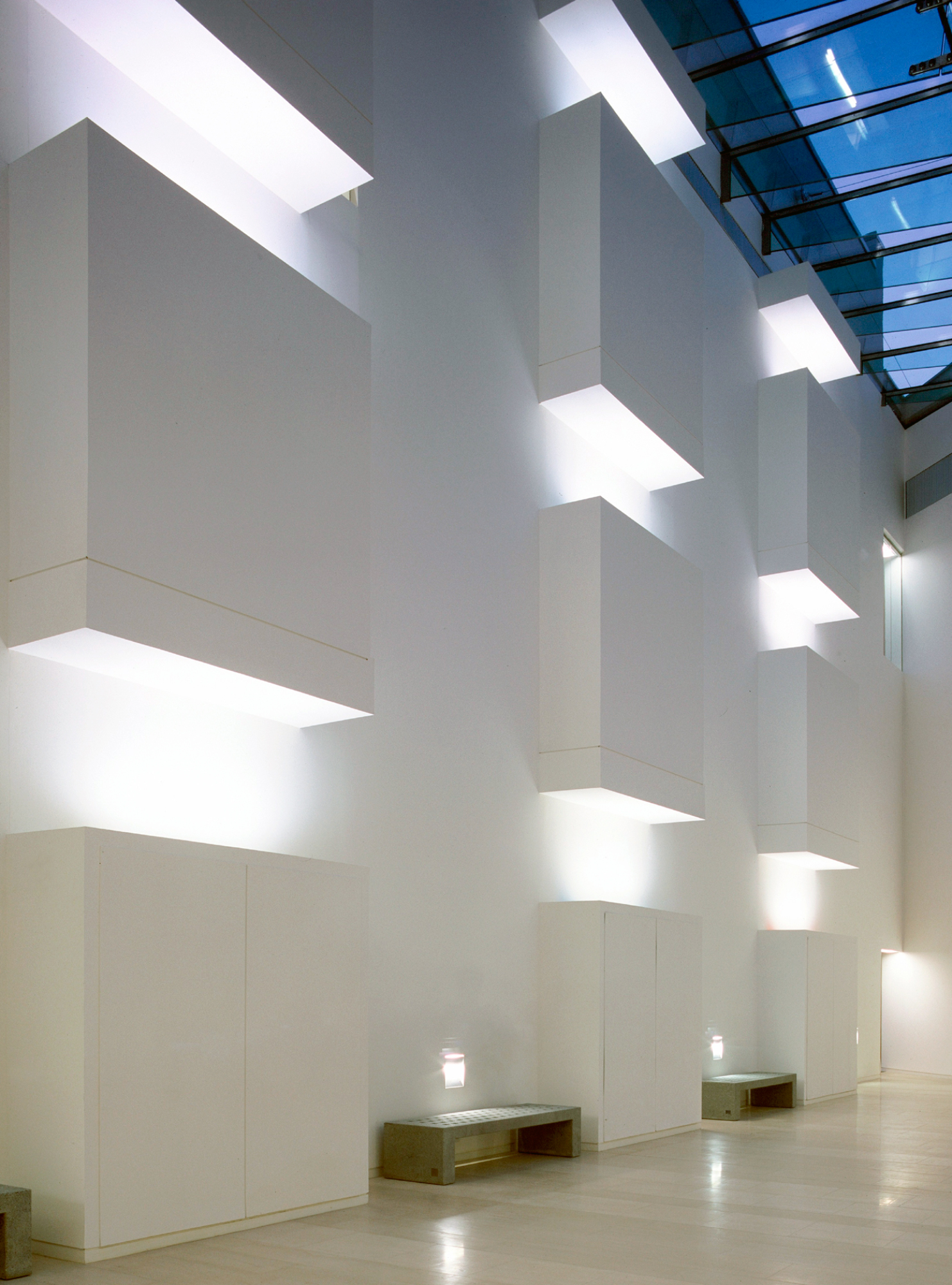 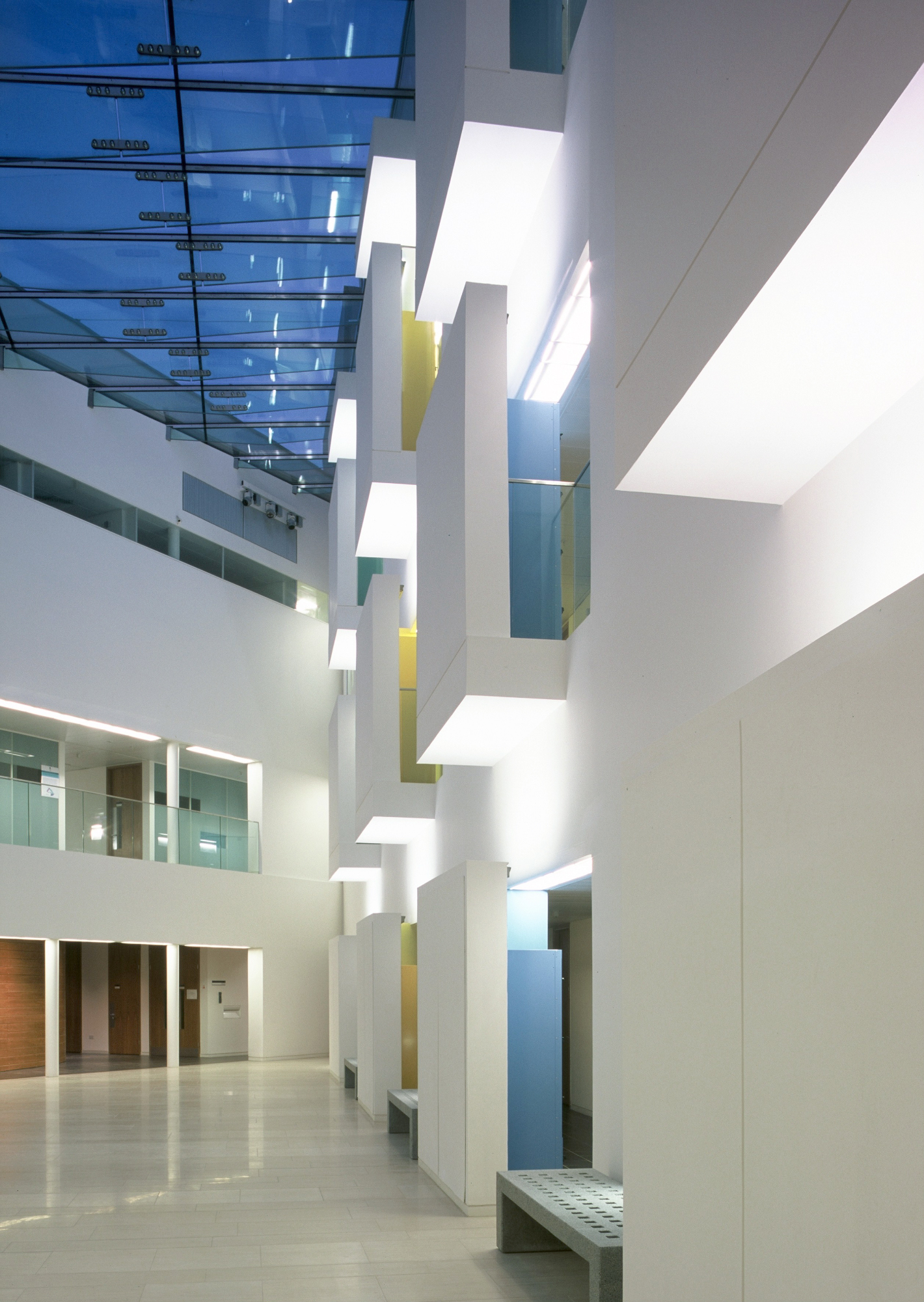 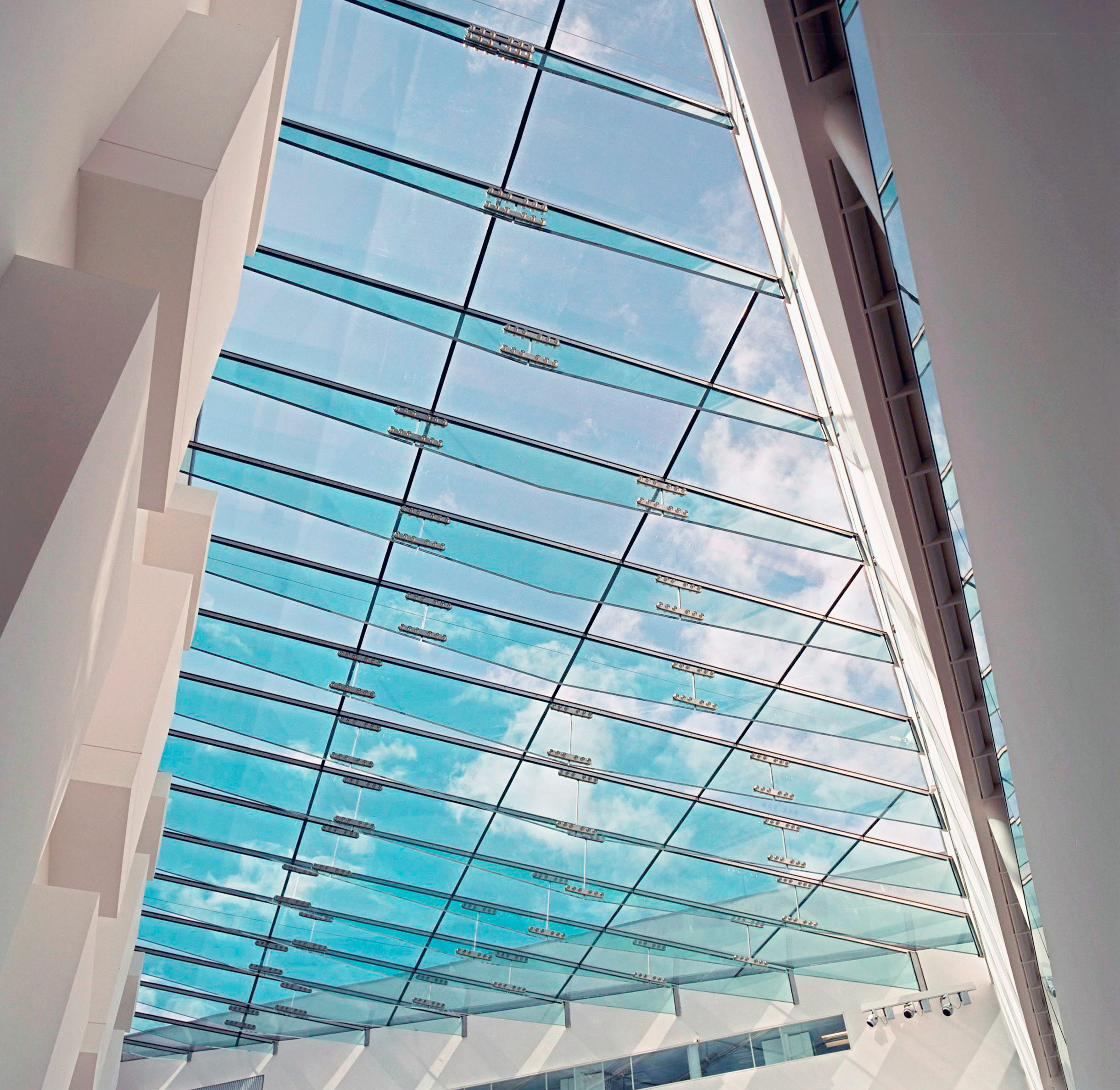 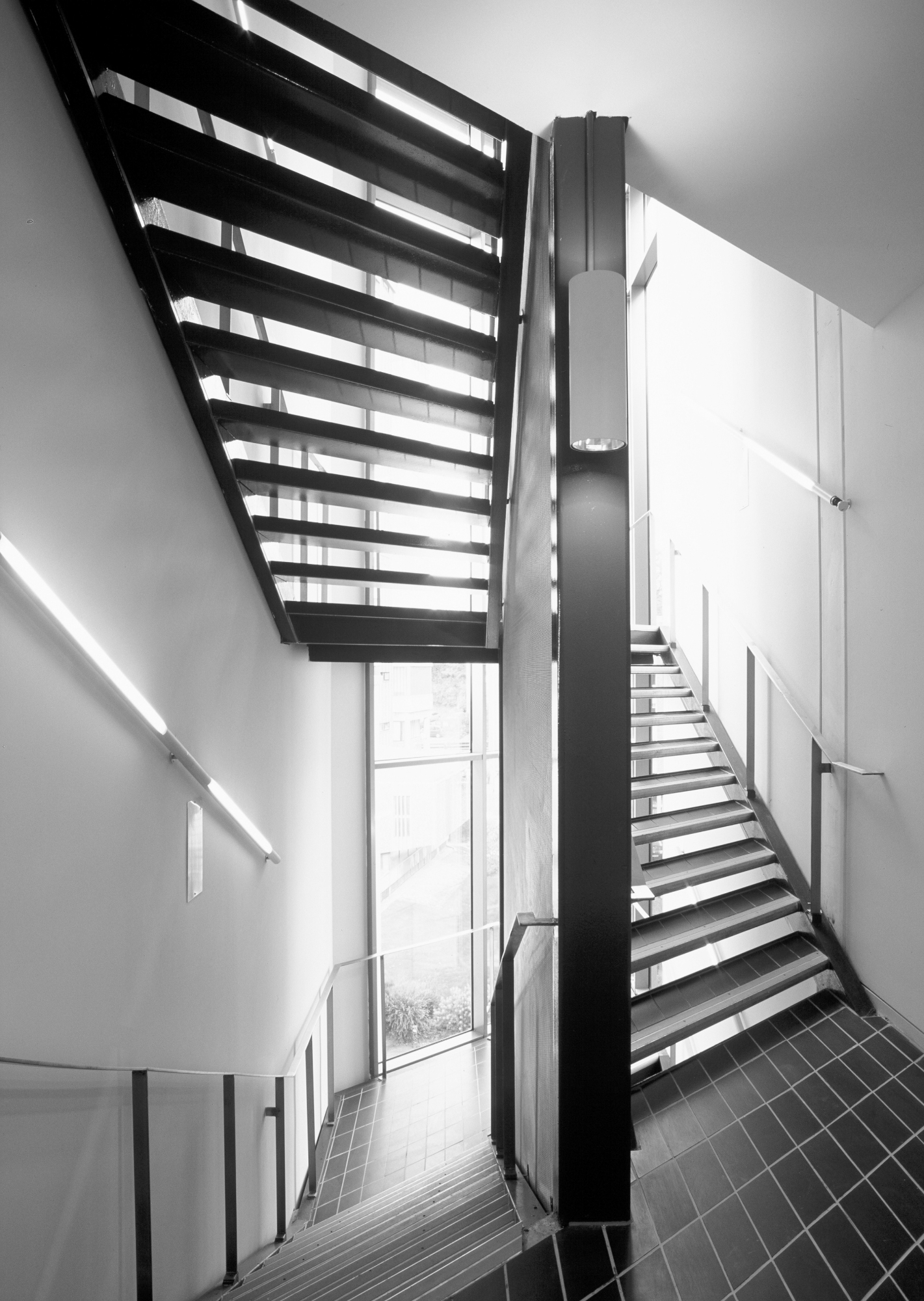