"Sometimes a building arrives that exudes control, precision and management at it’s heart. Understatement can, and in this instance does provide a subtle permanence and obvious meticulous order in it’s architecture and interior circulation. The detailing throughout but in particular the external skin was of the highest standard and set it’s new form comfortably within that of the surrounding campus." 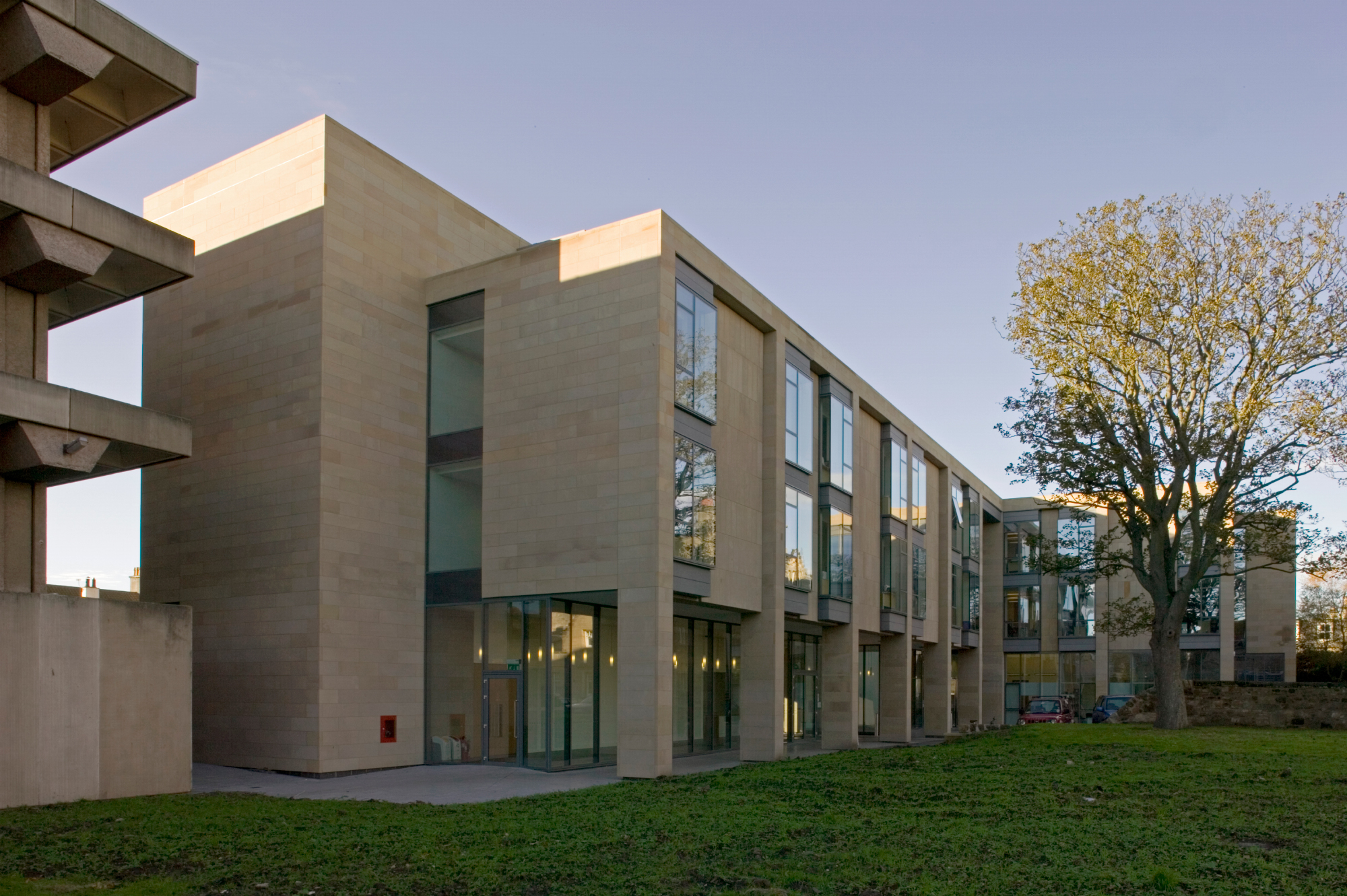 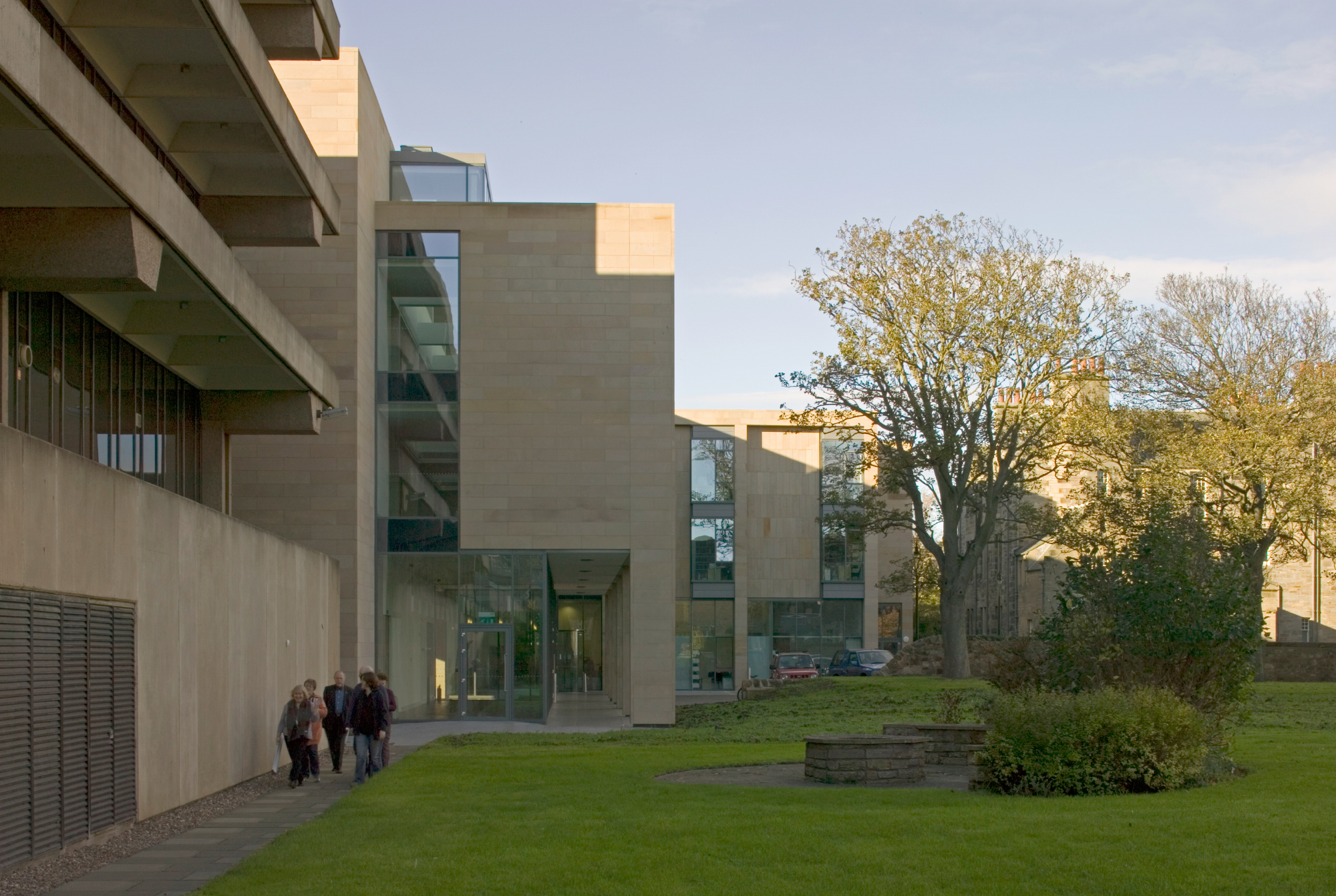 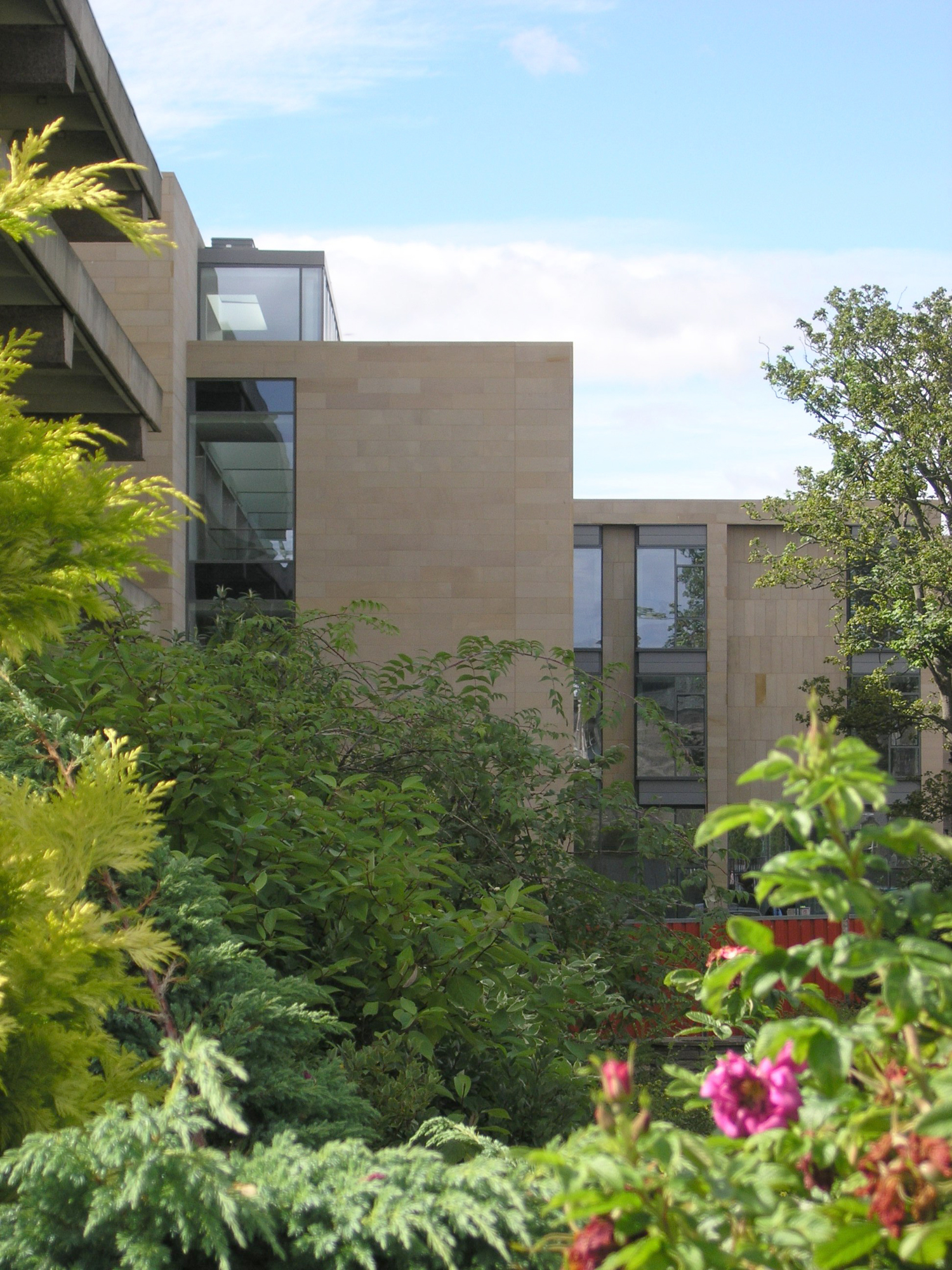 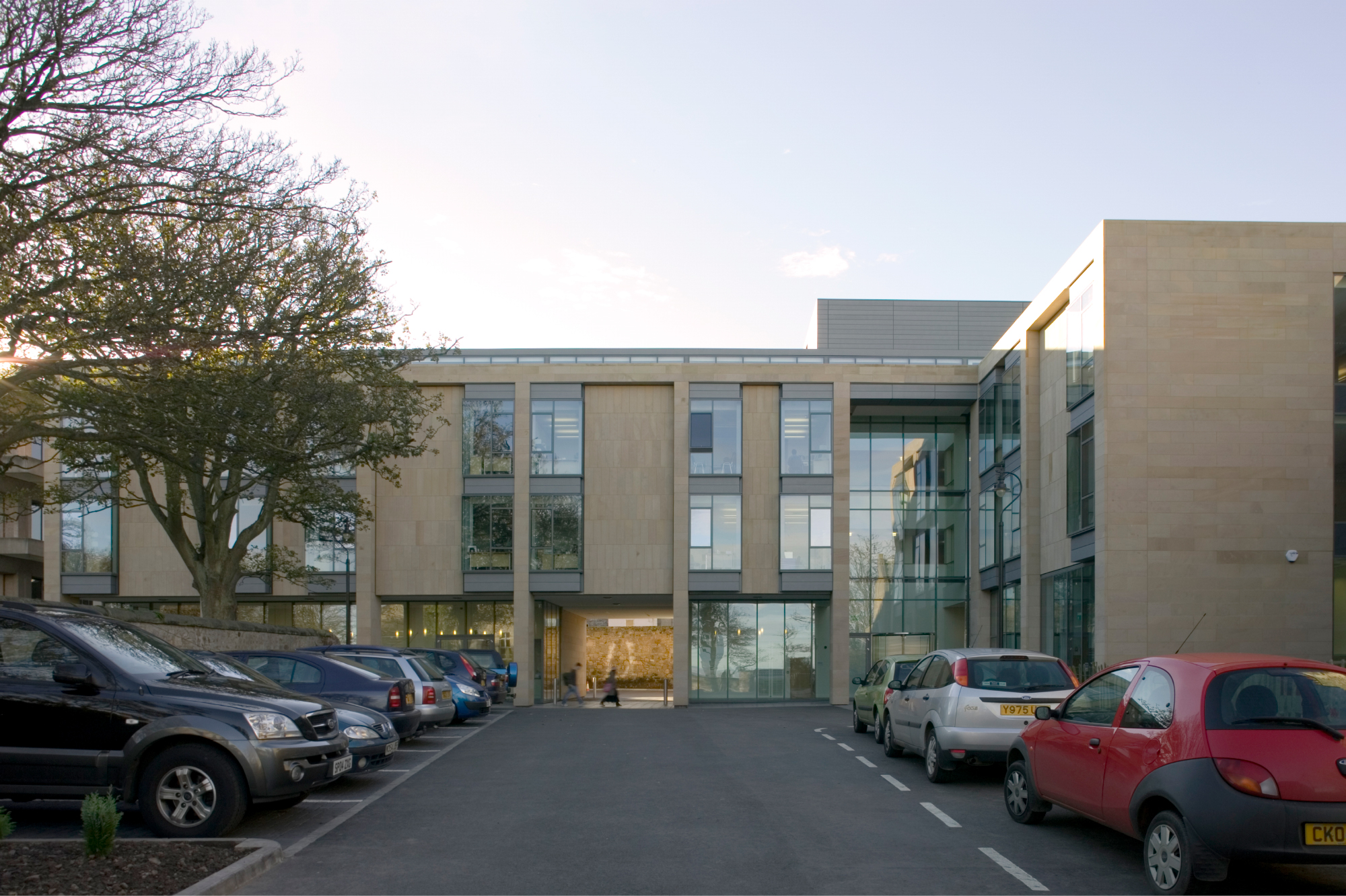 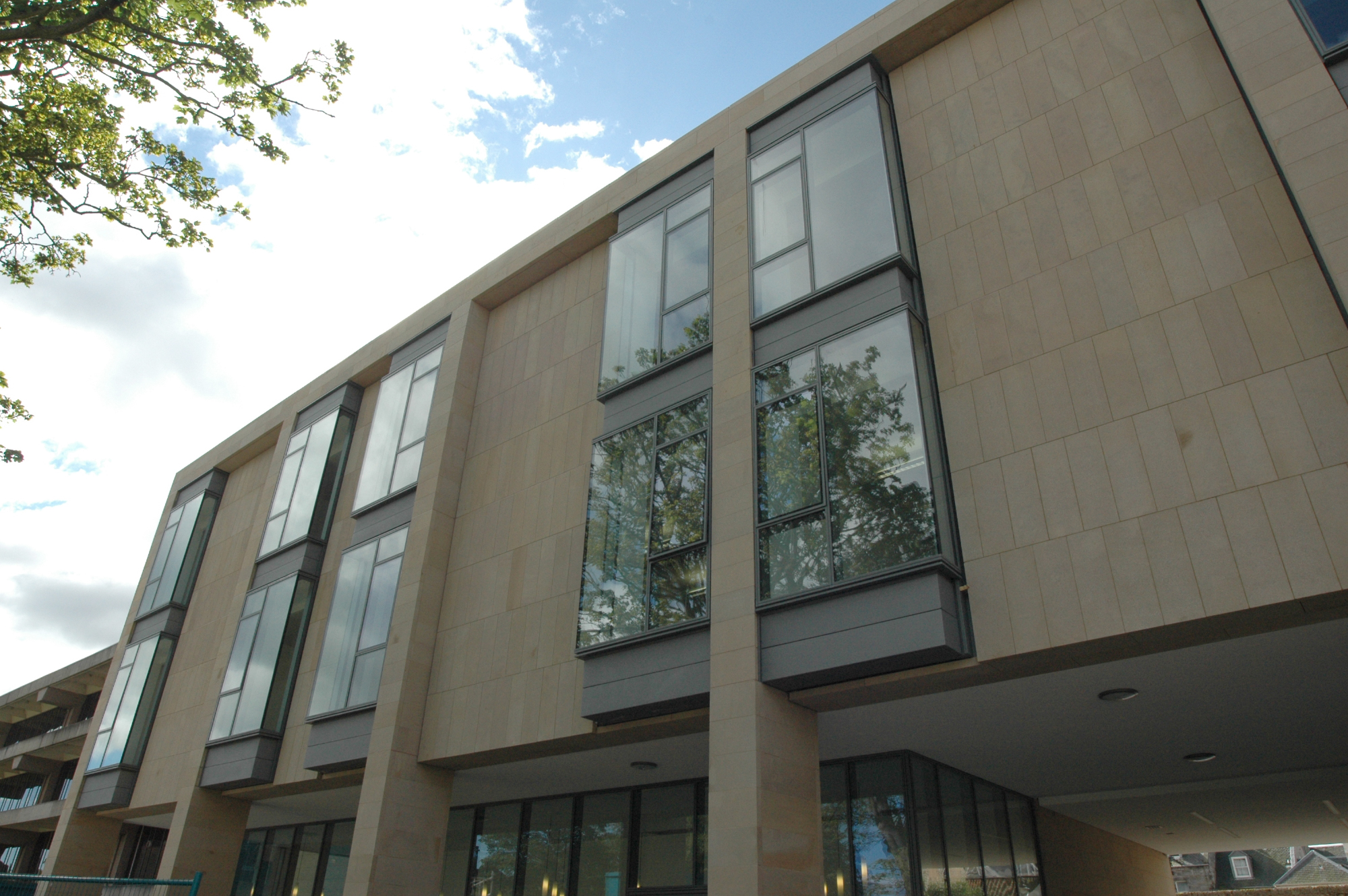 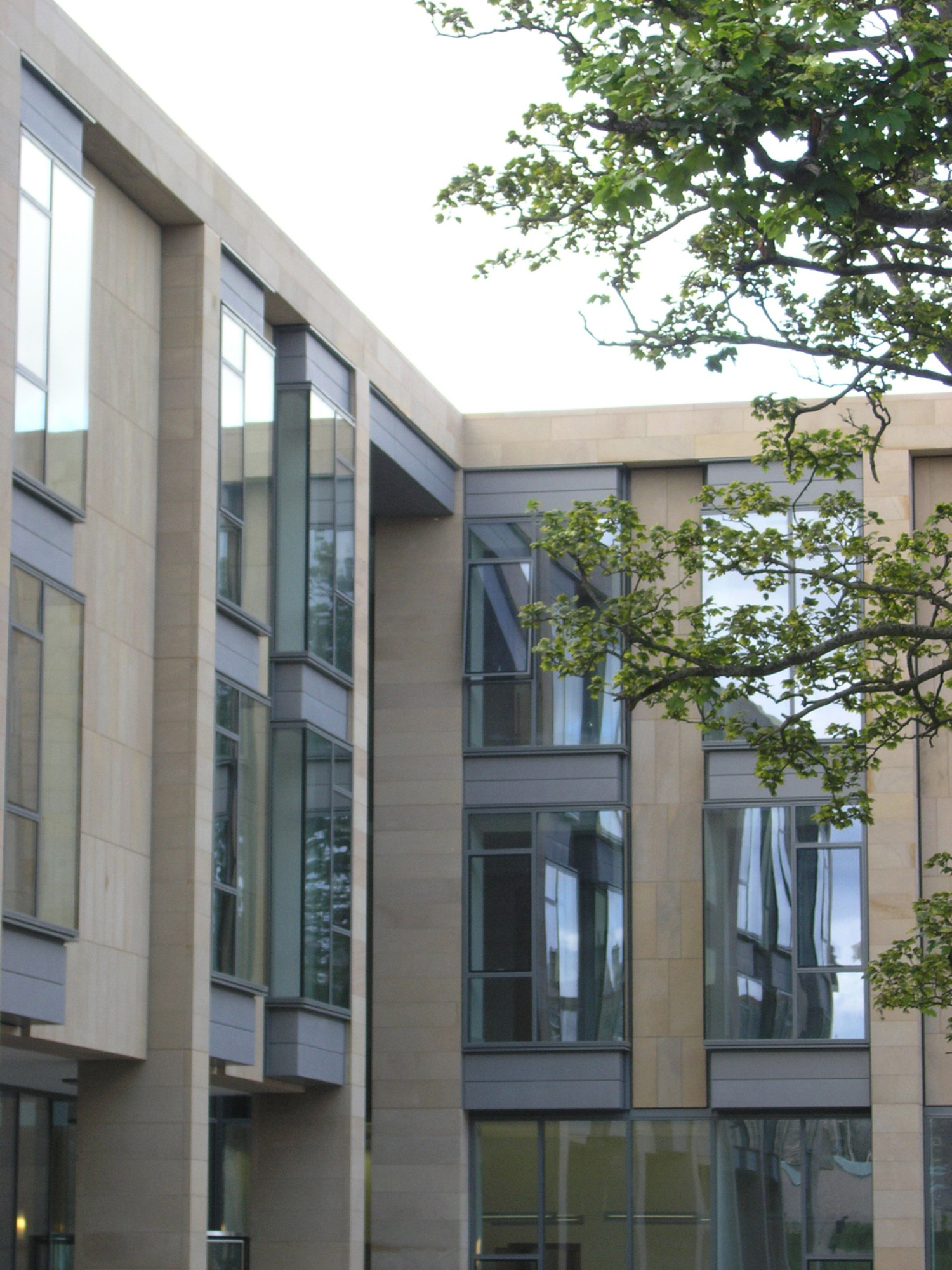 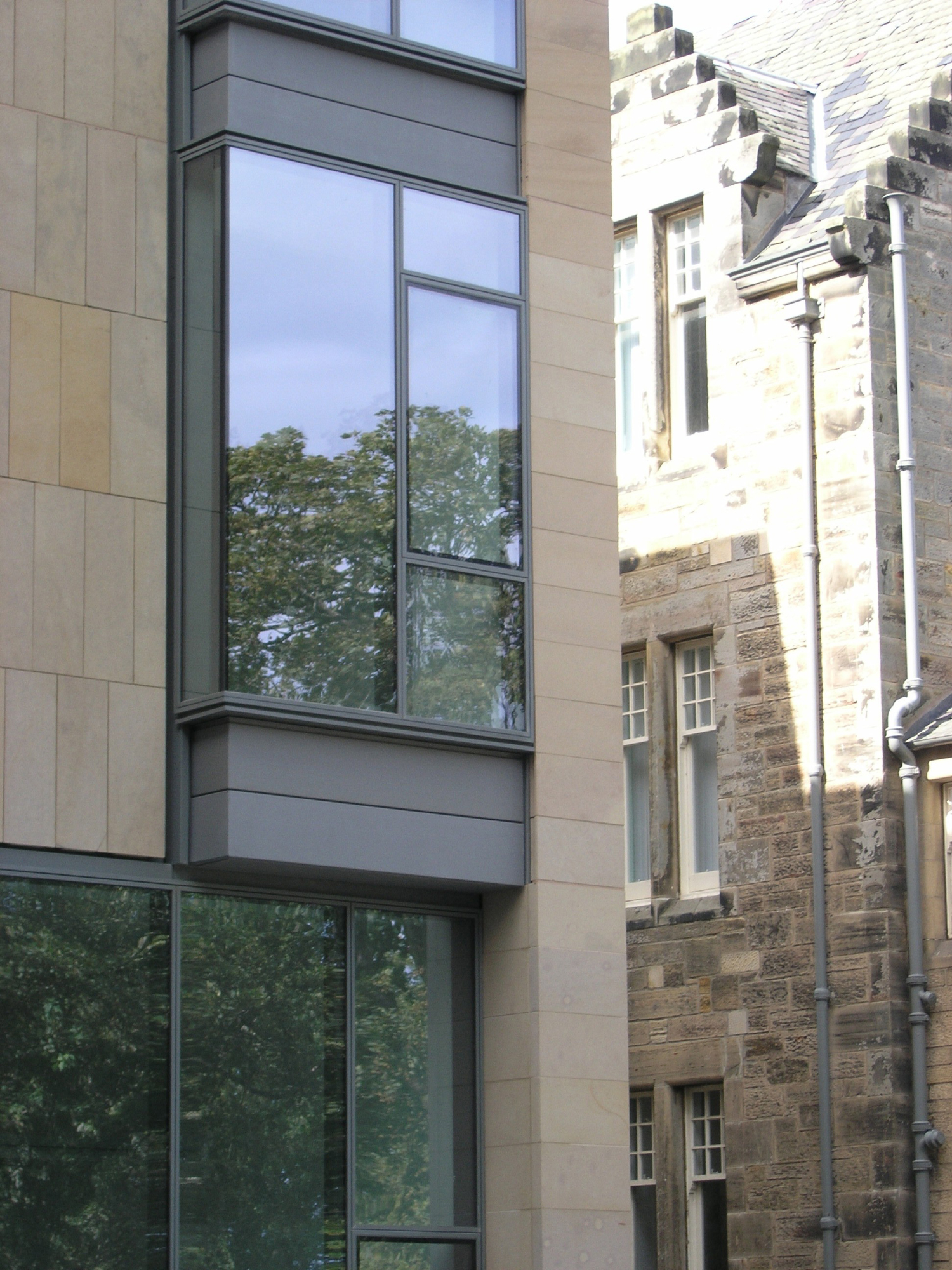 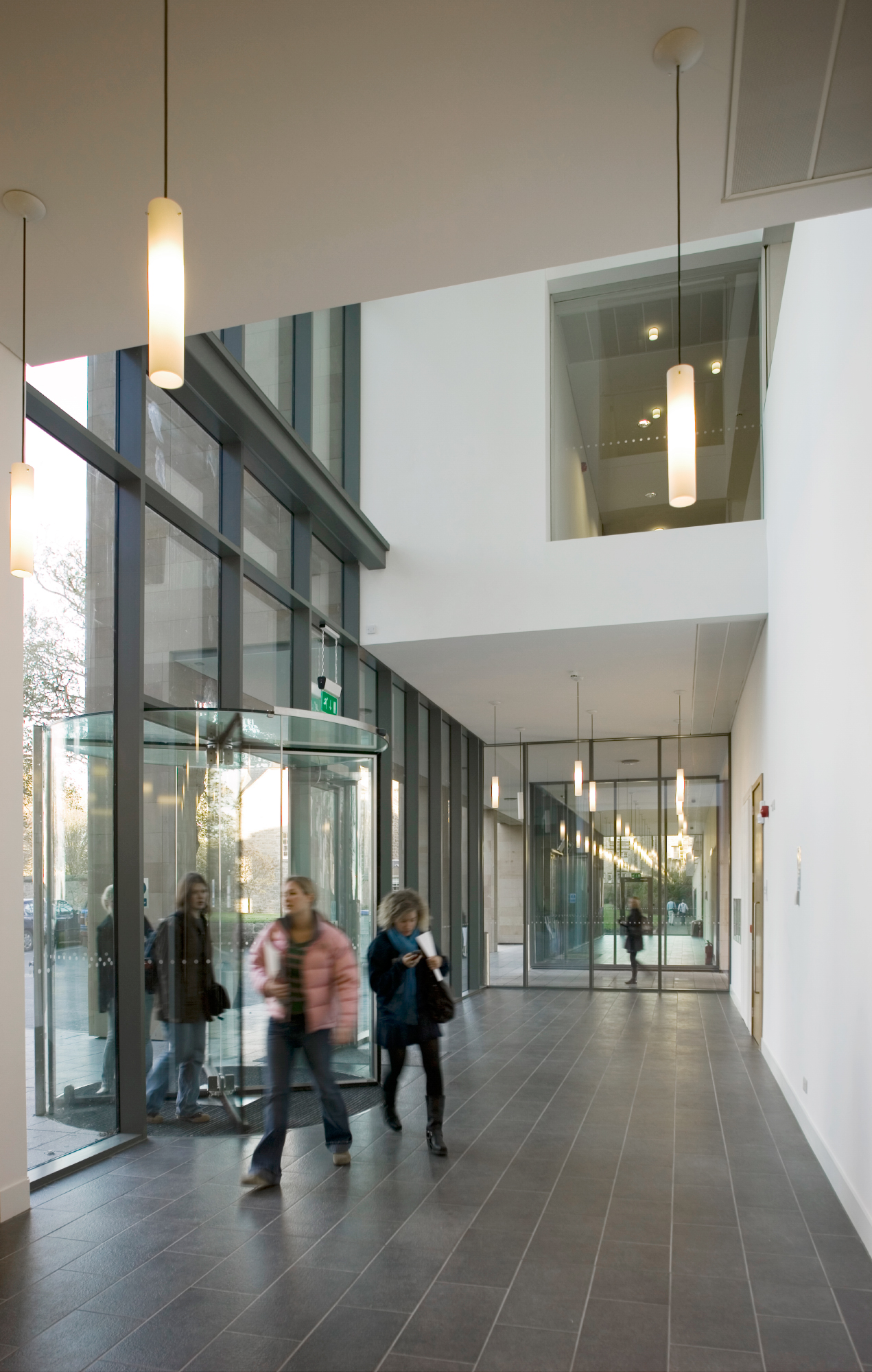 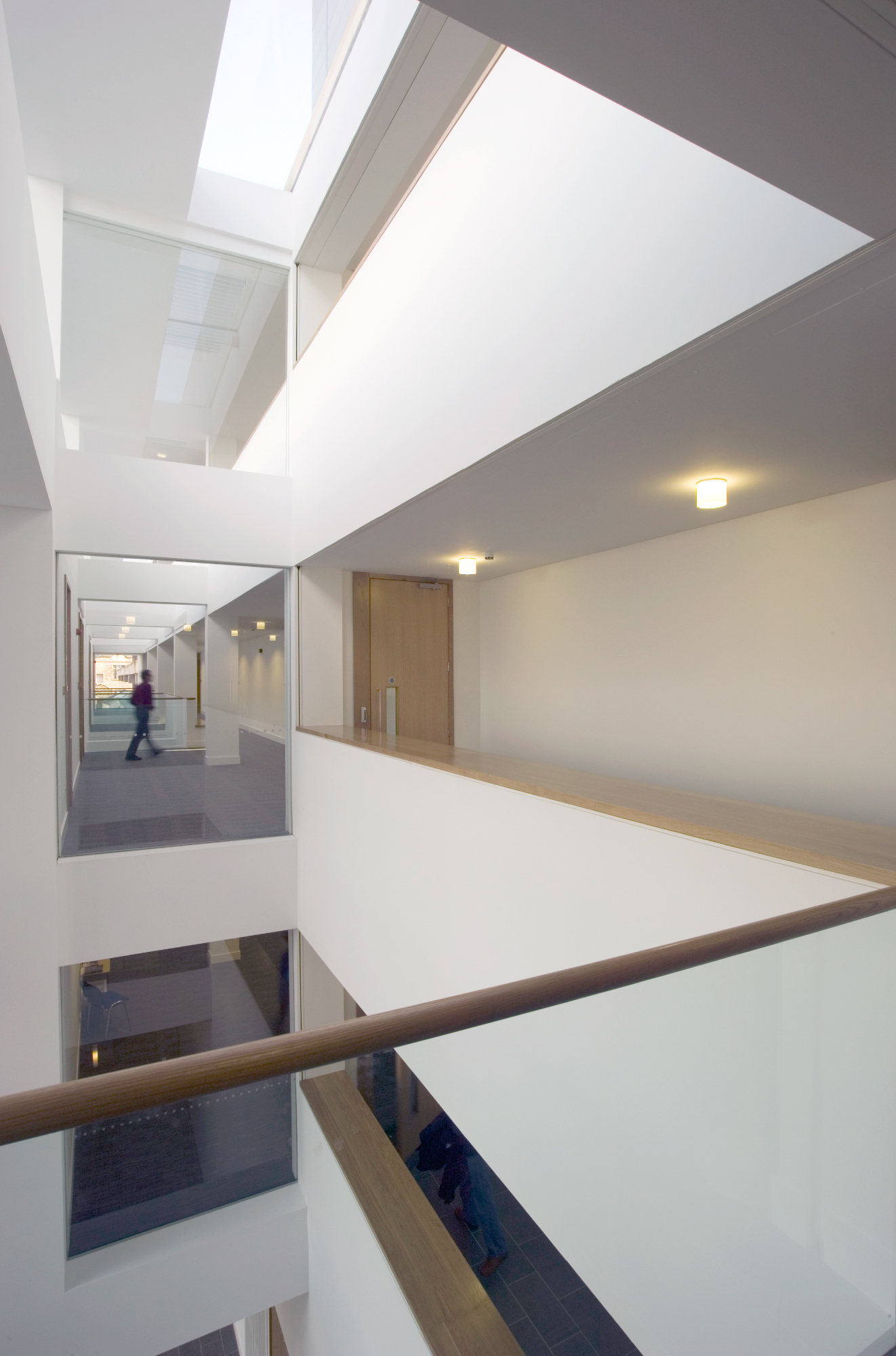 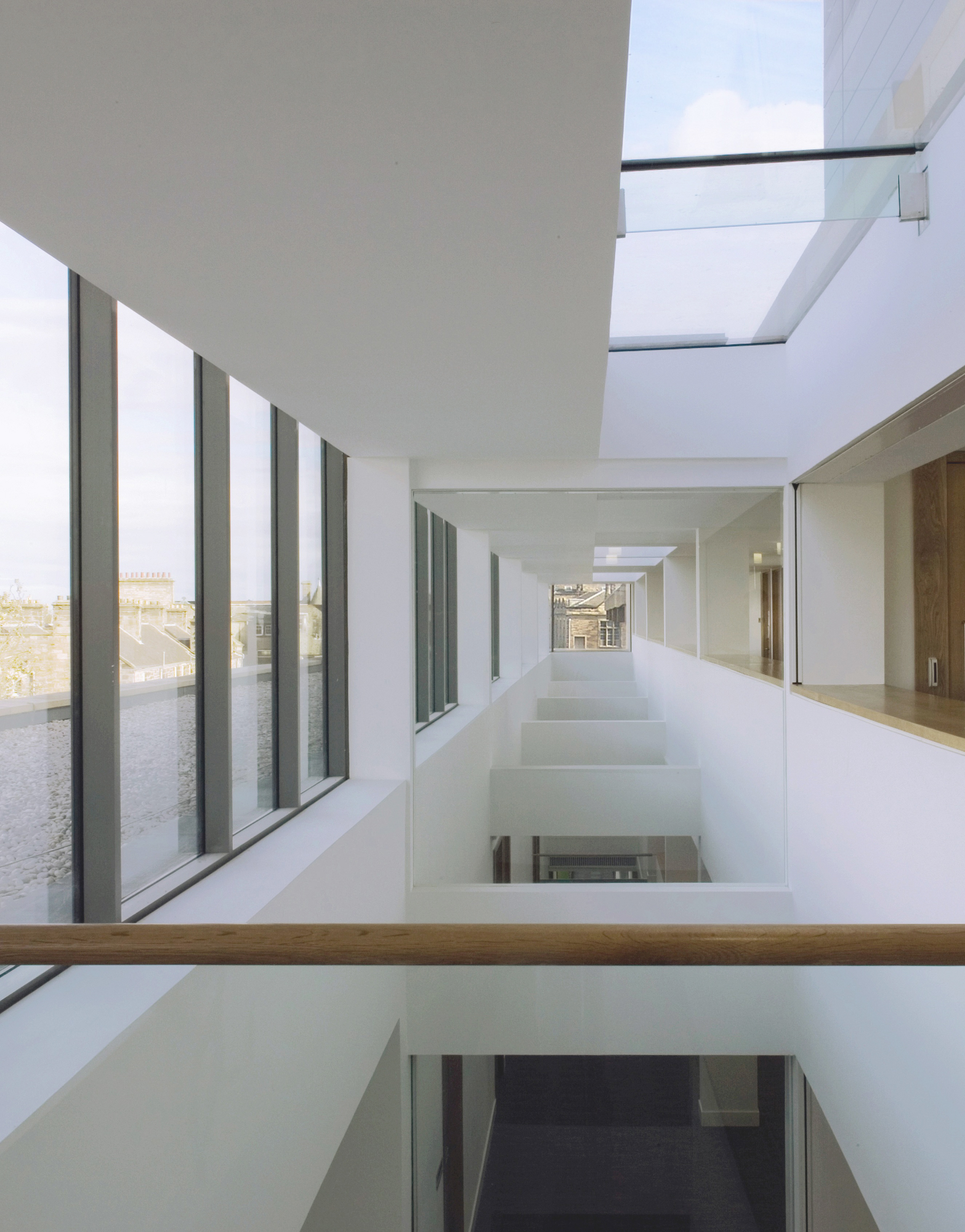 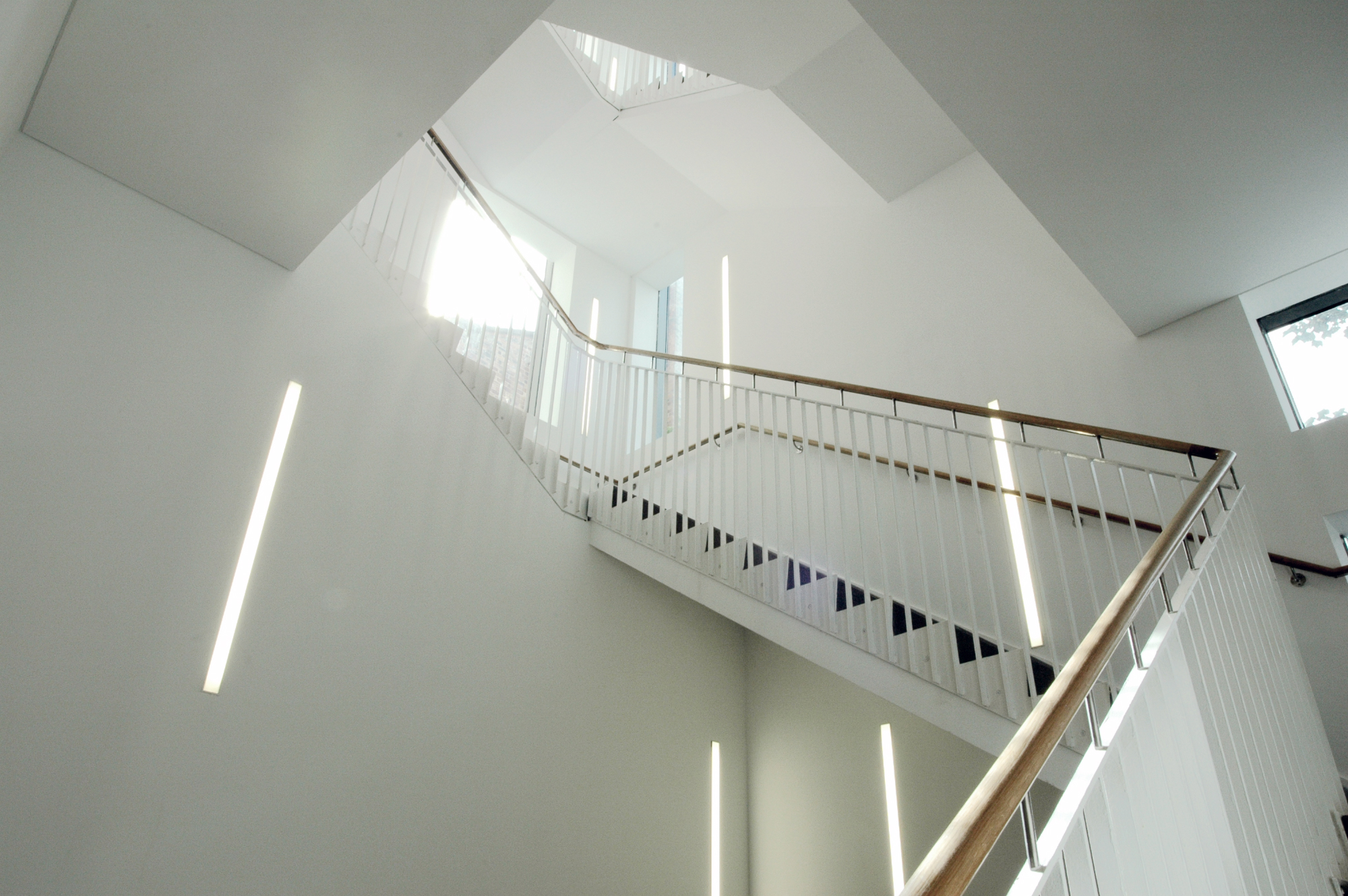