In association with MLA 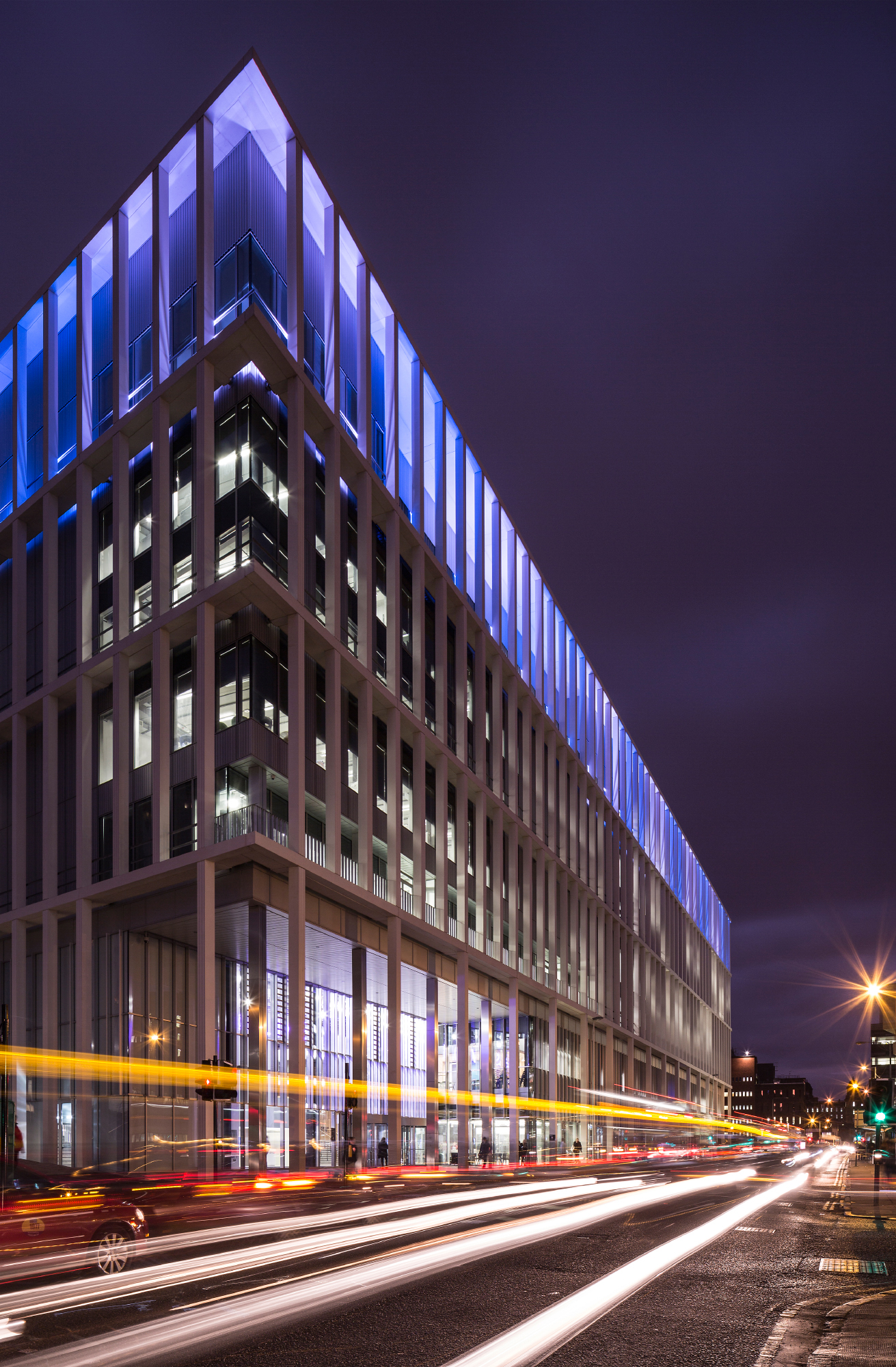 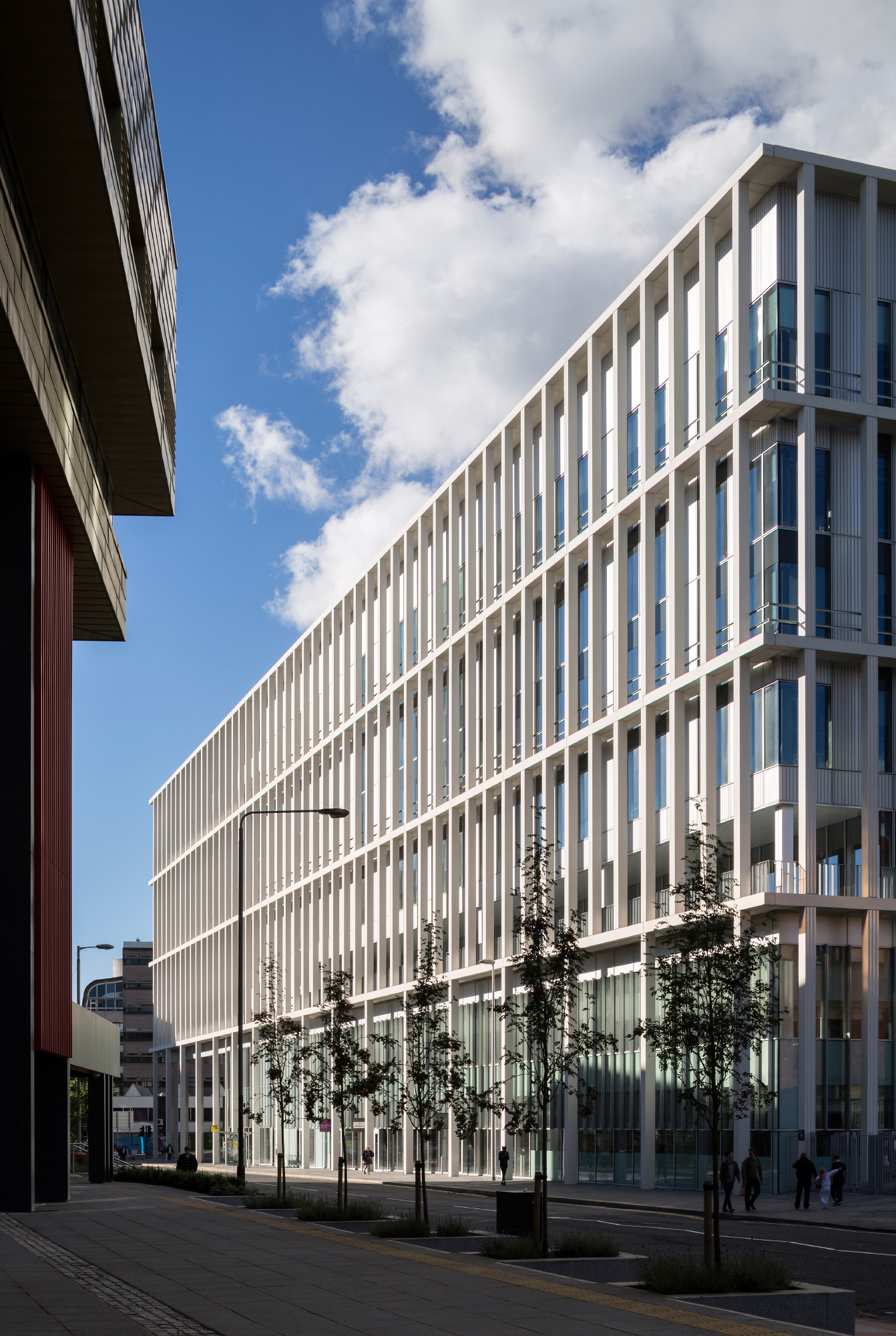 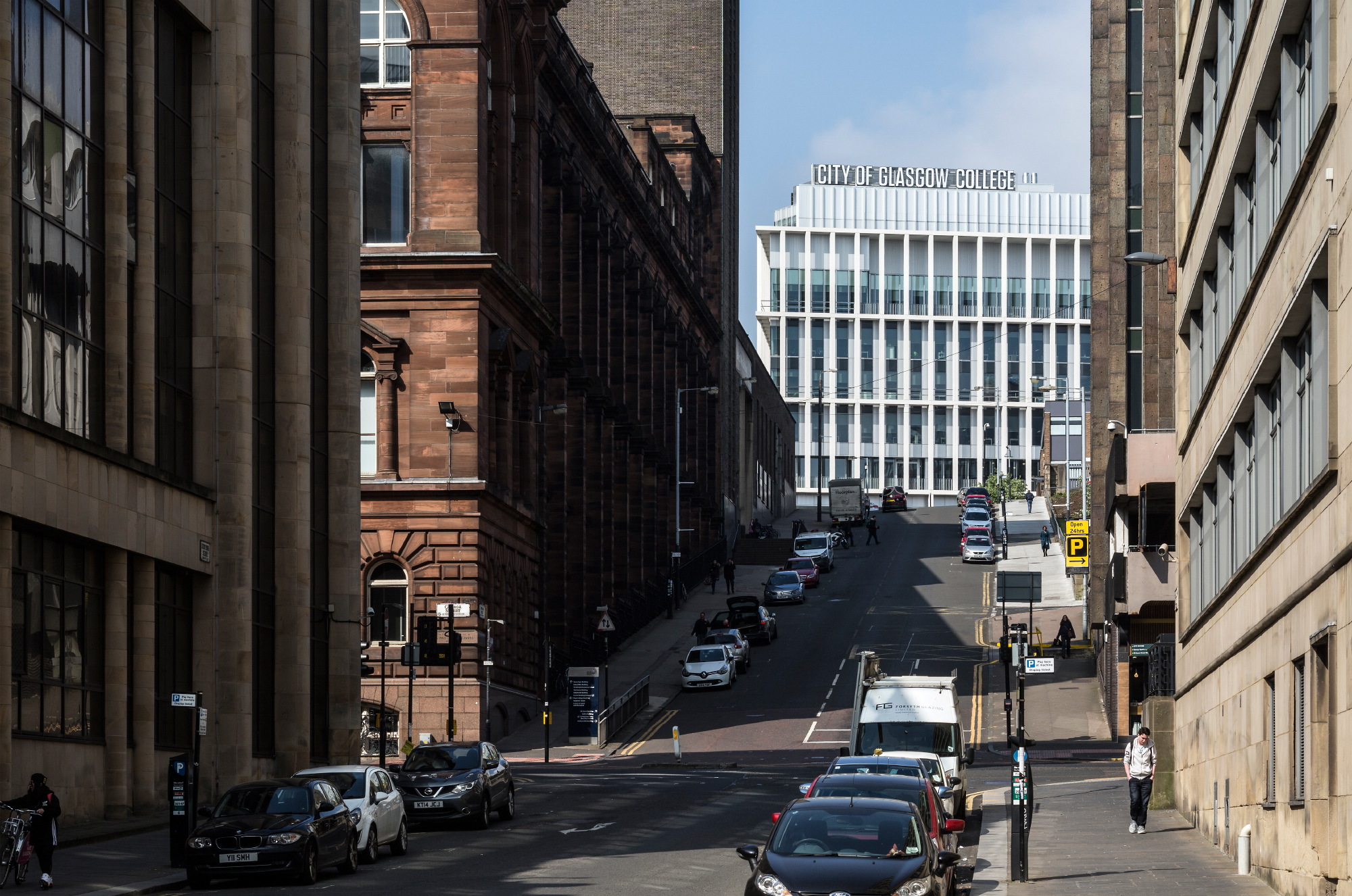 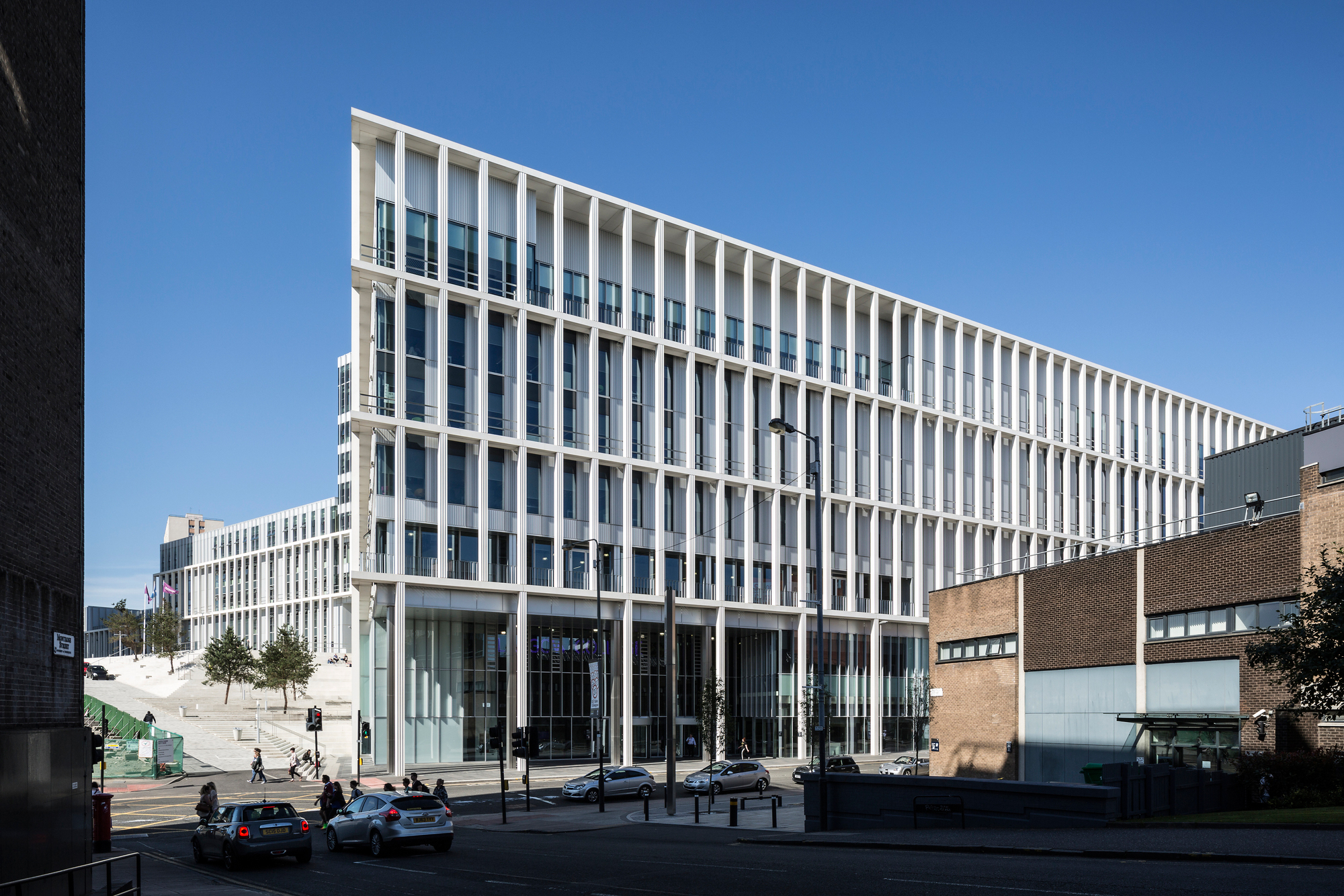 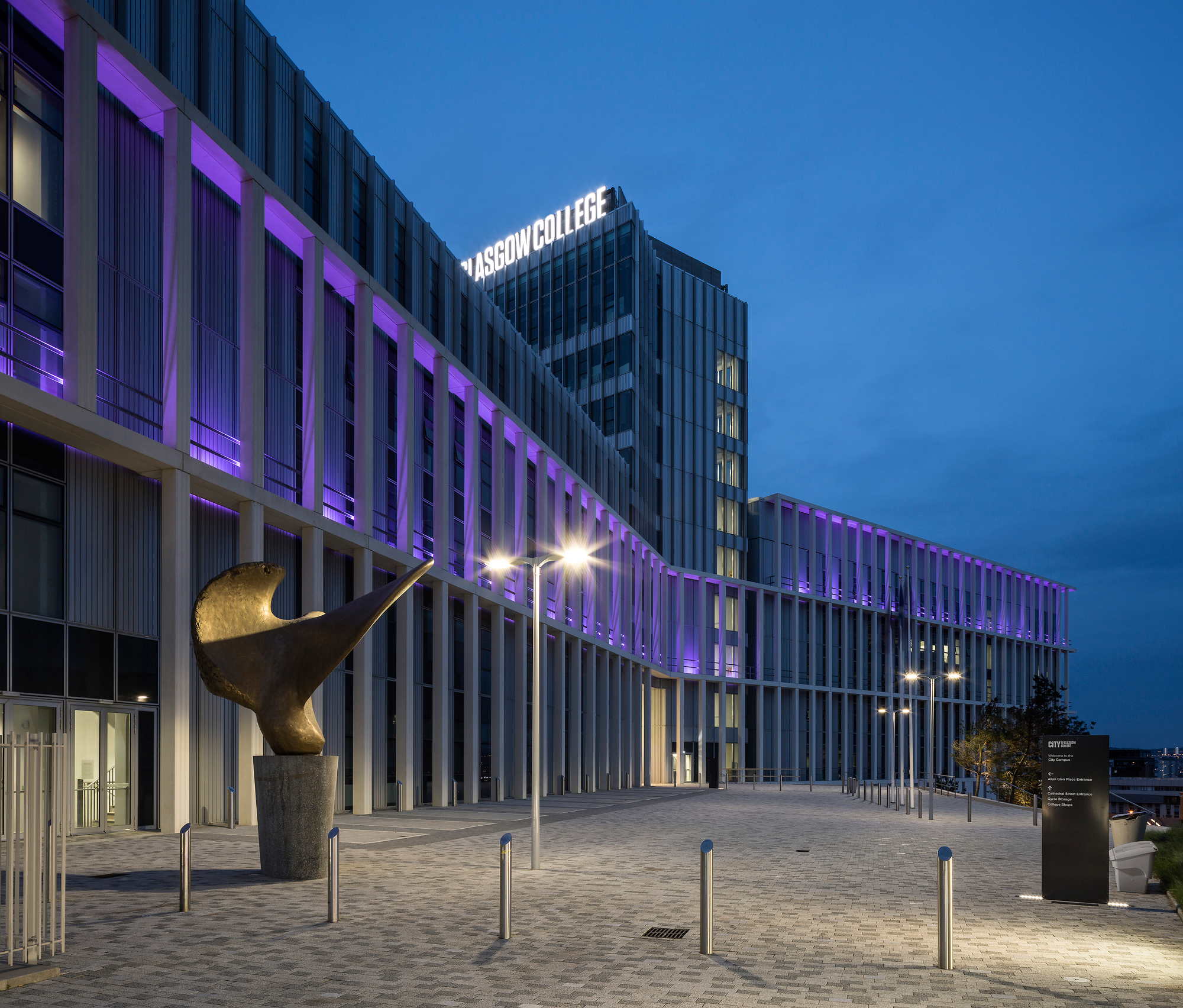 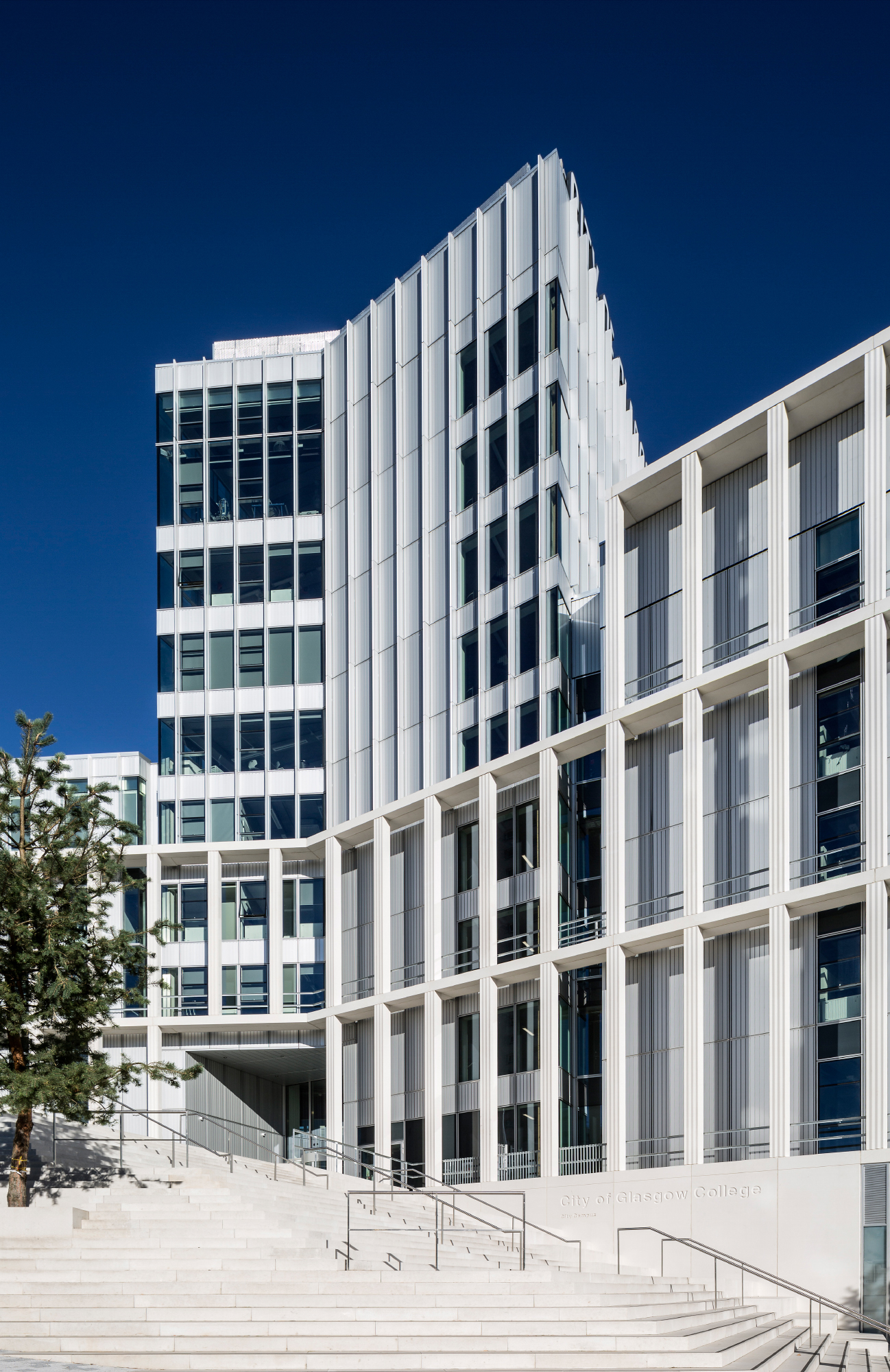 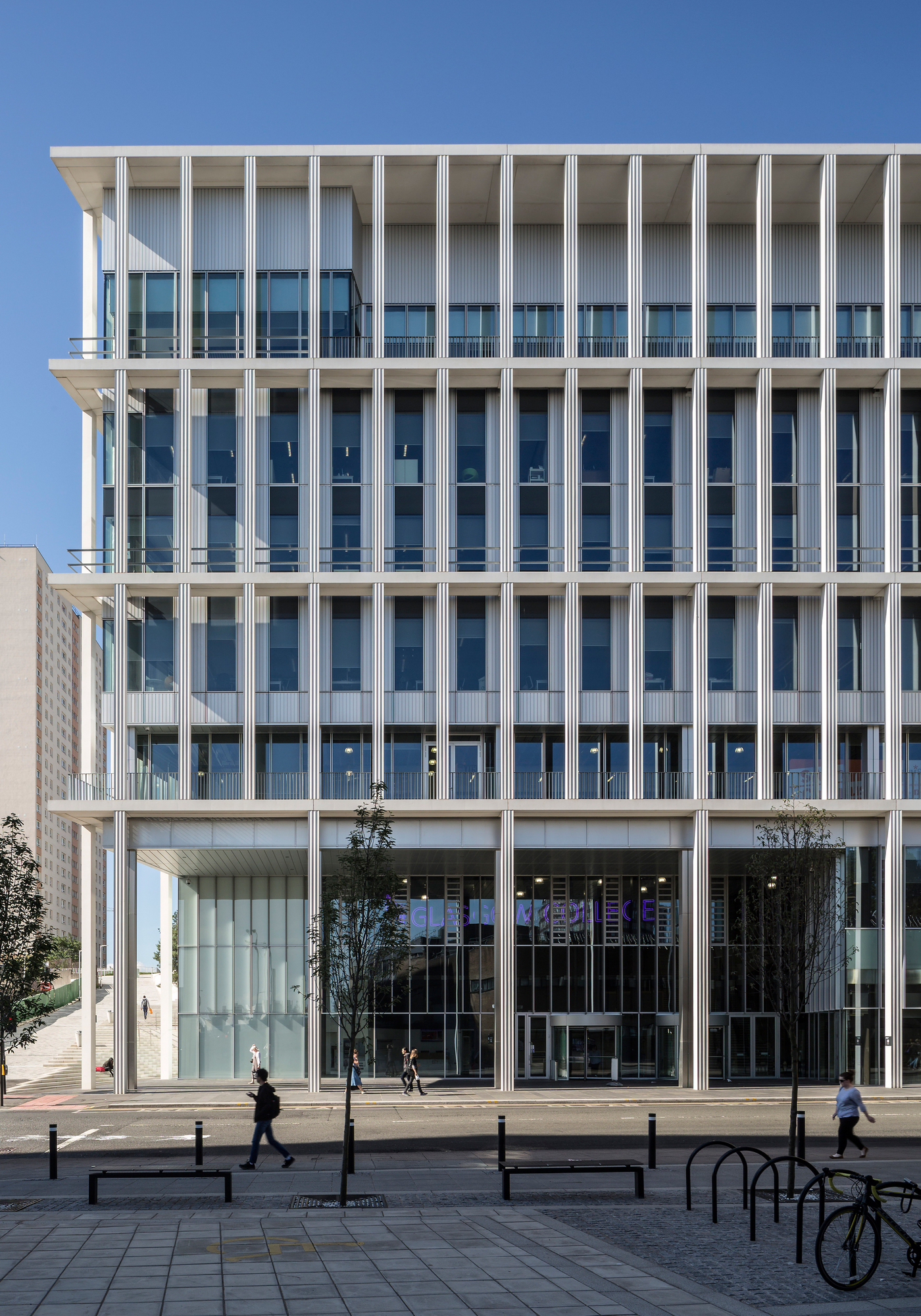 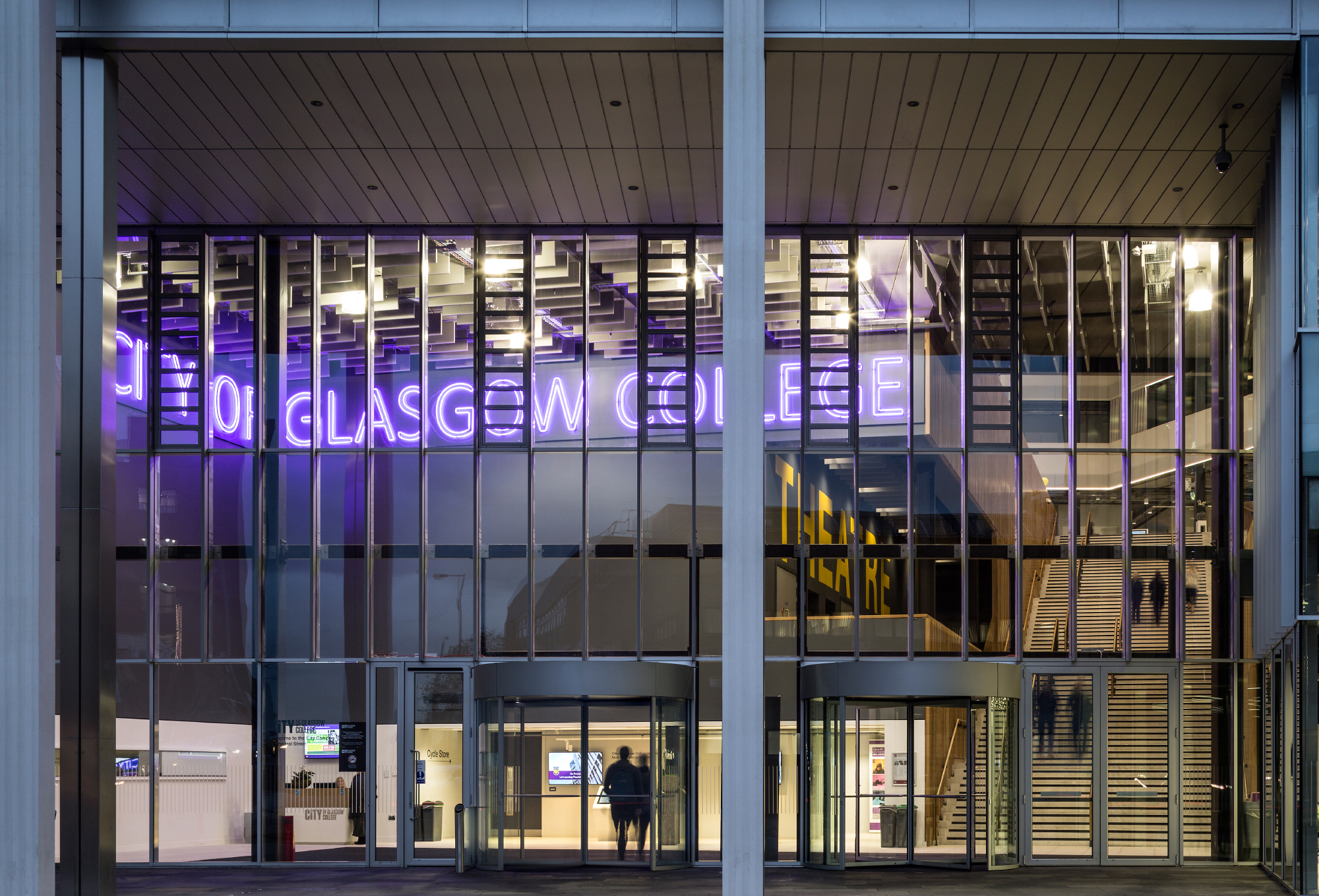 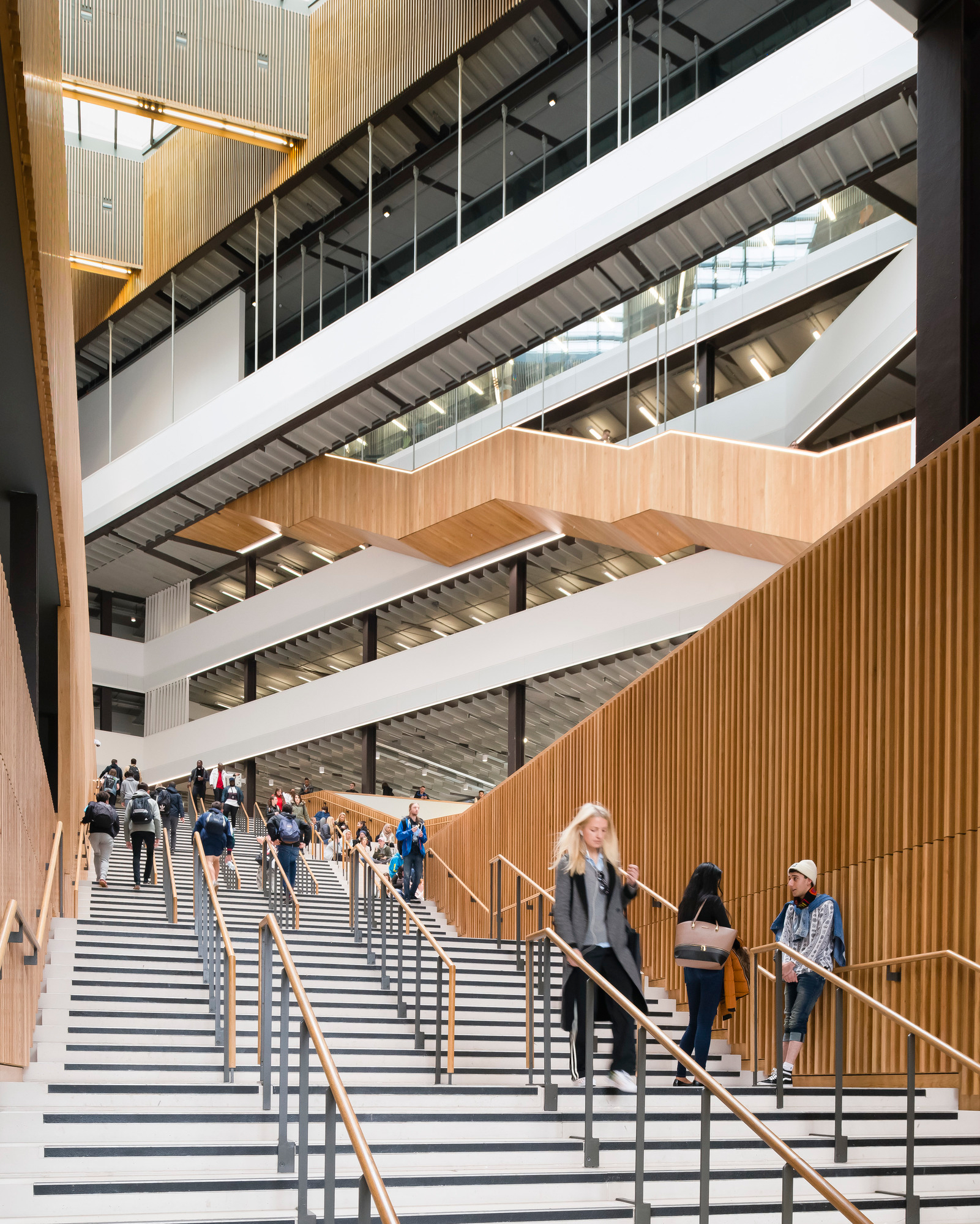 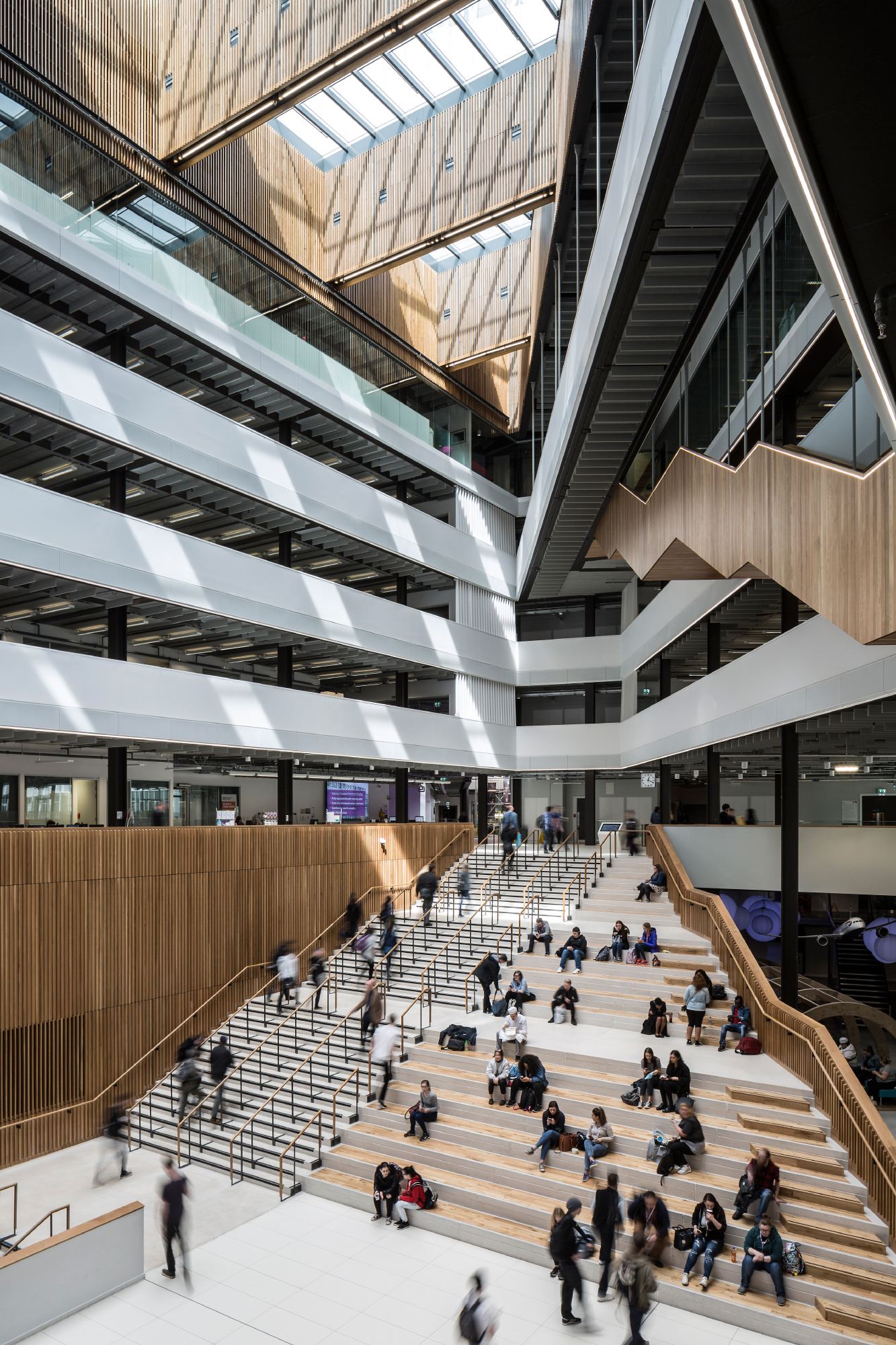 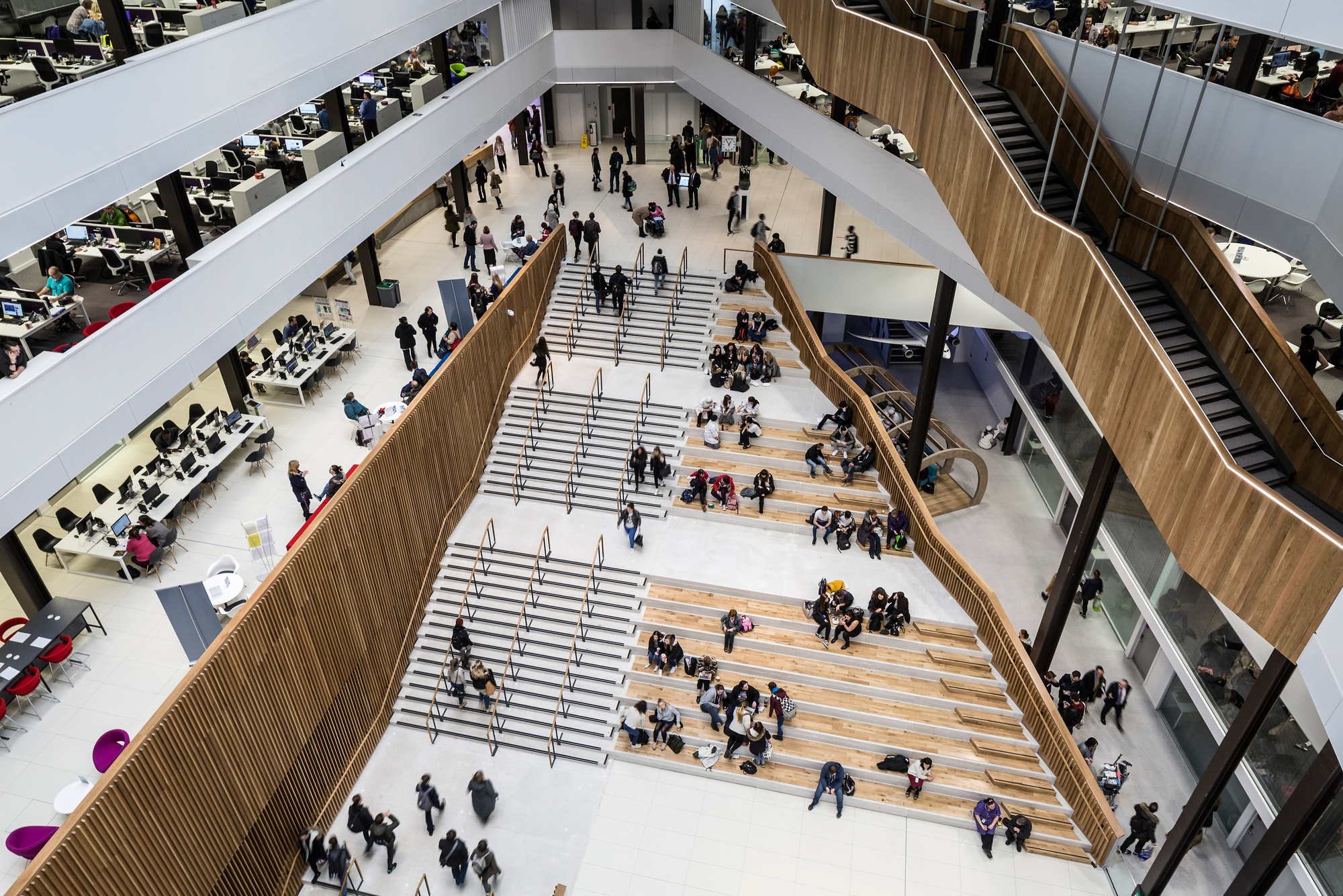 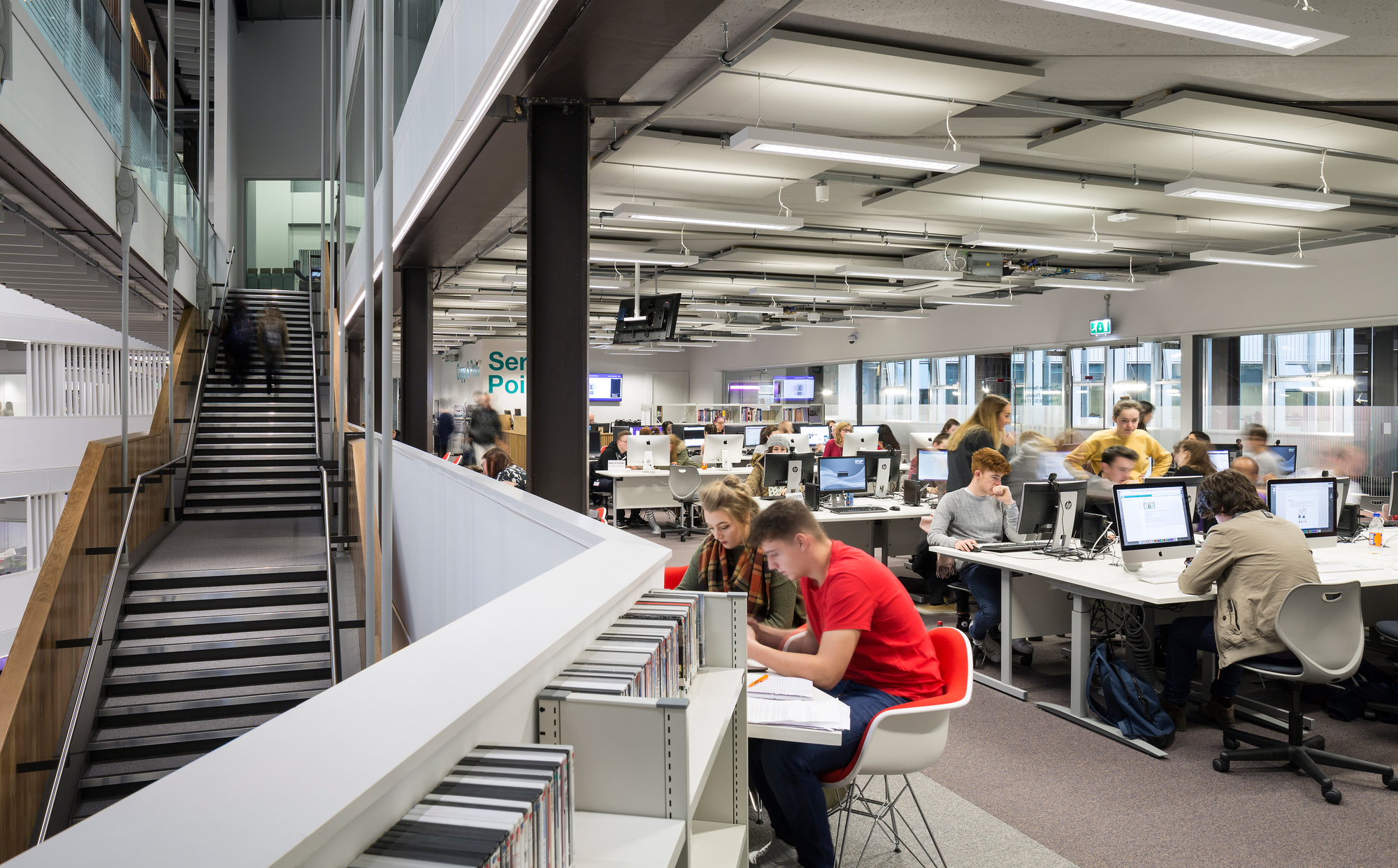 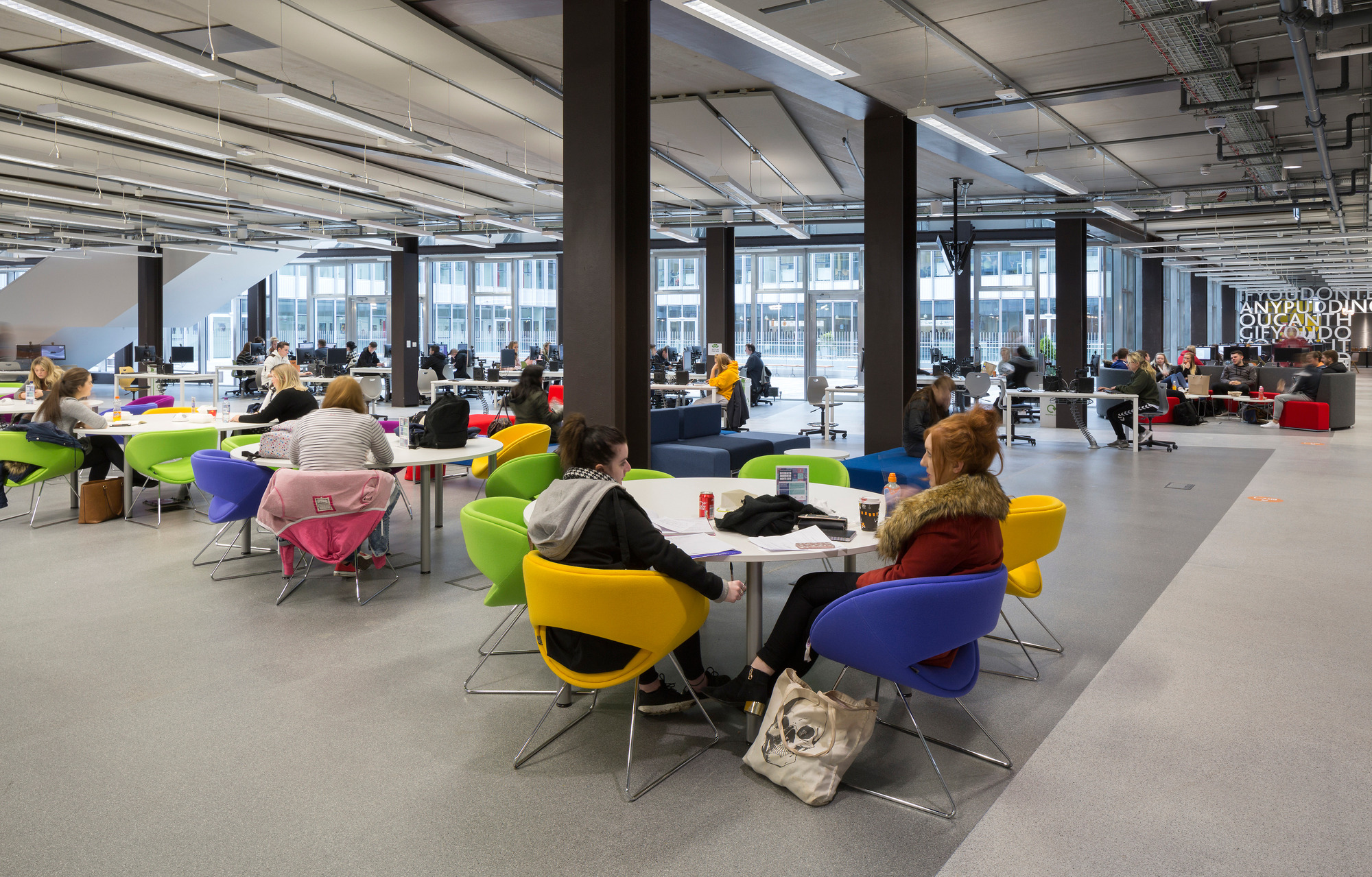 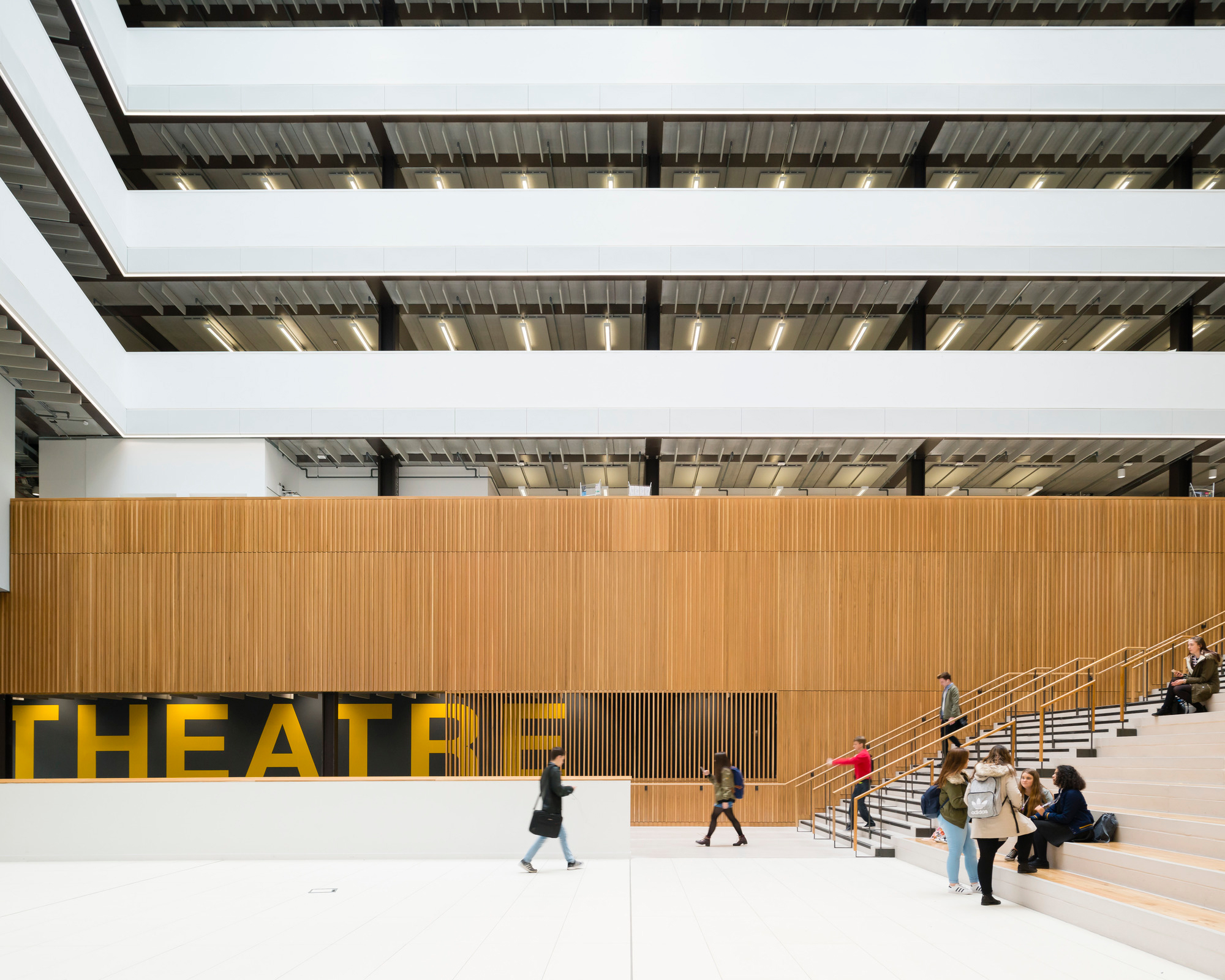 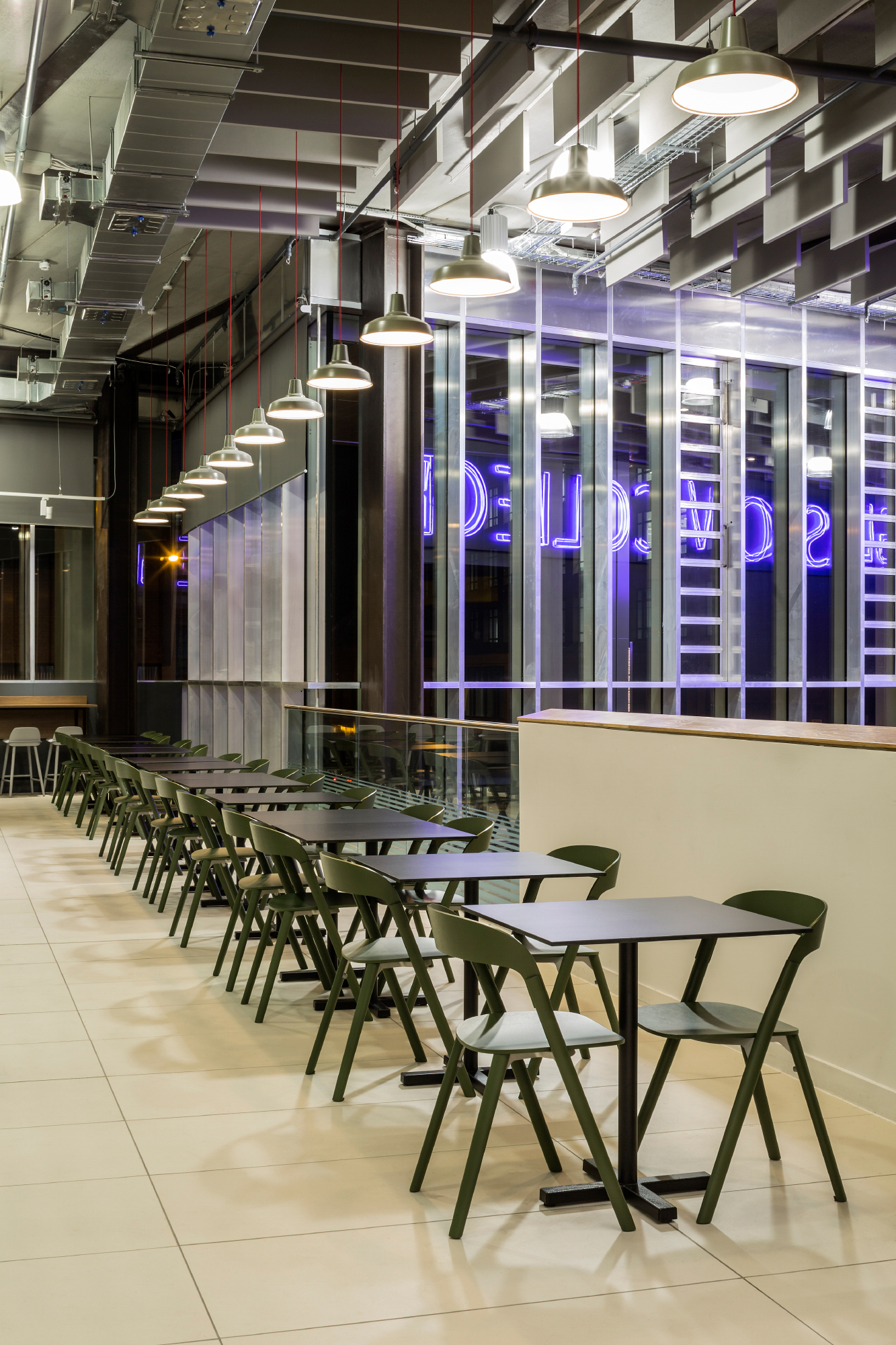 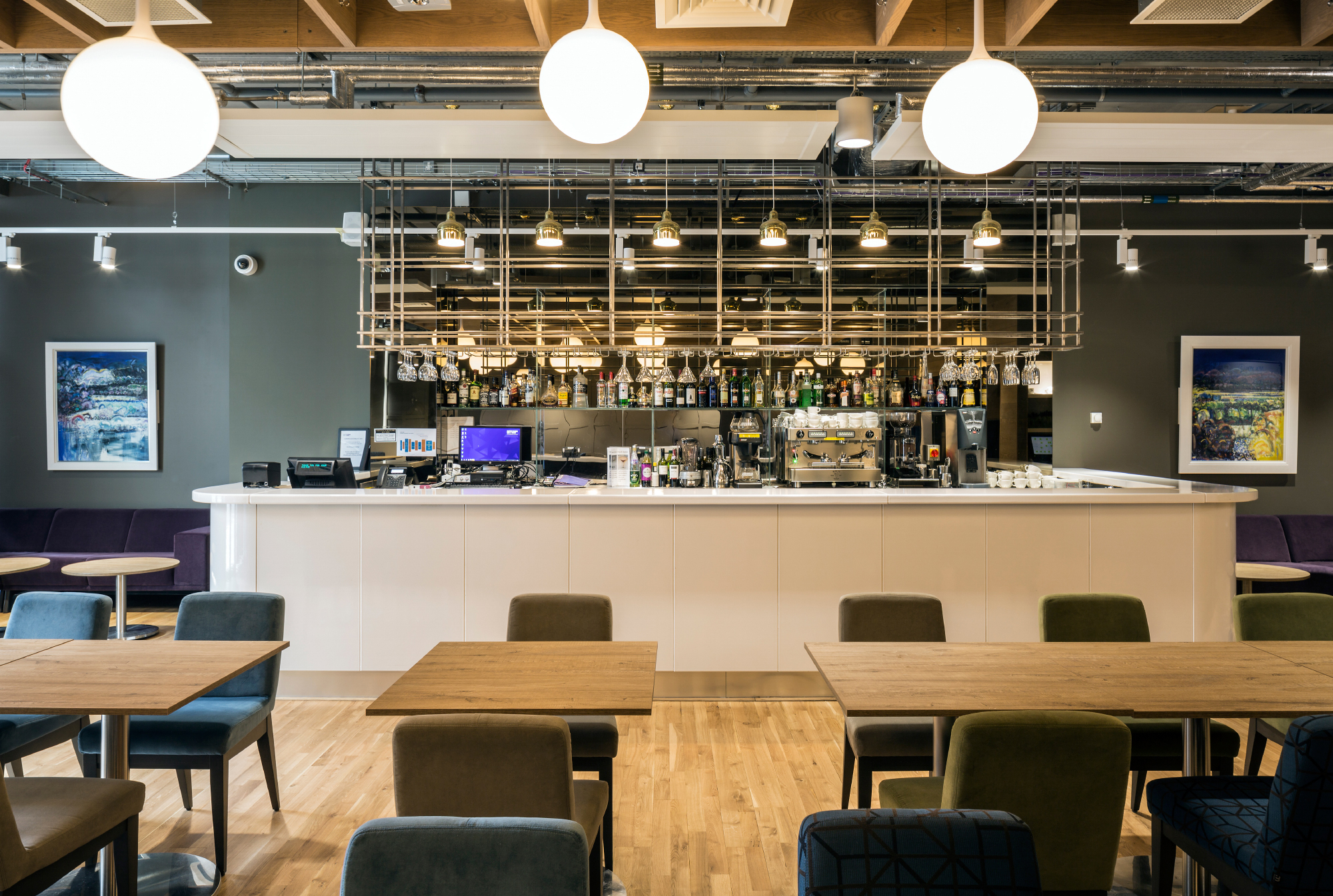 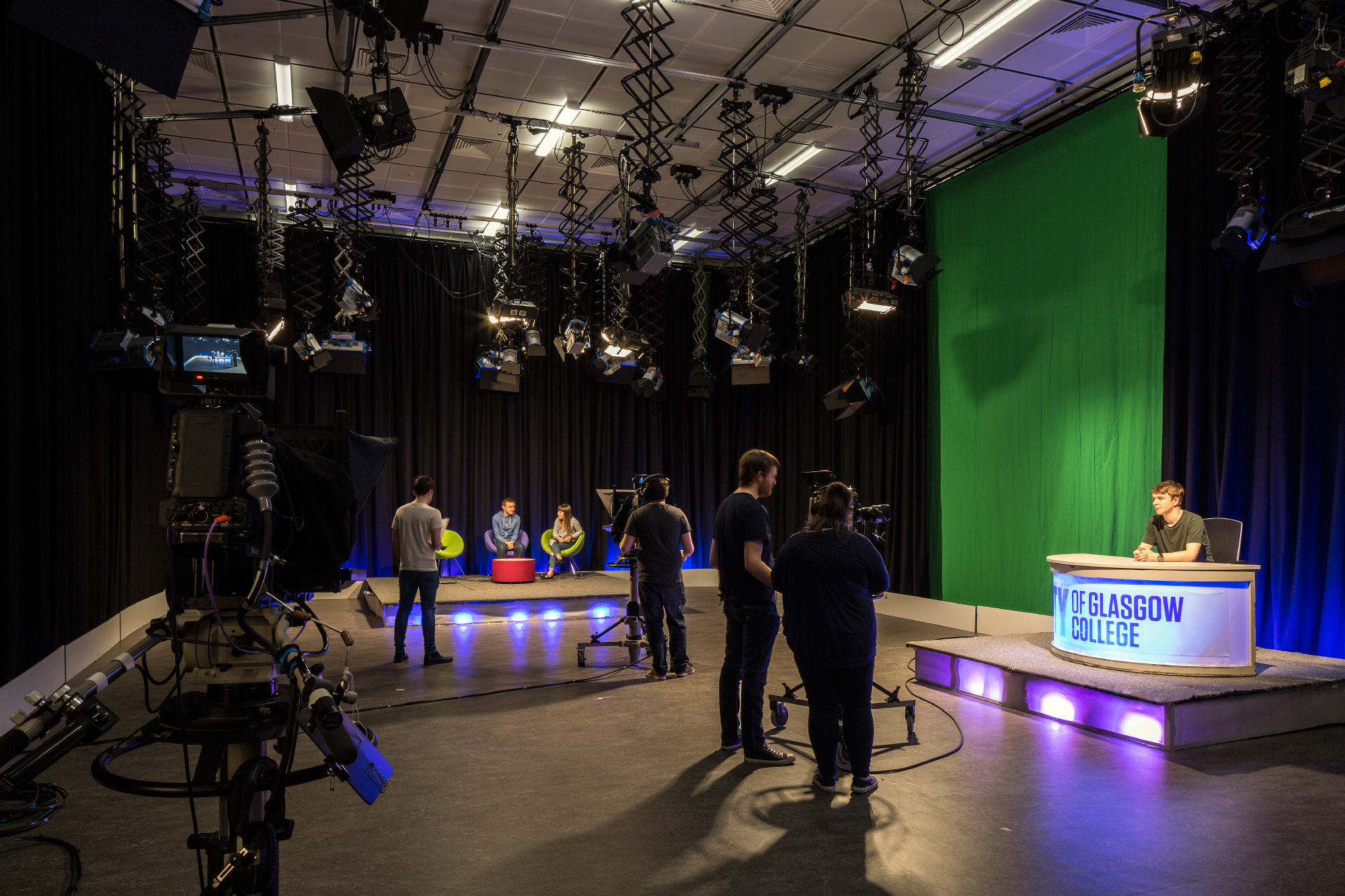 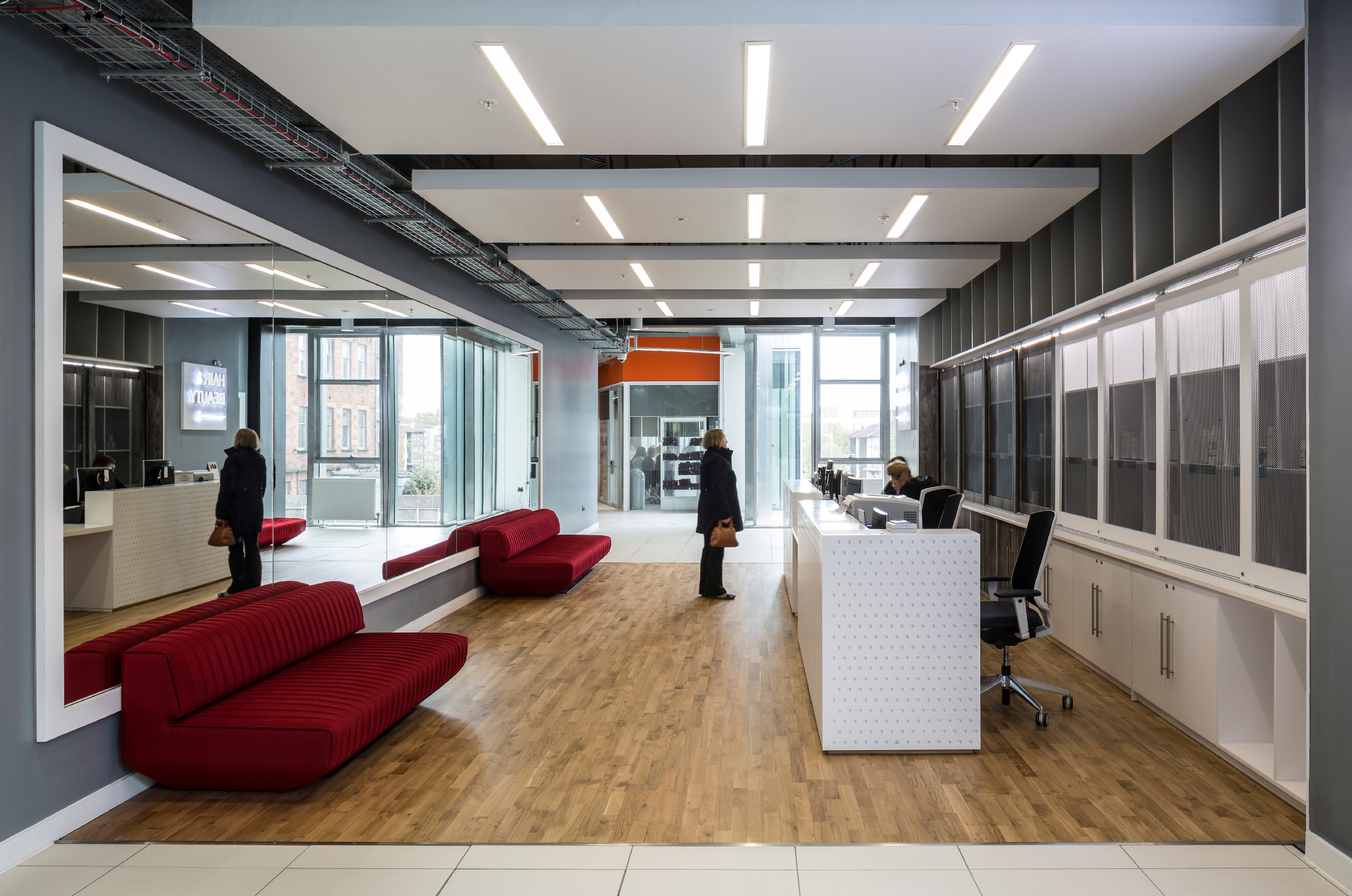 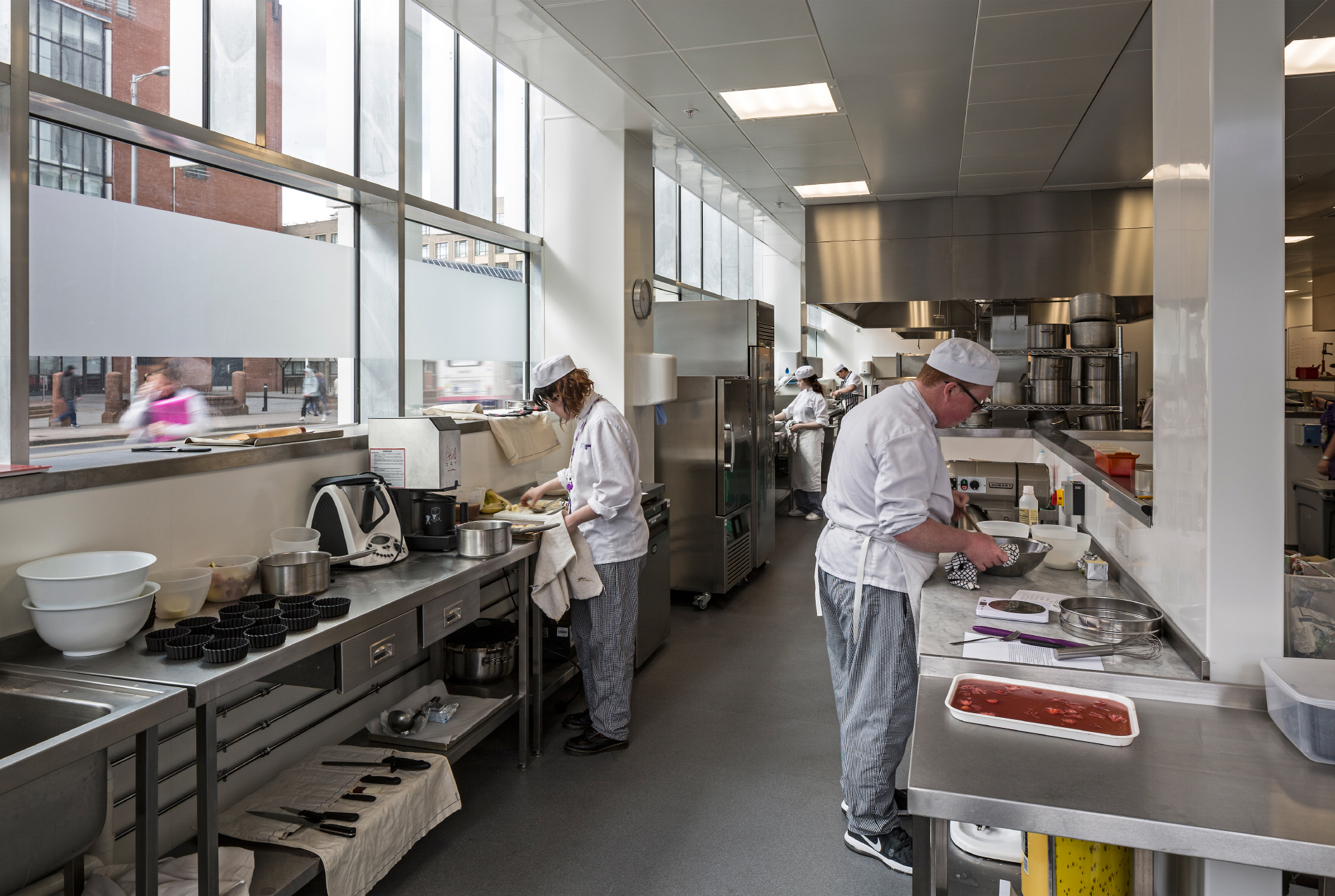 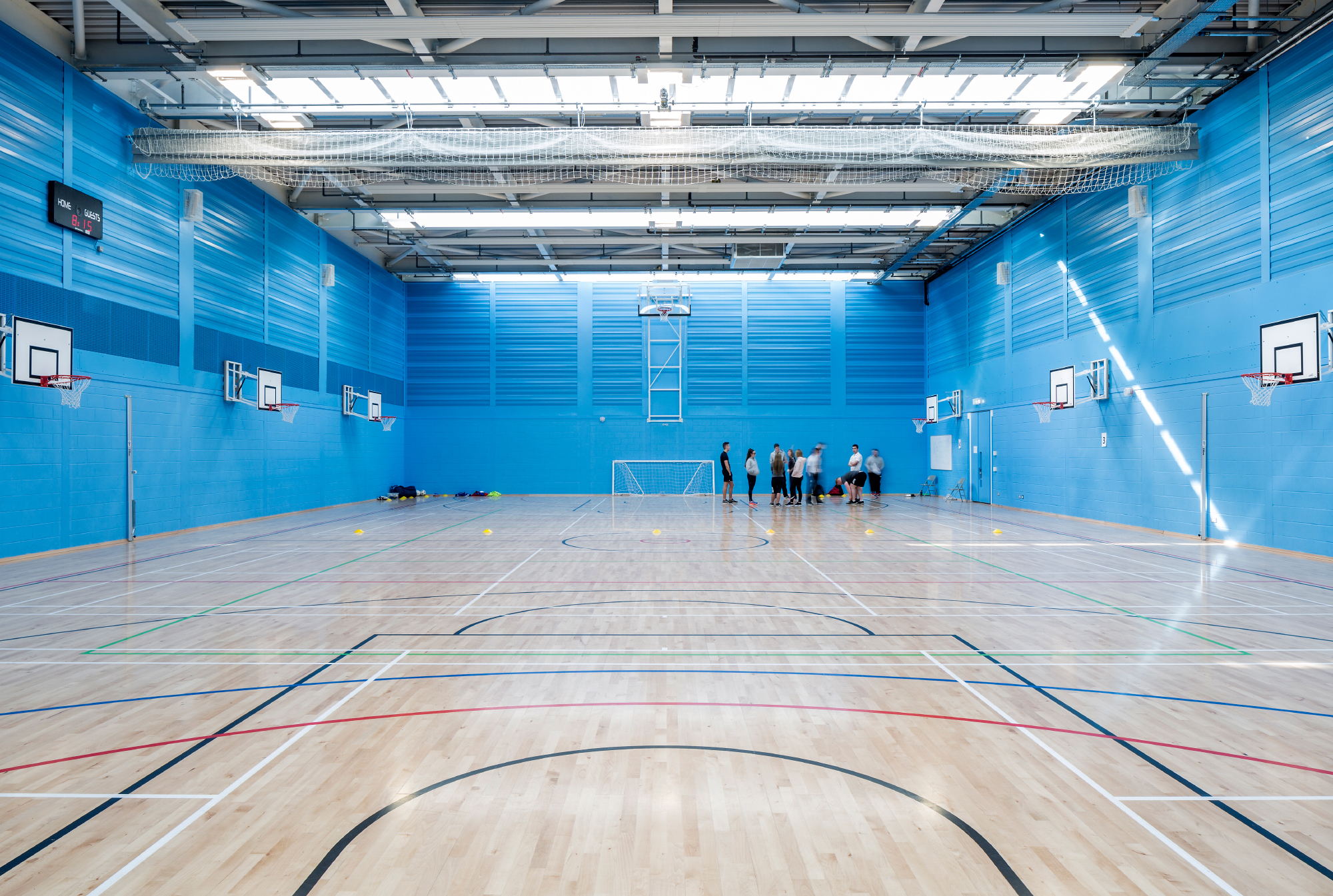 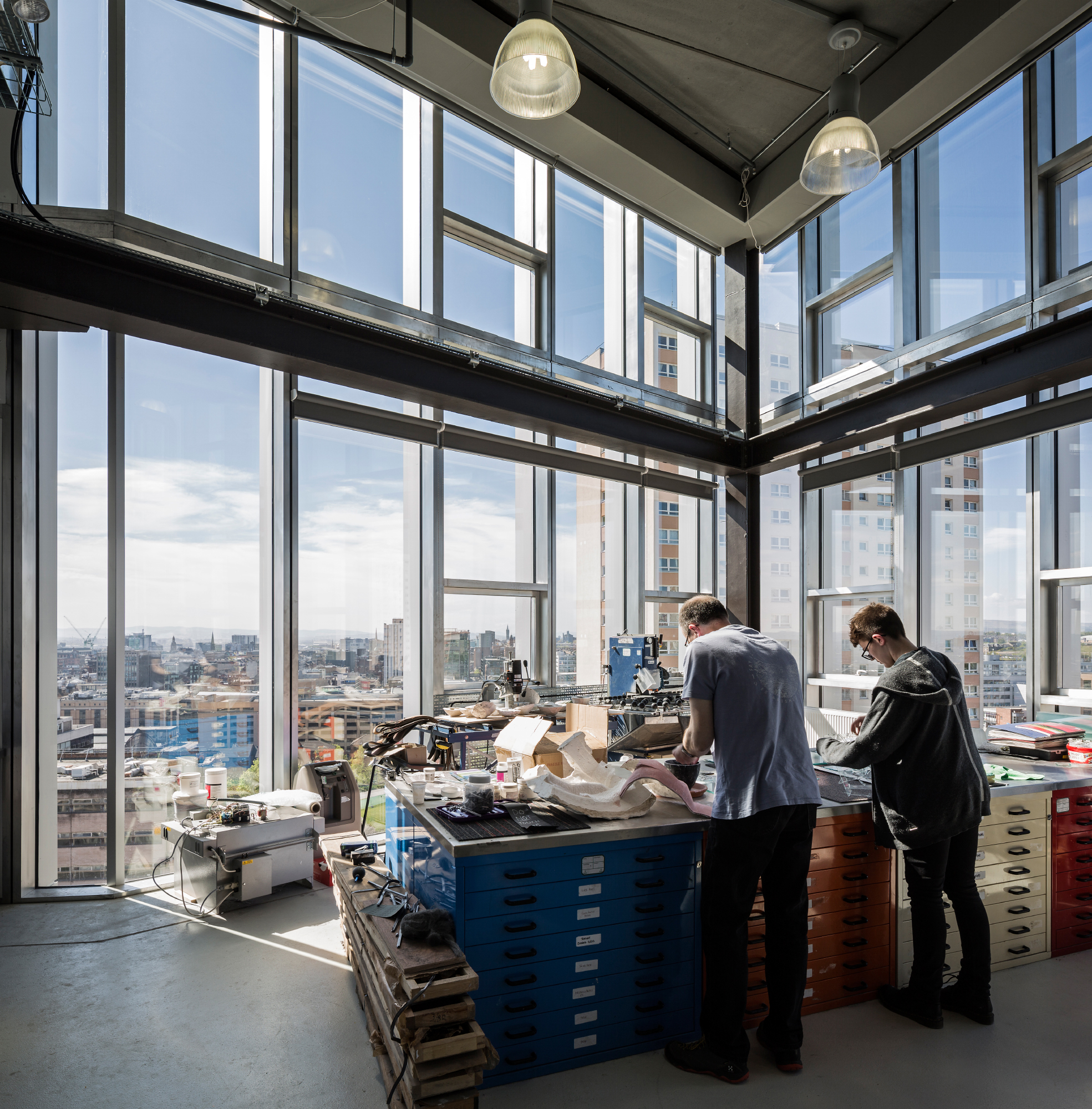 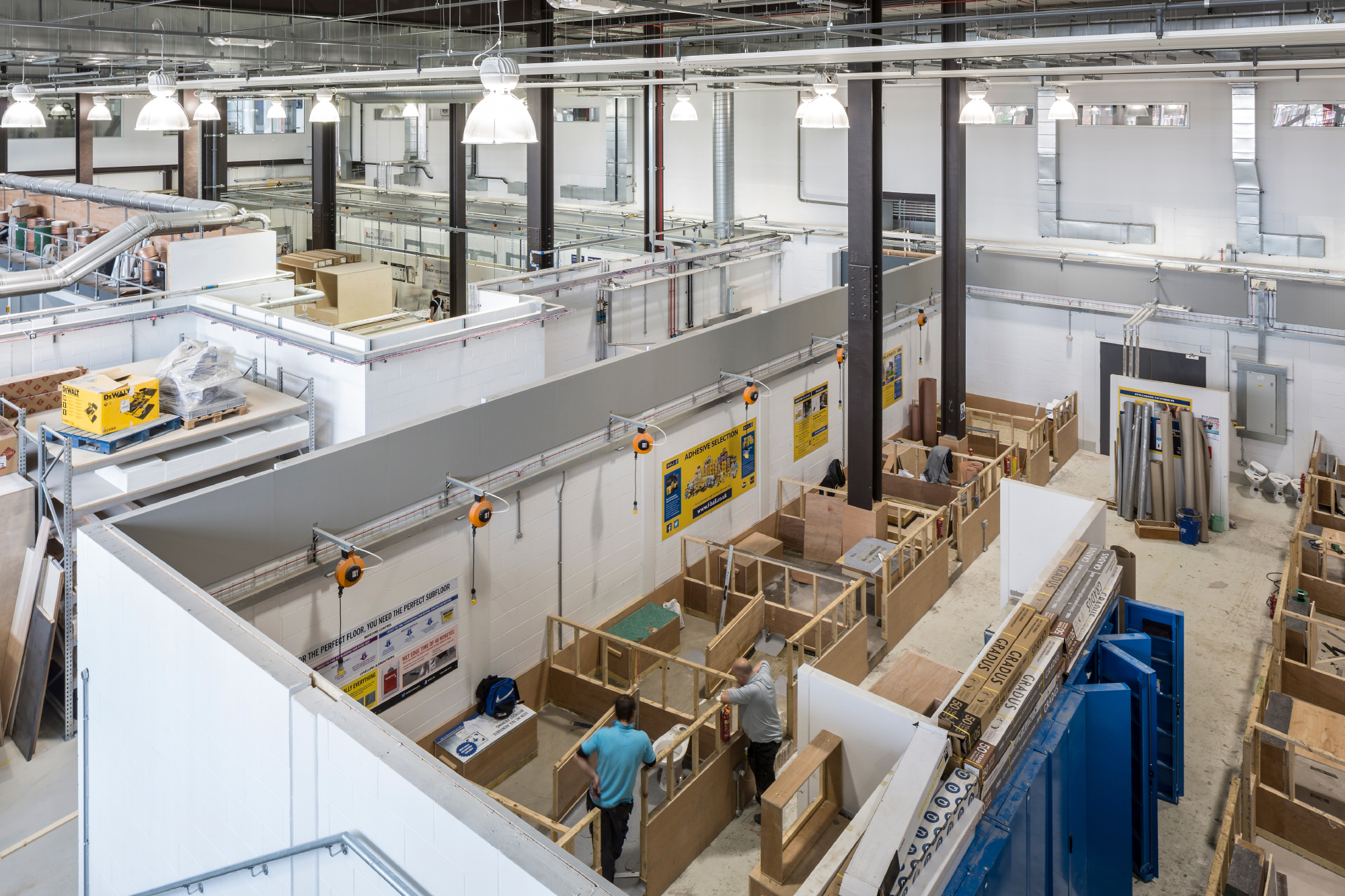 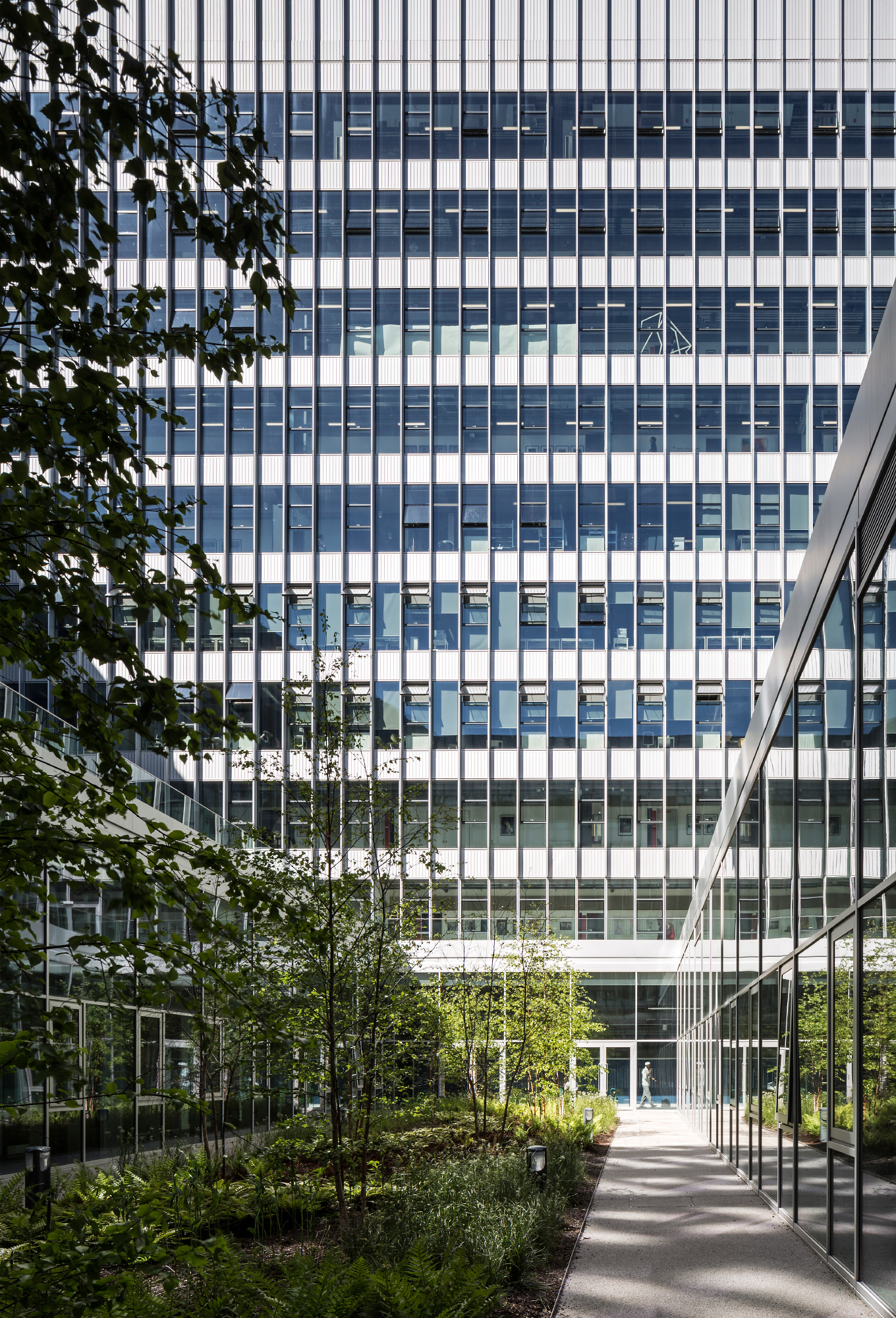