"It may be small, but it fits so beautifully in its setting. I went to see it in August last year and it's in a tiny little fishing town. The architects Reiach and Hall have managed to take a modern art gallery and fit into a small sliver of space. They've made it echo the roof shapes of the fishing buildings on either side. It's subtle and, because it's not in a major city, it's not by any of the big names; it's just beautiful."‍

"We are delighted with our new building and with the seamless way in which it has extended and reinvigorated our previous existing buildings. It was a pleasure to work so closely with architects that clearly shared our ambitions and so skillfully guided us through the complexities of the process to a building that has exceeded our best hopes."‍ 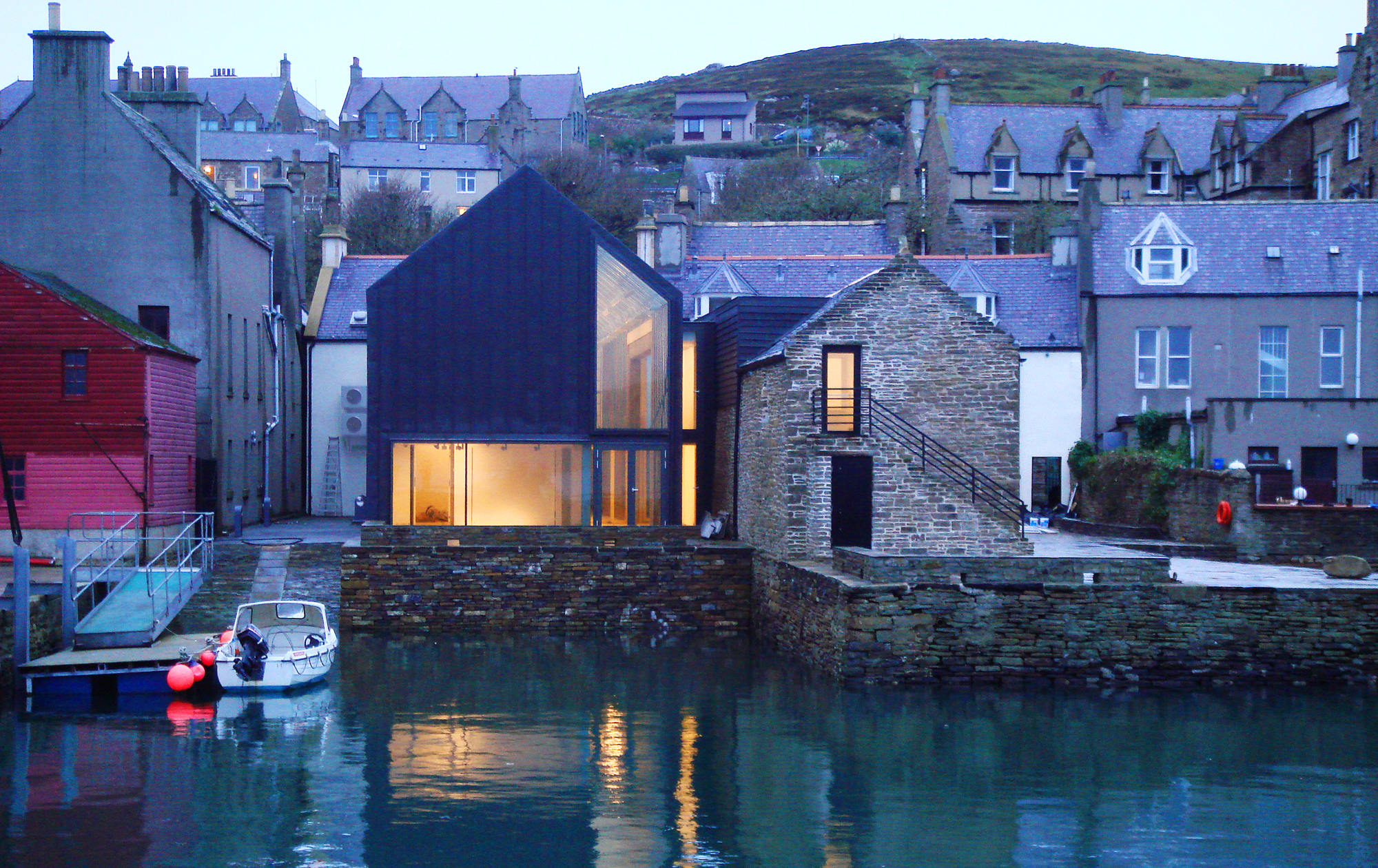 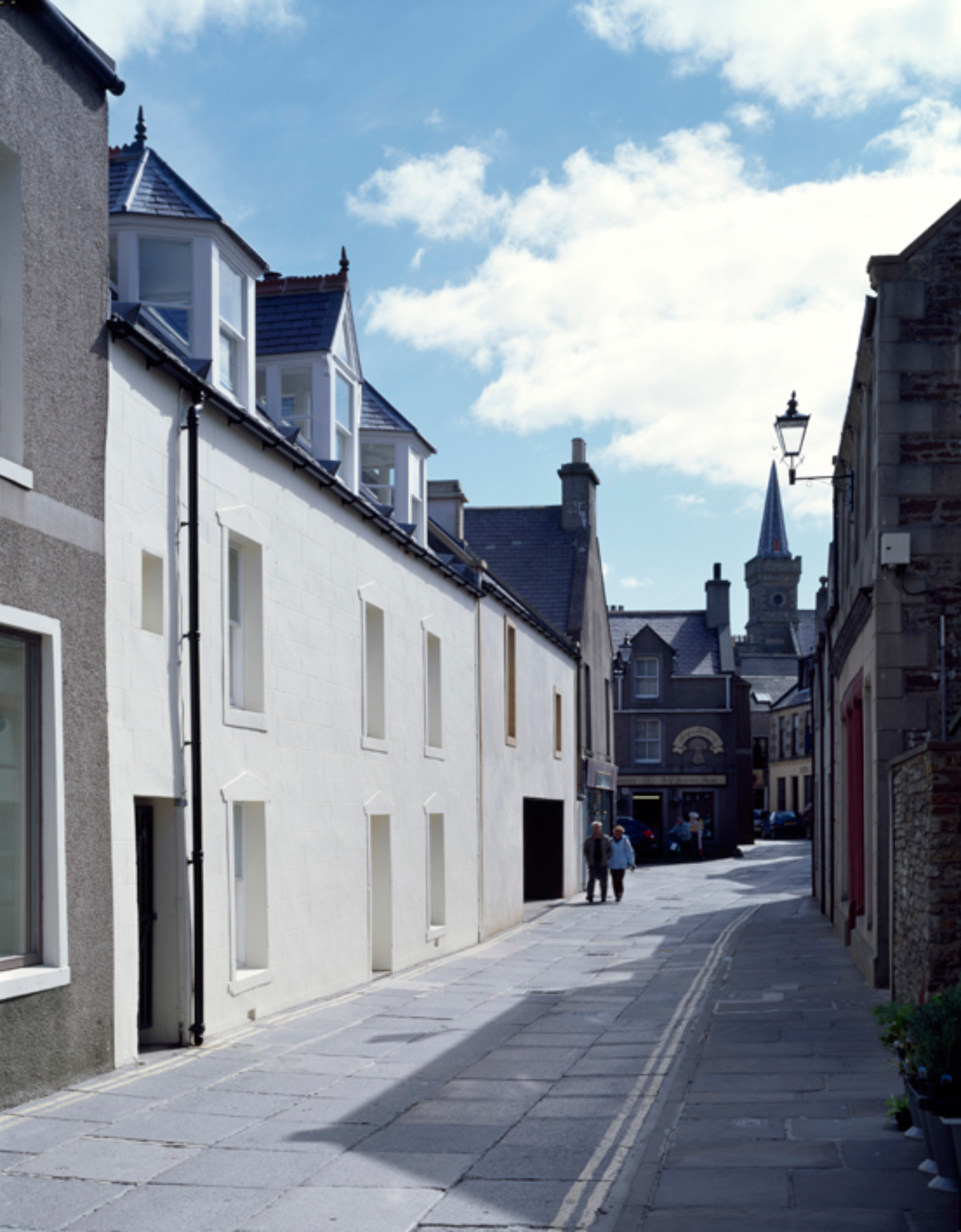 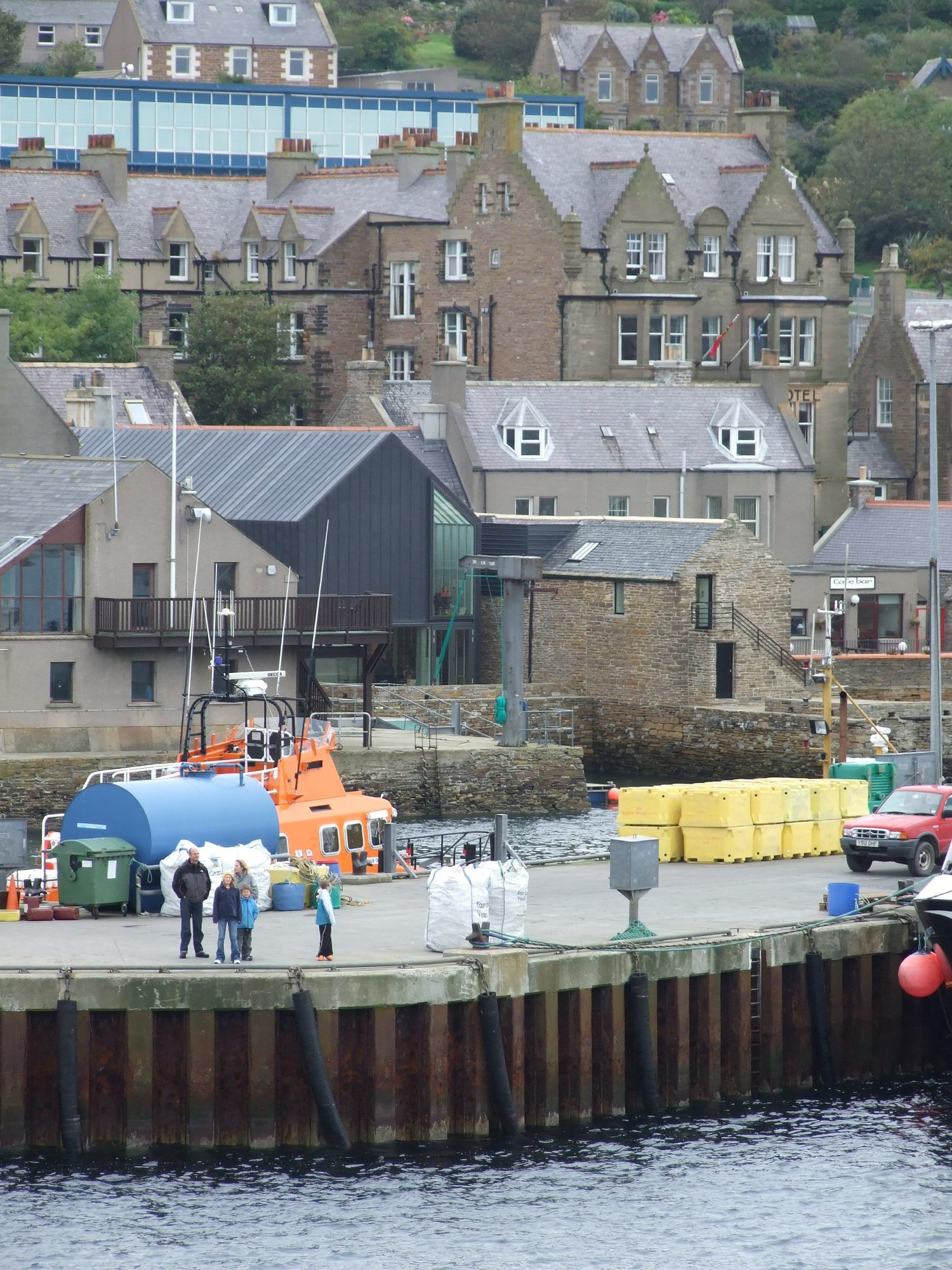 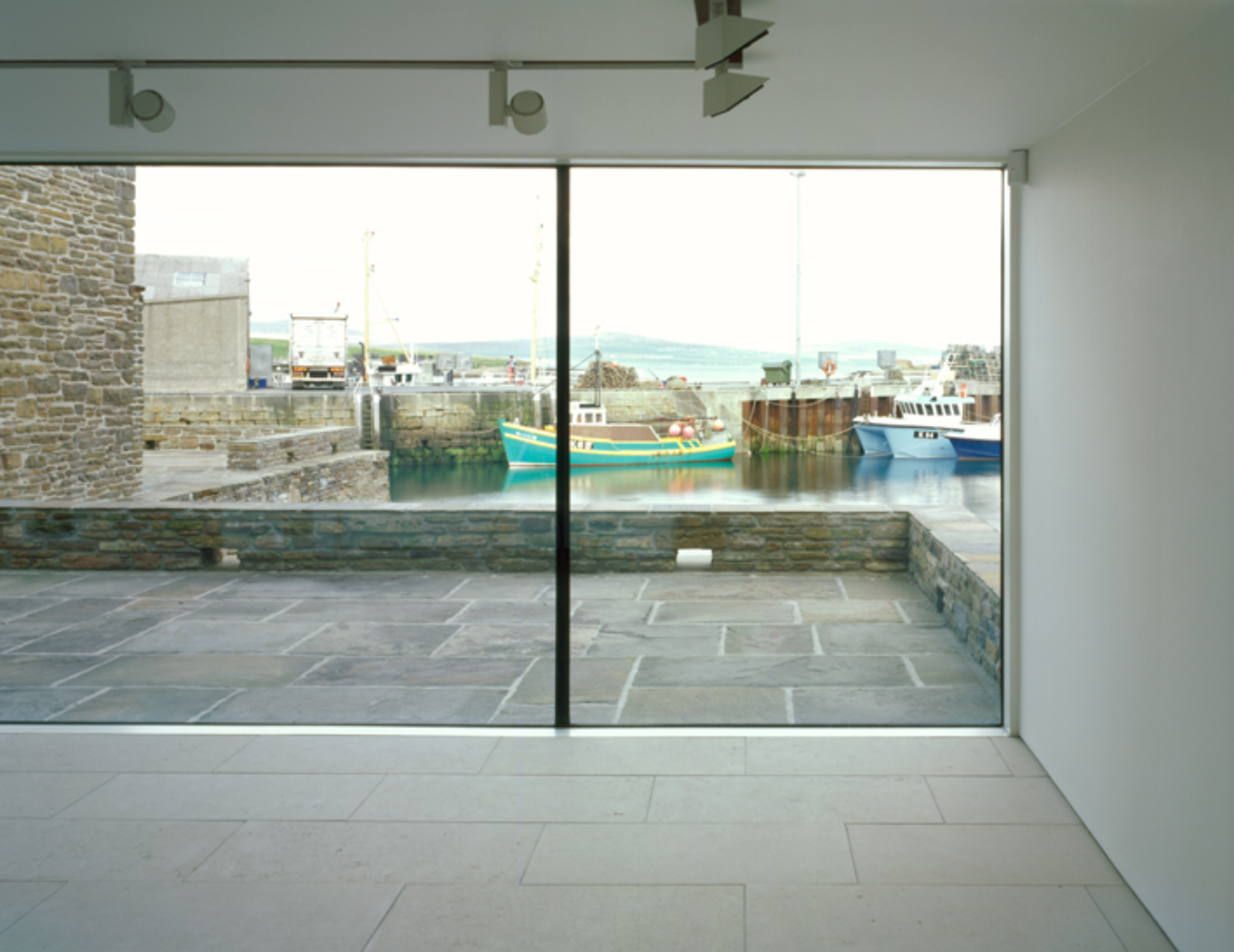 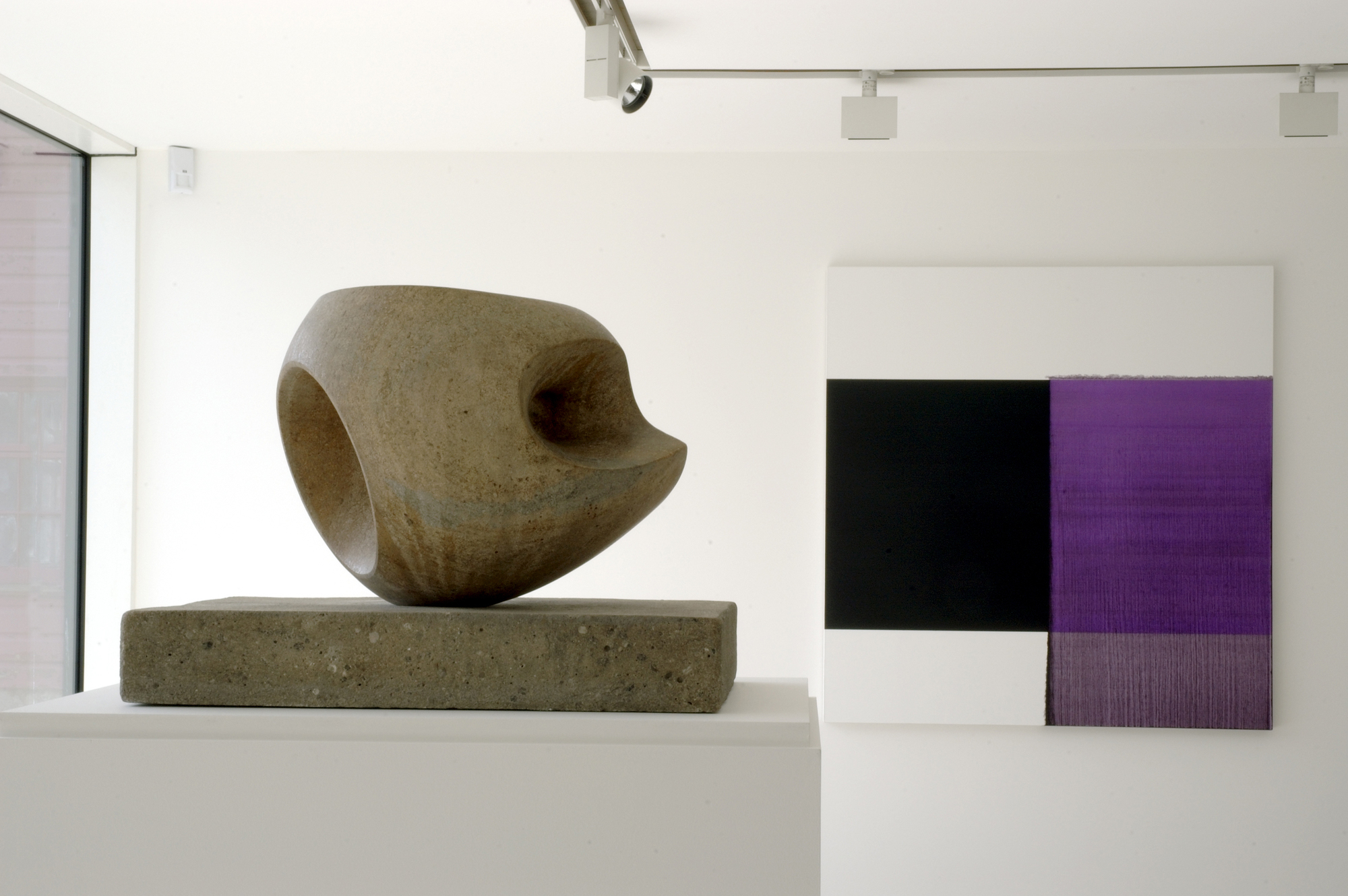 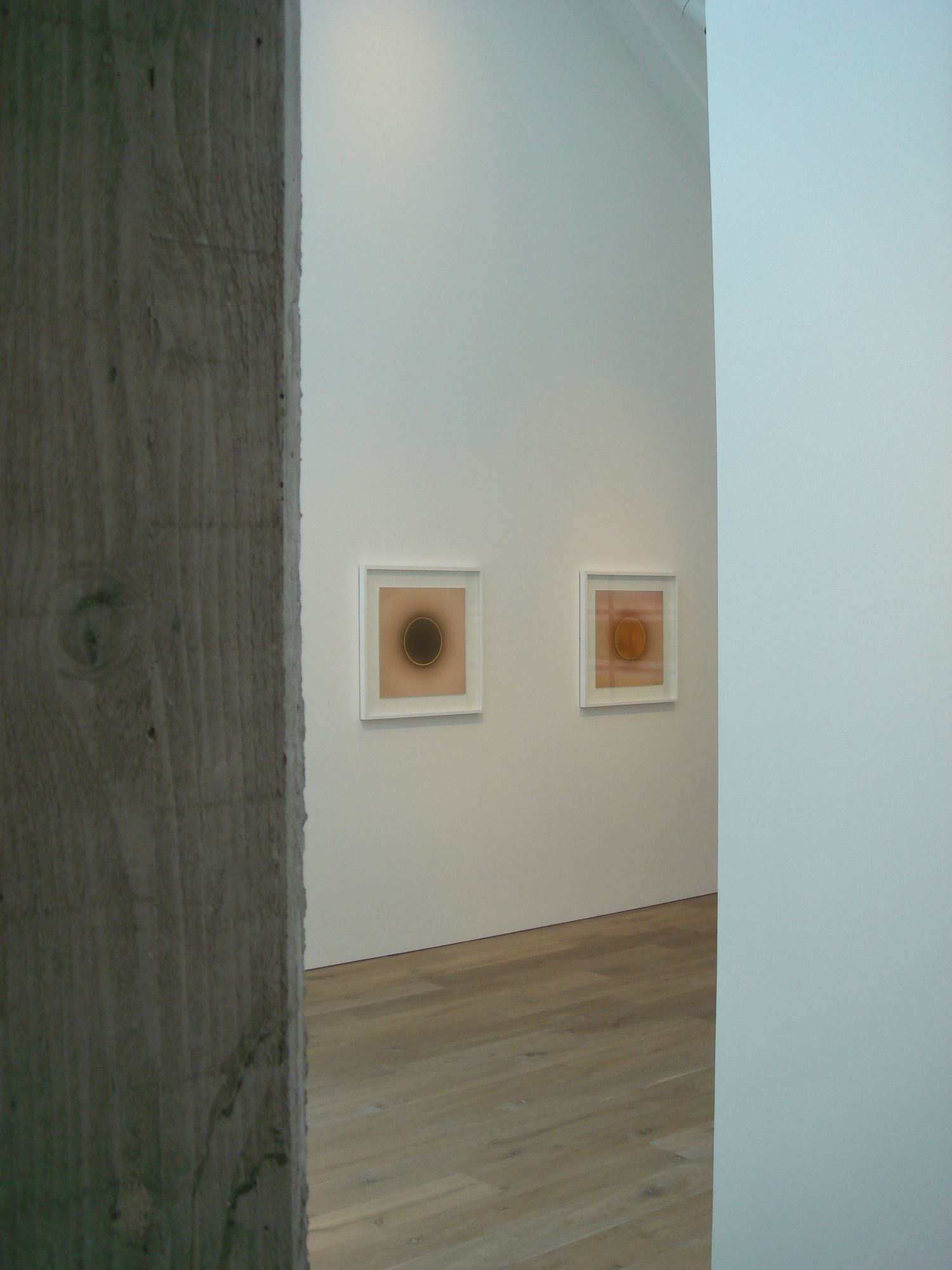 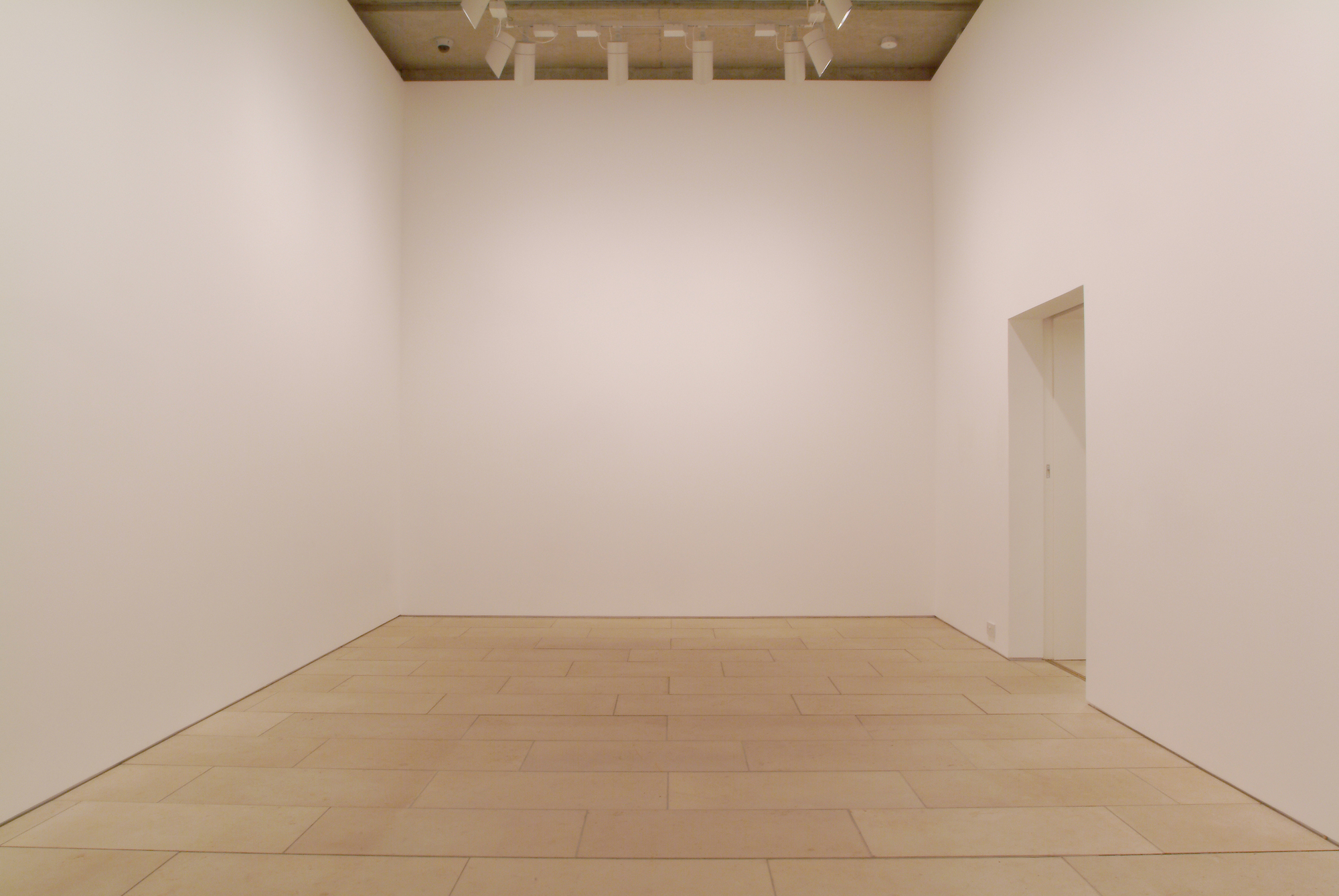 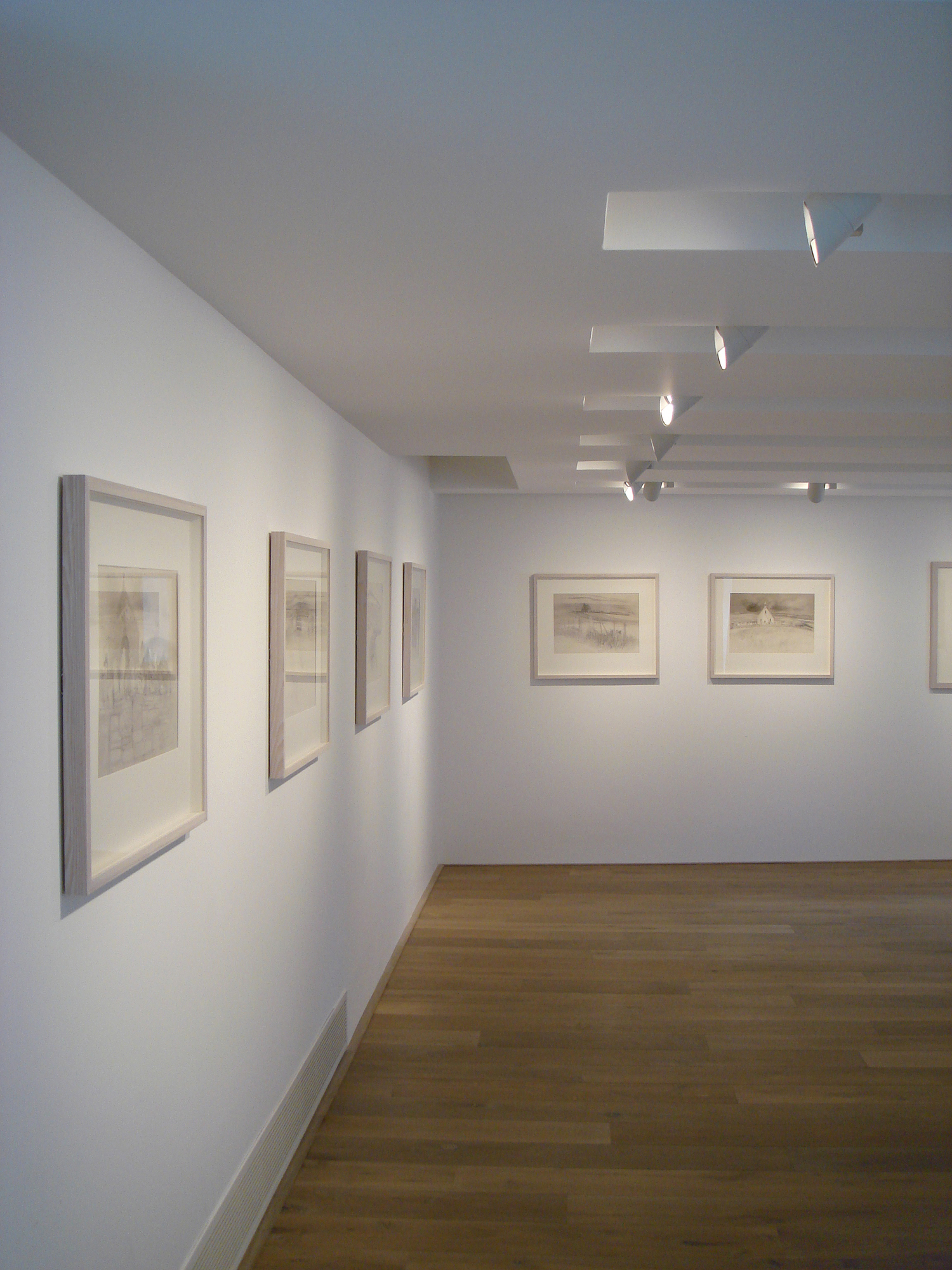 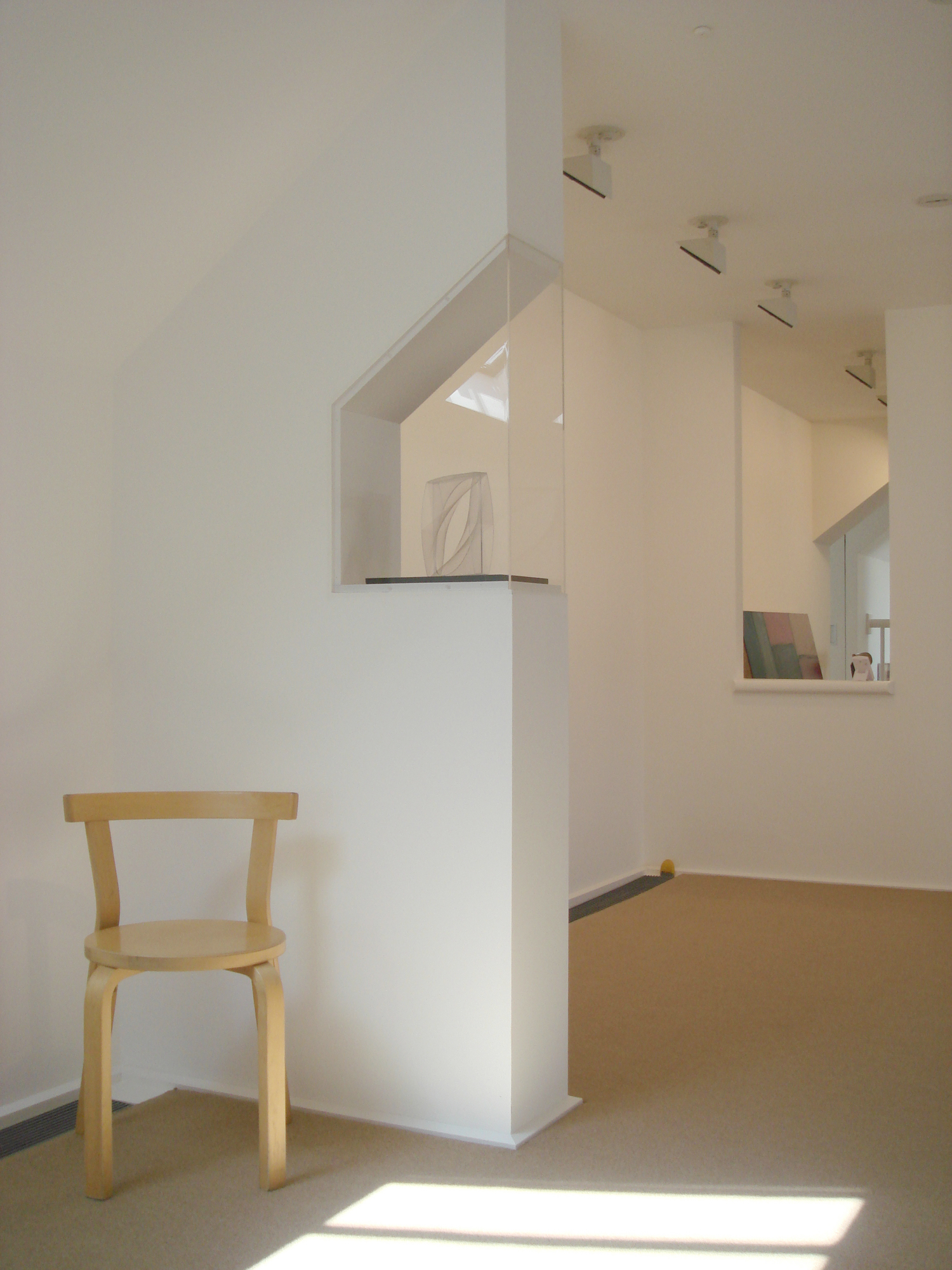 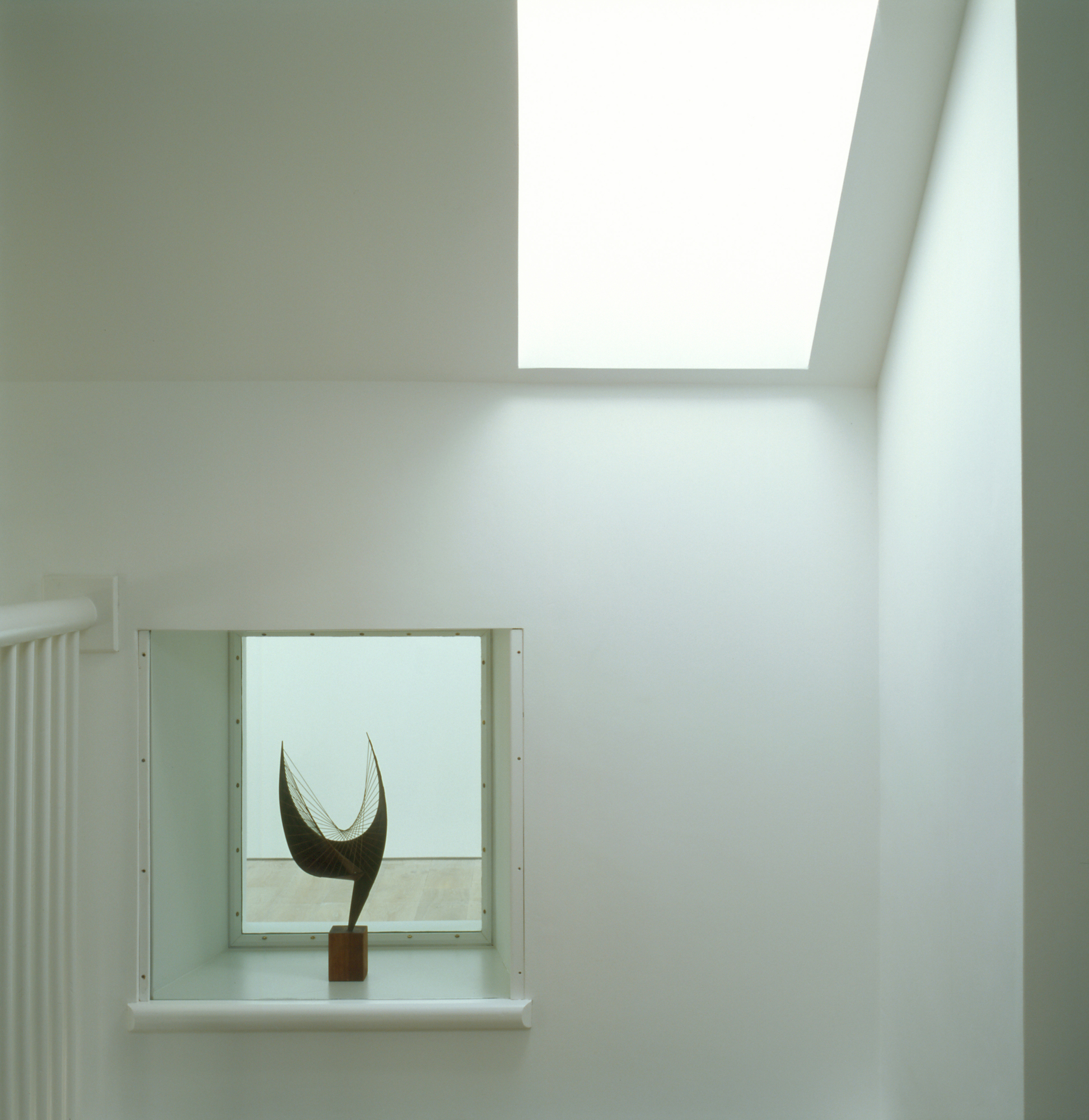 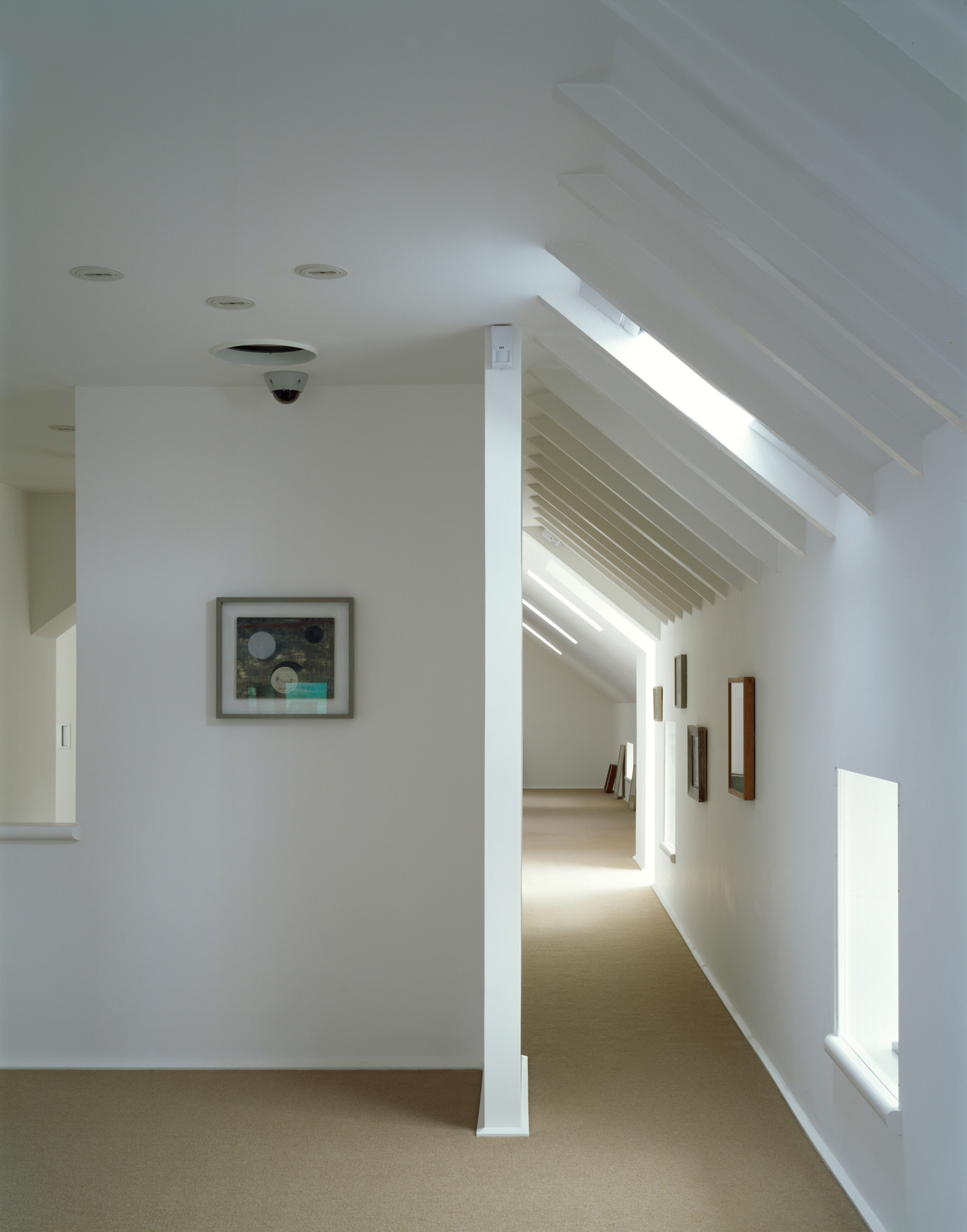 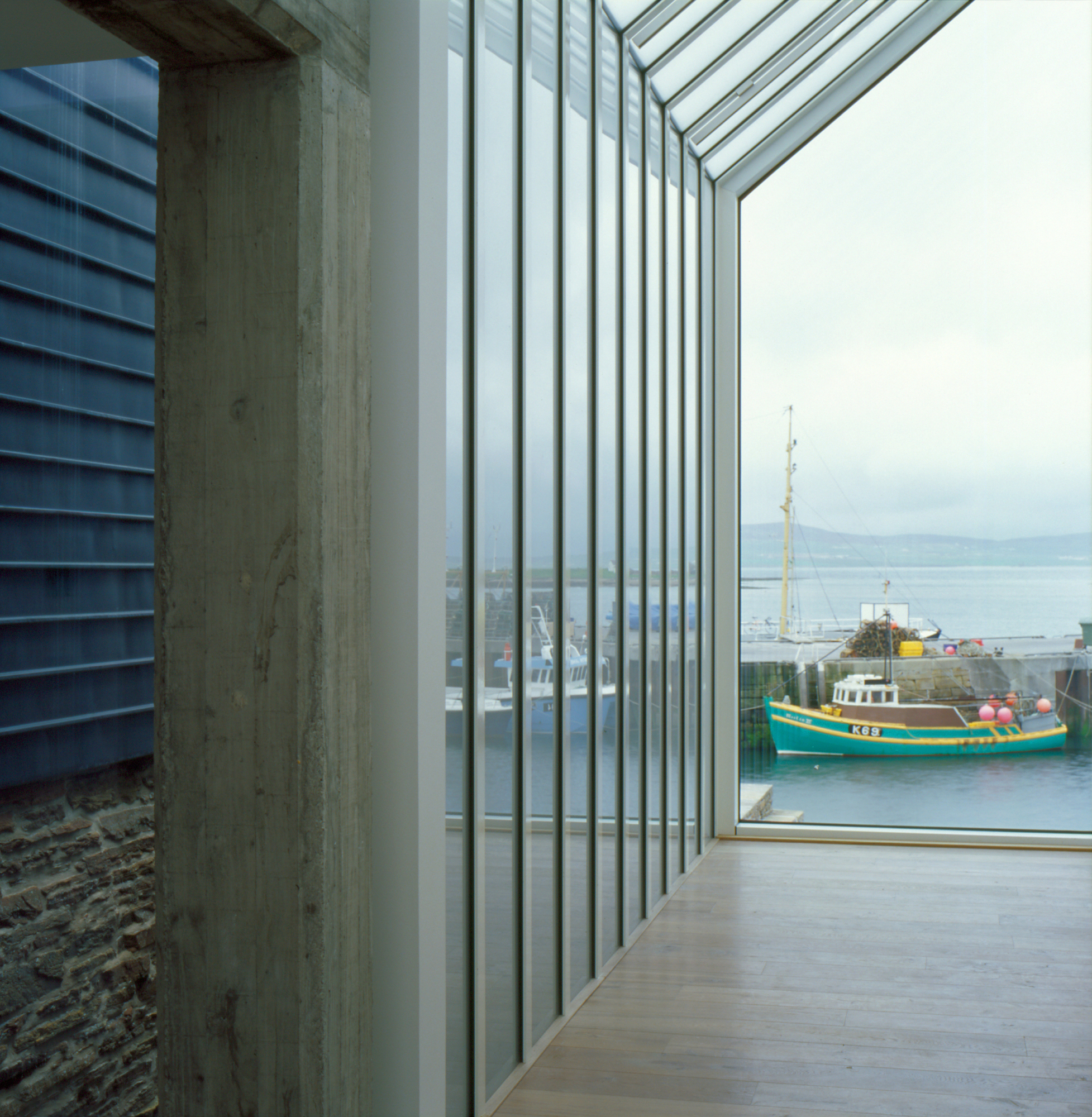 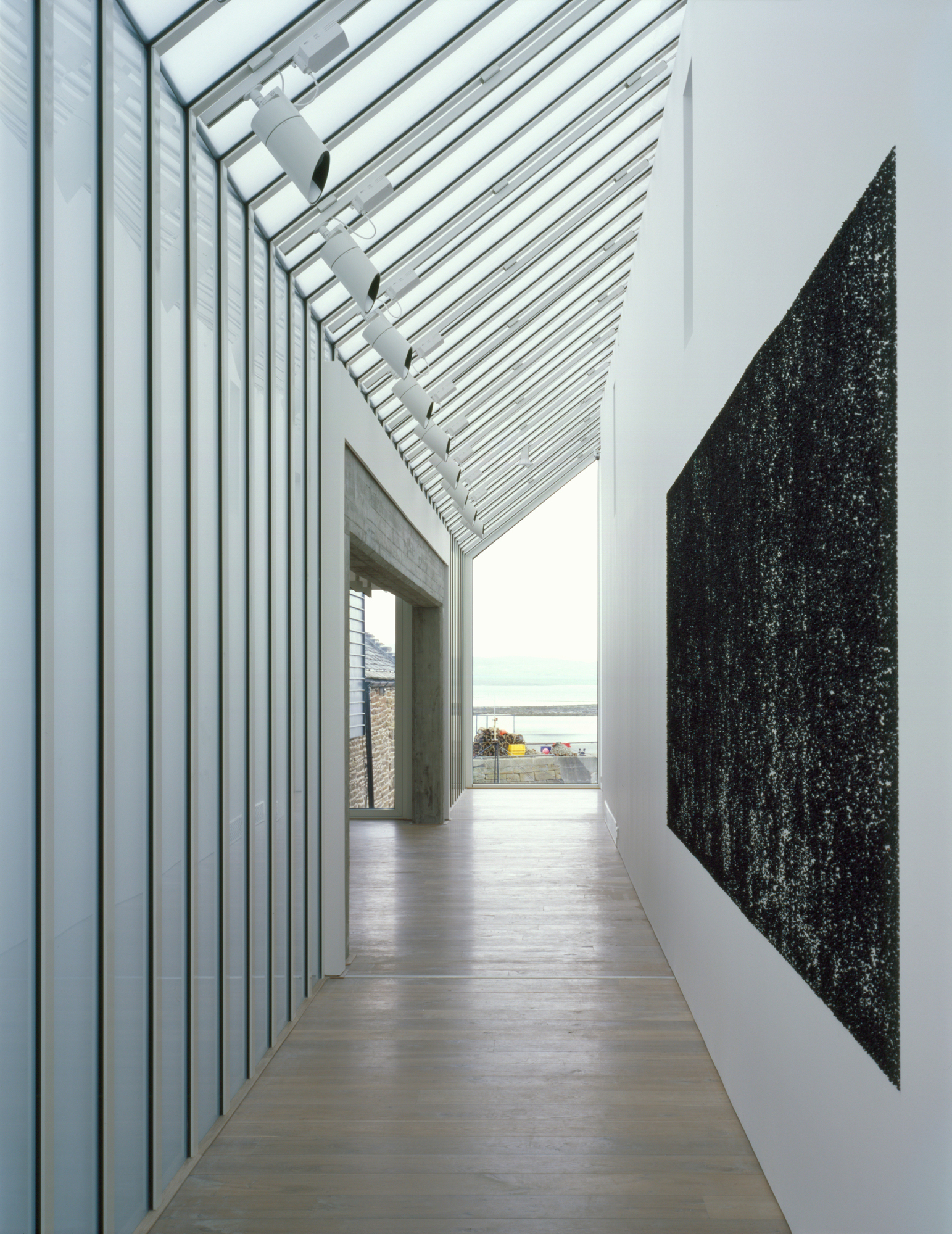 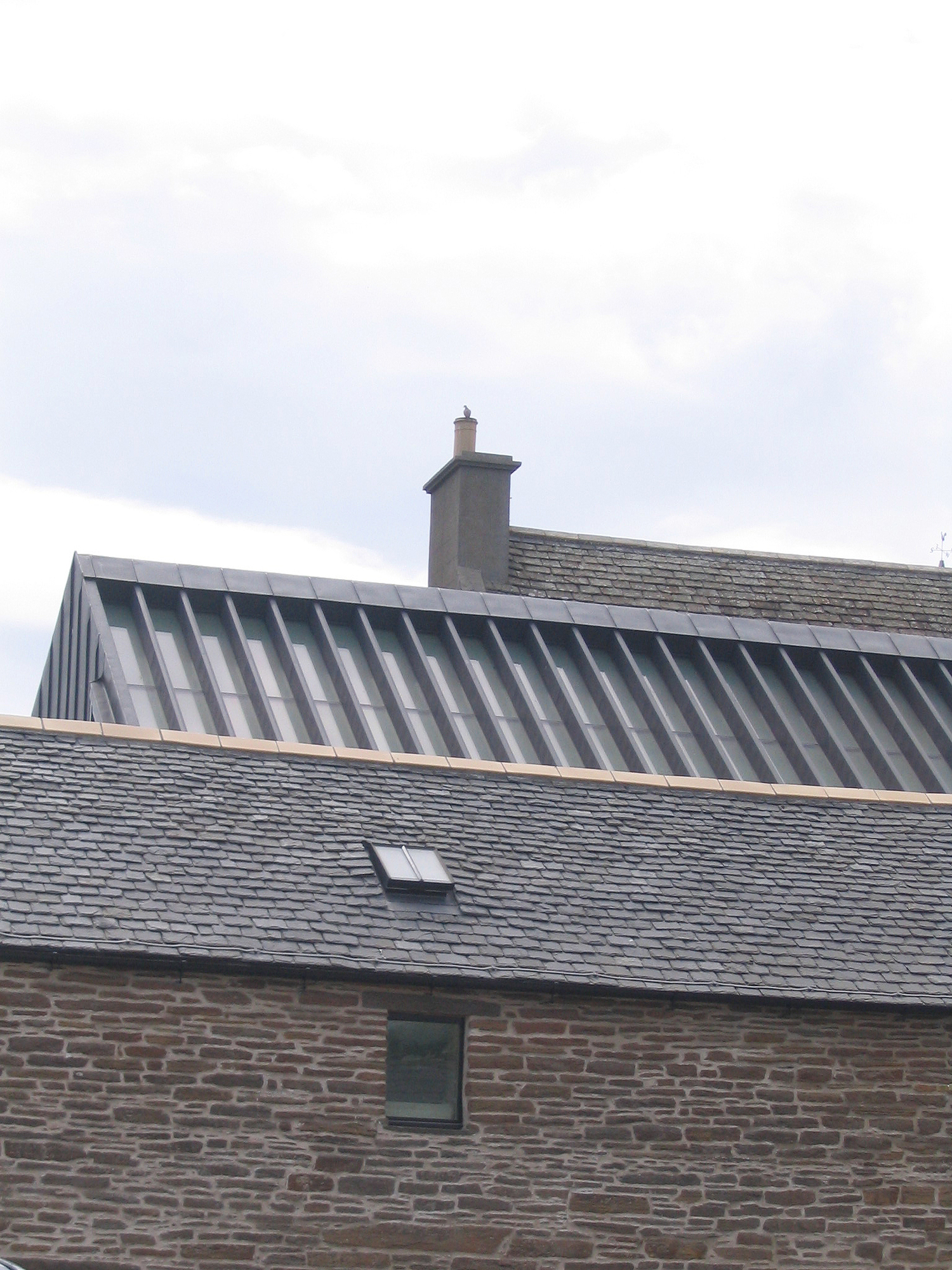 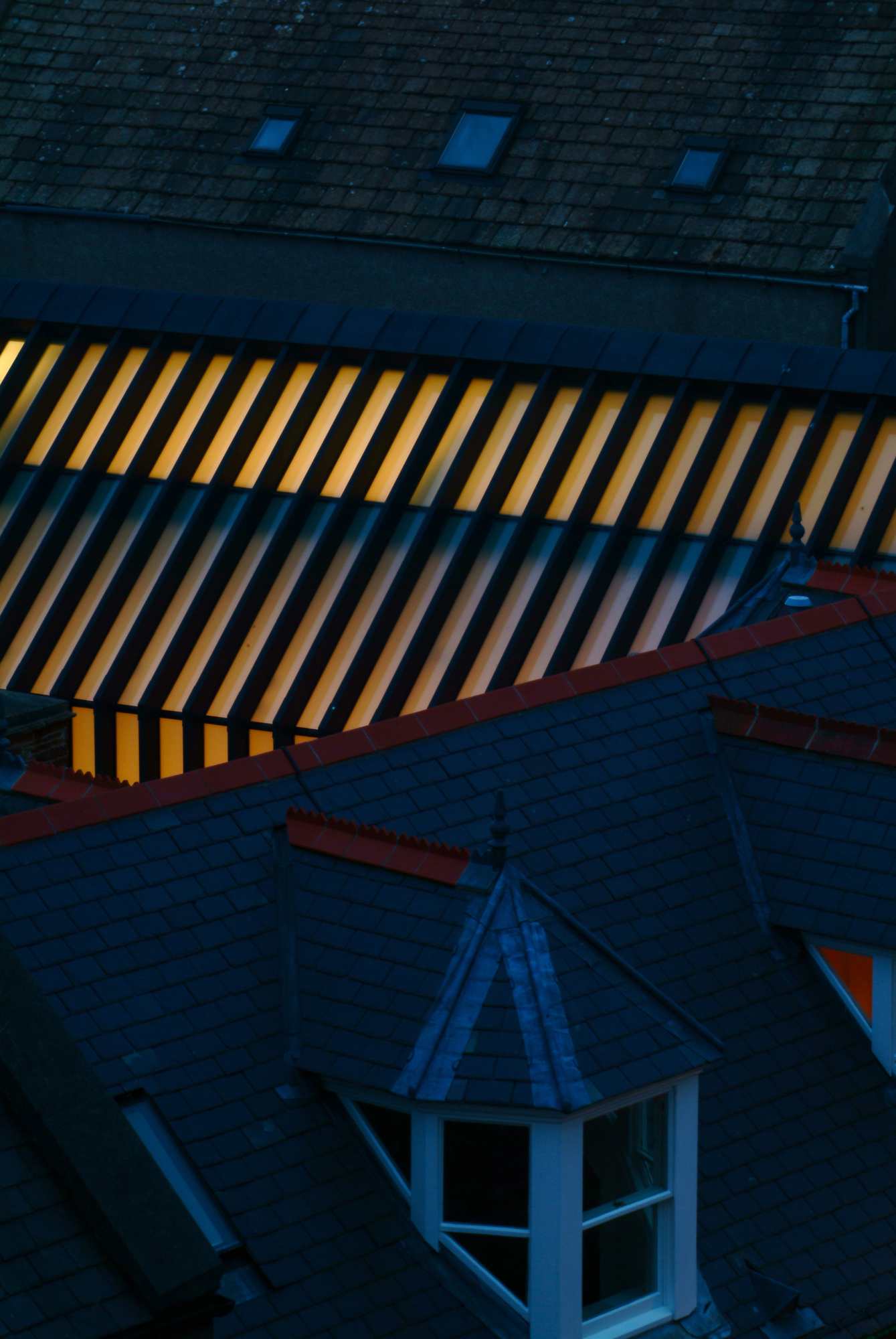 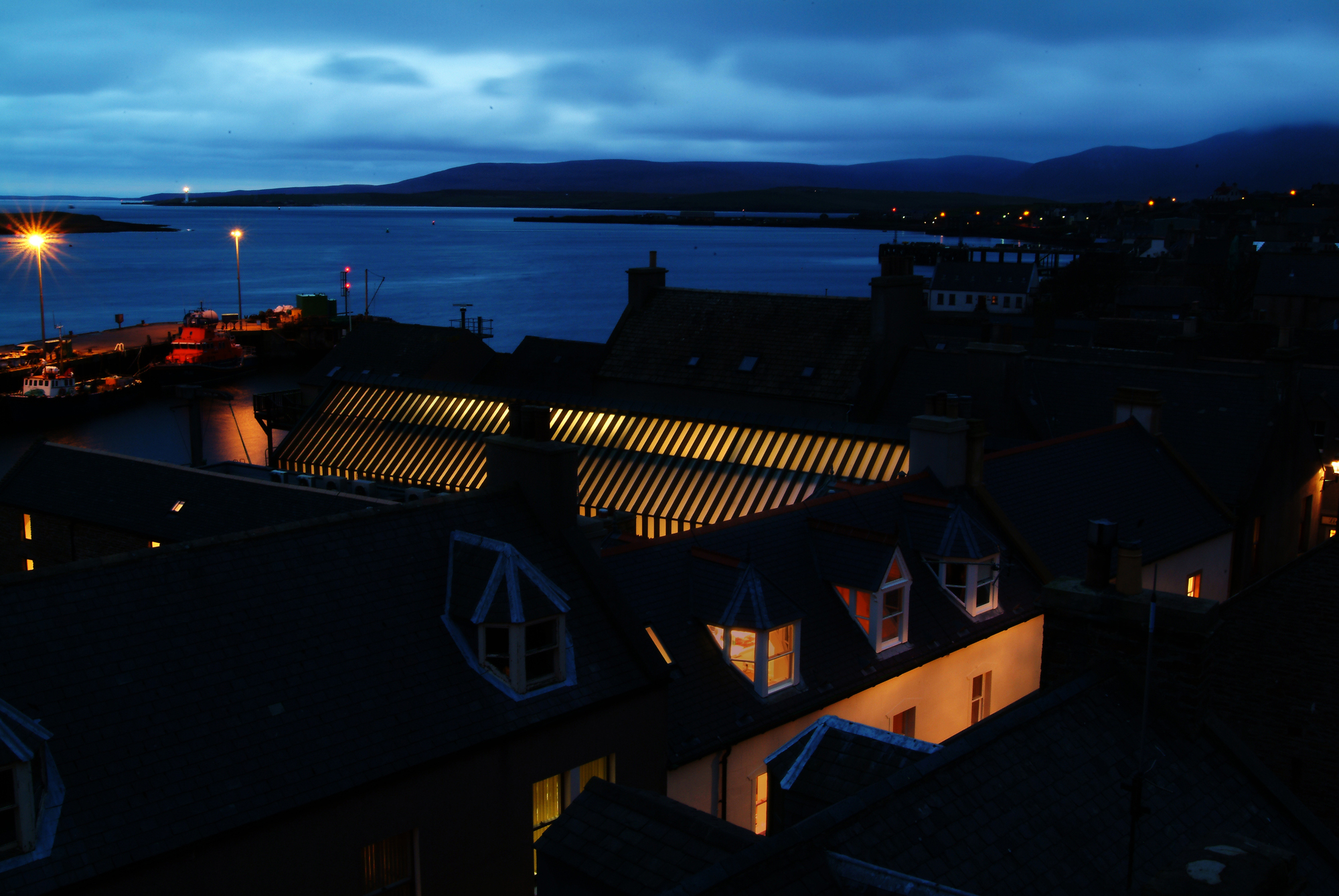 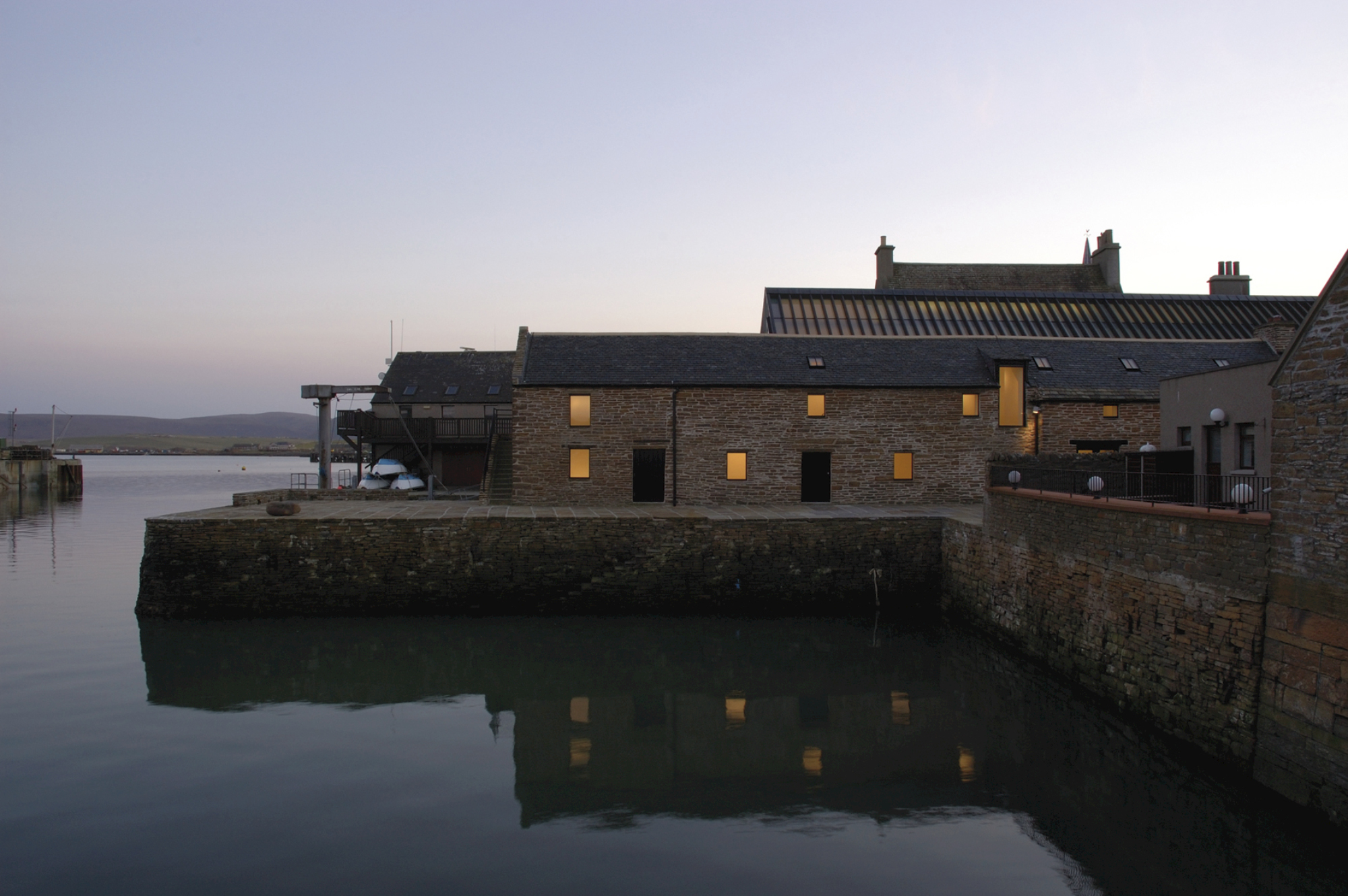